Page created by Cody Steele
←
NEXT SLIDE
→
Page content transcription
If your browser does not render page correctly, please read the page content below
You can also read 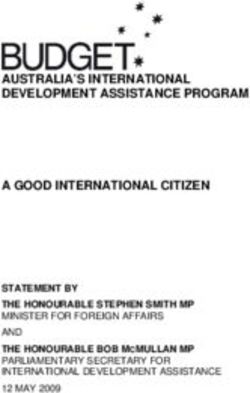 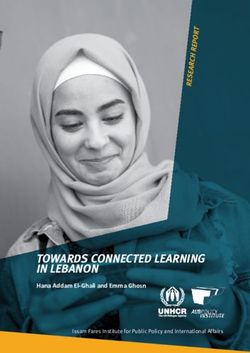 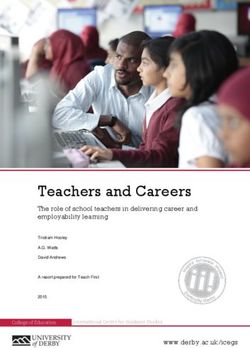 Teachers and Careers The role of school teachers in delivering career and employability learning - www.derby.ac.uk/icegs 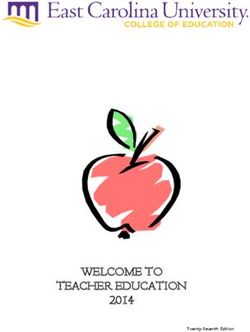 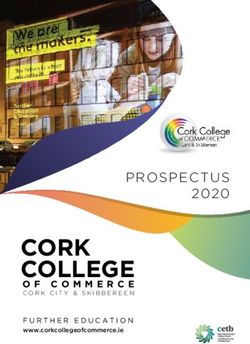 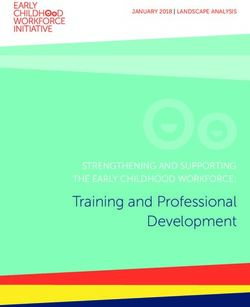 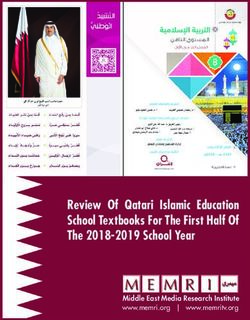 Review Of Qatari Islamic Education School Textbooks For The First Half Of The 2018-2019 School Year - Middle East Media Research Institute ... 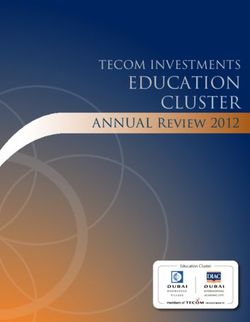 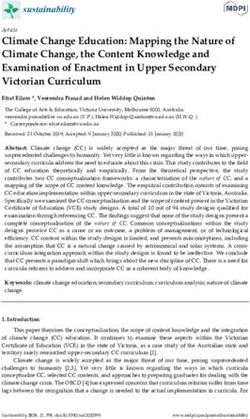 Climate Change Education: Mapping the Nature of Climate Change, the Content Knowledge and Examination of Enactment in Upper Secondary Victorian ... 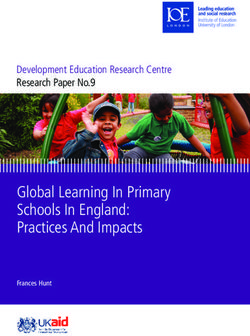 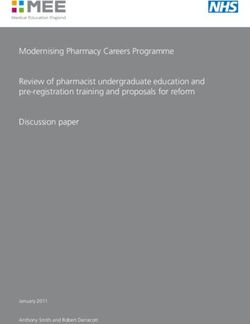 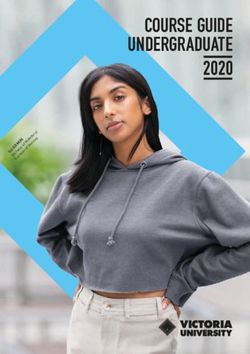 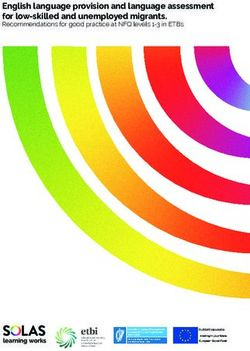 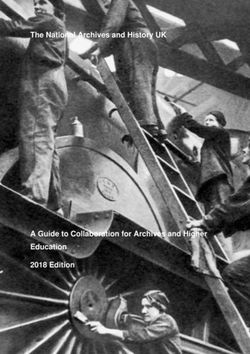 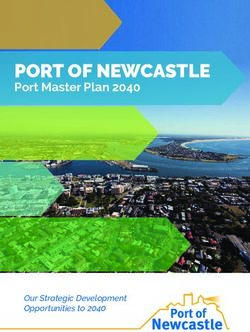 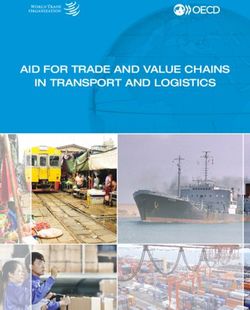 AID FOR TRADE AND VALUE CHAINS IN TRANSPORT AND LOGISTICS 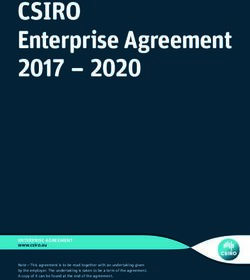 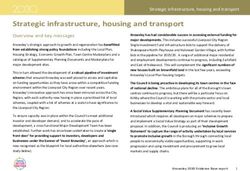 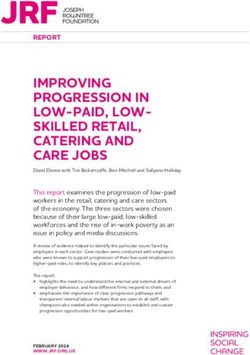 IMPROVING PROGRESSION IN LOW-PAID, LOW-SKILLED RETAIL, CATERING AND CARE JOBS
Share this page with your friends
Select All
Embed this page to your web-site
Select All
Next slide ... Cancel
We use cookies. Please refer to the Privacy Policy.
Error occurred
Please sign in for this action