The current state of male health in Australia Informing the development of the National Male Health Strategy 2020-2030 - July 2018 - Department of ...

Page created by Ronnie Hansen
←
NEXT SLIDES
→
Page content transcription
If your browser does not render page correctly, please read the page content below
You can also read 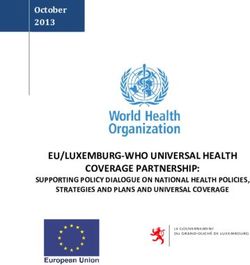 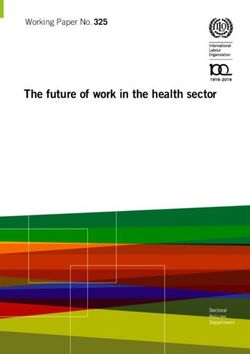 The future of work in the health sector - Working Paper No. 325 - ILO 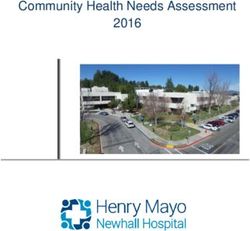 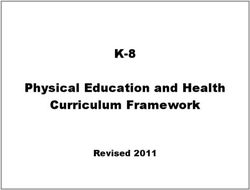 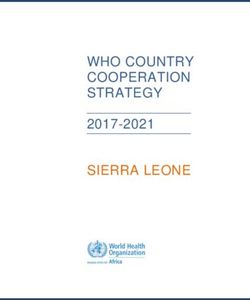 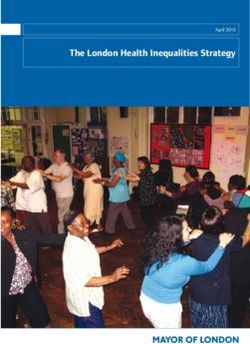 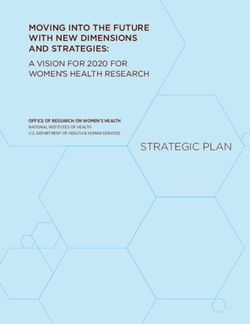 STRATEGIC PLAN - MOVING INTO THE FUTURE WITH NEW DIMENSIONS AND STRATEGIES: A VISION FOR 2020 FOR WOMEN'S HEALTH RESEARCH - NIH 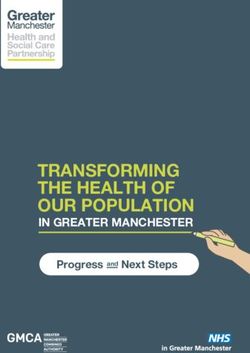 TRANSFORMING THE HEALTH OF OUR POPULATION - IN GREATER MANCHESTER Progress Next Steps - Greater Manchester ... 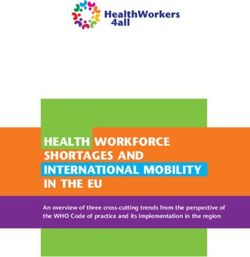 HEALTH WORKFORCE SHORTAGES AND INTERNATIONAL MOBILITY IN THE EU - An overview of three cross-cutting trends from the perspective of the WHO Code ... 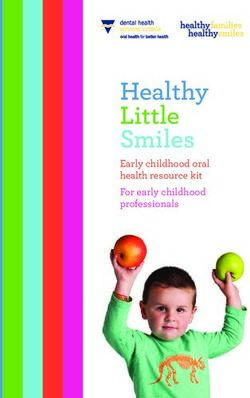 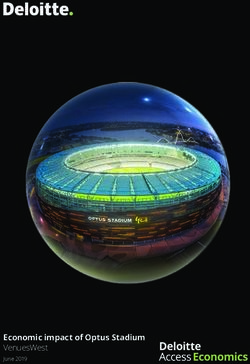 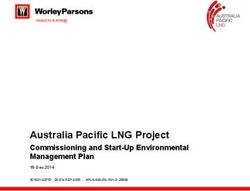 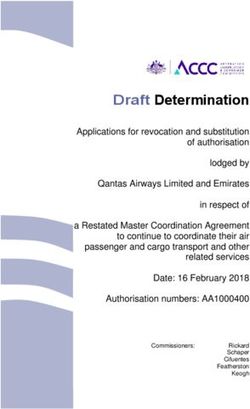 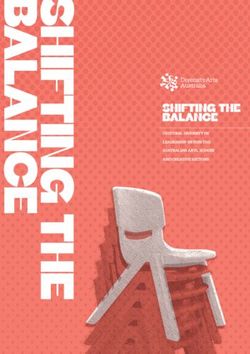 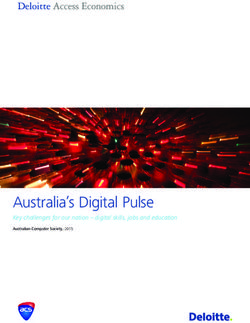 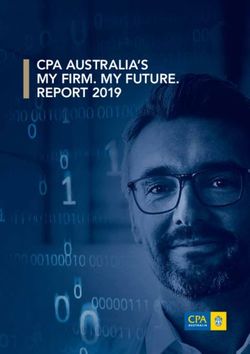 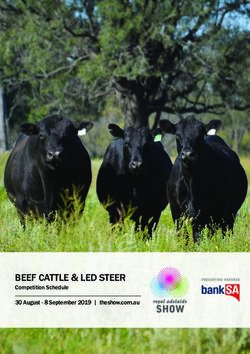 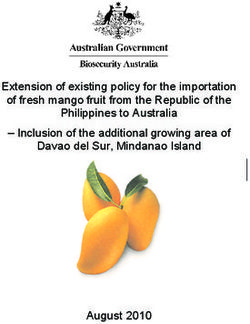 Extension of existing policy for the importation of fresh mango fruit from the Republic of the Philippines to Australia - Inclusion of the ... 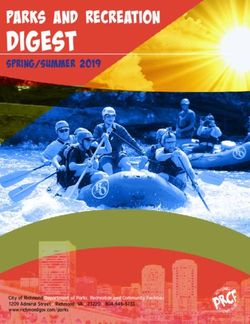 Digest Parks and Recreation - Spring/Summer 2019 - City of Richmond
Share this page with your friends
Select All
Embed this page to your web-site
Select All
NEXT SLIDES ... Cancel
We use cookies. Please refer to the Privacy Policy.
Error occurred
Please sign in for this action