Page created by Annie Francis
←
NEXT SLIDES
→
Page content transcription
If your browser does not render page correctly, please read the page content below
You can also read 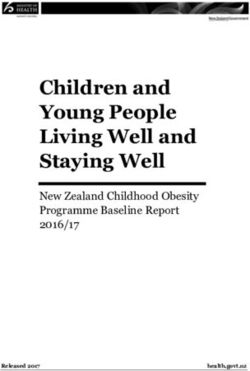 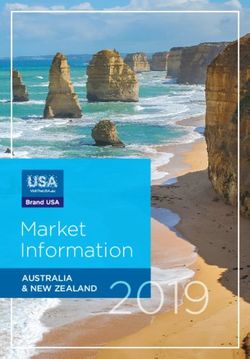 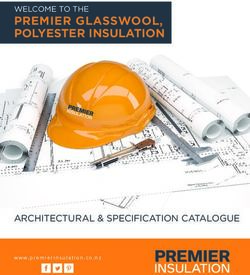 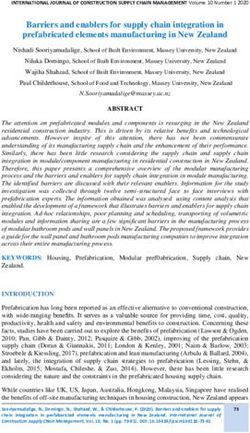 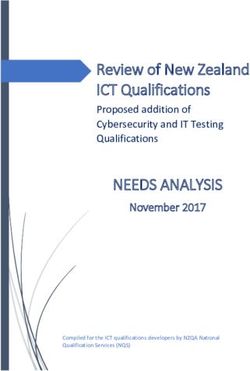 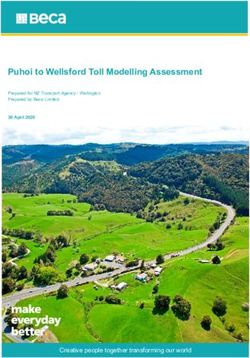 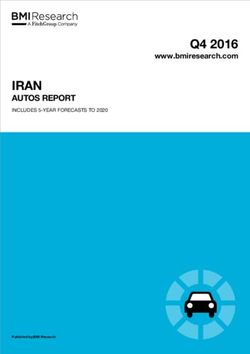 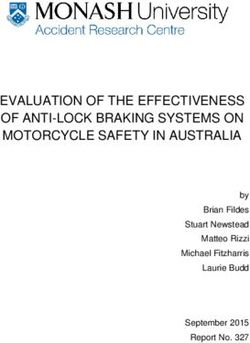 EVALUATION OF THE EFFECTIVENESS OF ANTI-LOCK BRAKING SYSTEMS ON MOTORCYCLE SAFETY IN AUSTRALIA - by Brian Fildes Stuart Newstead Matteo Rizzi ... 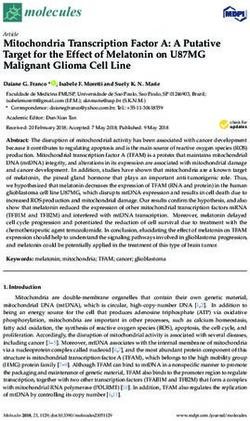 Mitochondria Transcription Factor A: A Putative Target for the Effect of Melatonin on U87MG Malignant Glioma Cell Line - MDPI 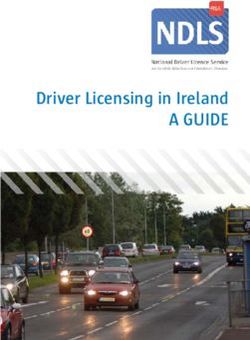 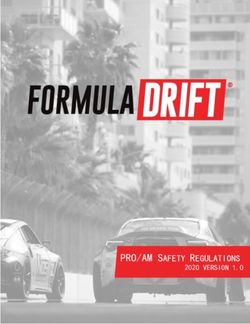 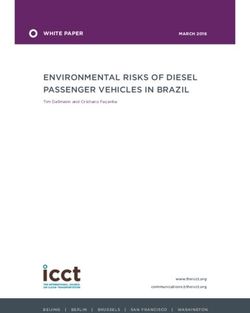 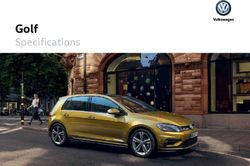 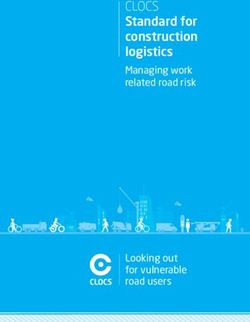 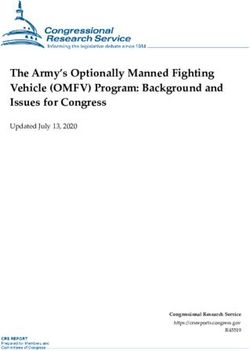 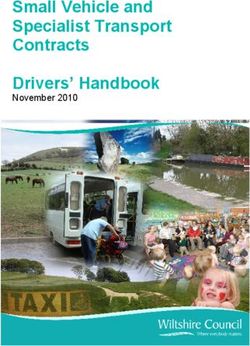 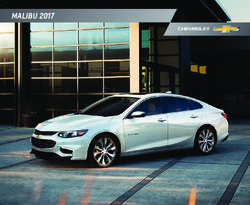 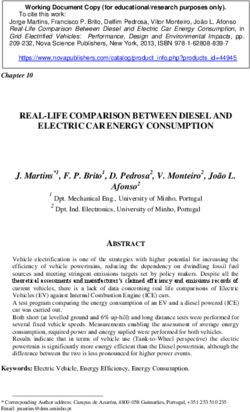 REAL-LIFE COMPARISON BETWEEN DIESEL AND ELECTRIC CAR ENERGY CONSUMPTION
Share this page with your friends
Select All
Embed this page to your web-site
Select All
NEXT SLIDES ... Cancel
We use cookies. Please refer to the Privacy Policy.
Error occurred
Please sign in for this action