Page created by Eugene Newman
←
NEXT SLIDE
→
Page content transcription
If your browser does not render page correctly, please read the page content below 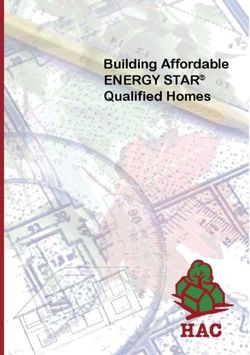 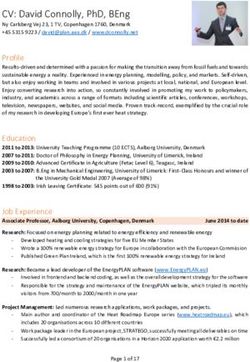 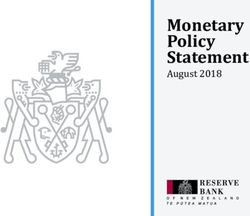 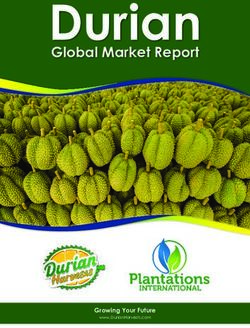 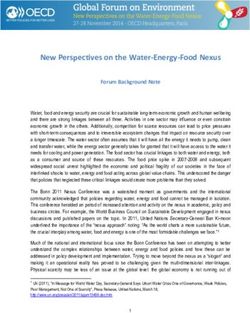 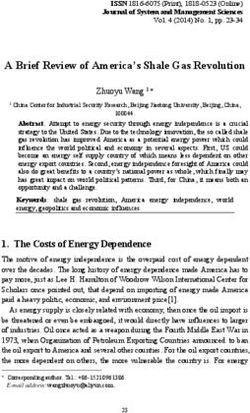 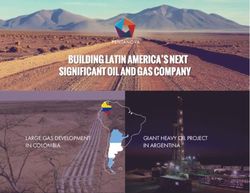 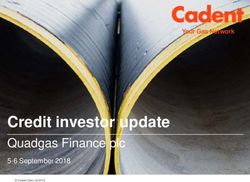 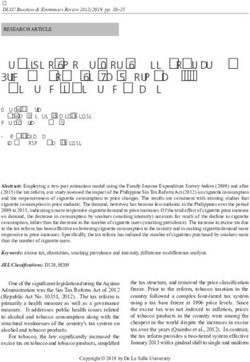 Are Filipino Smokers More Sensitive to Cigarette Prices due to the Sin Tax Reform Law?: A Difference-in-difference Analysis 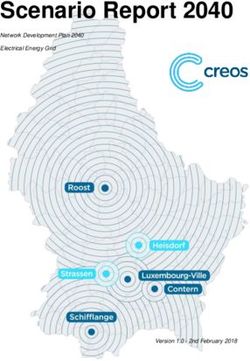 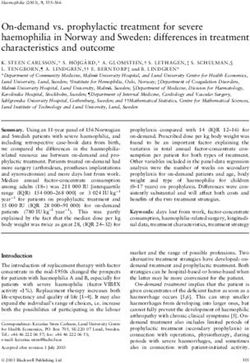 On-demand vs. prophylactic treatment for severe haemophilia in Norway and Sweden: differences in treatment characteristics and outcome 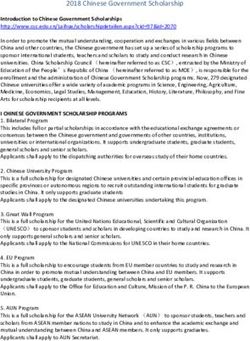 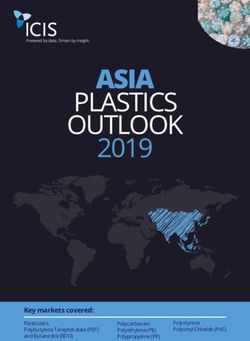 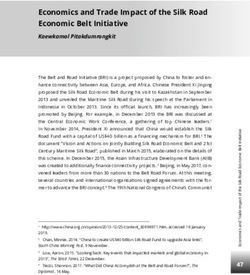 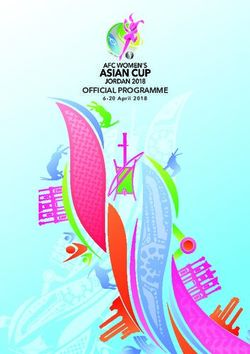 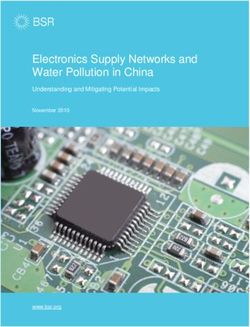 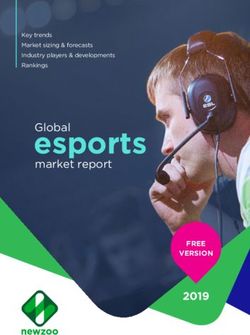 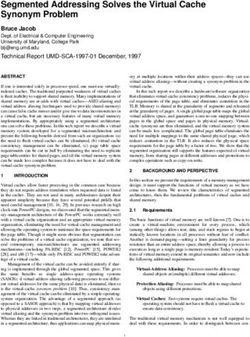 Segmented Addressing Solves the Virtual Cache Synonym Problem
Share this page with your friends
Select All
Embed this page to your web-site
Select All
Next slide ... Cancel
We use cookies. Please refer to the Privacy Policy.
Error occurred
Please sign in for this action