Page created by Kurt Mills
←
NEXT SLIDES
→
Page content transcription
If your browser does not render page correctly, please read the page content below 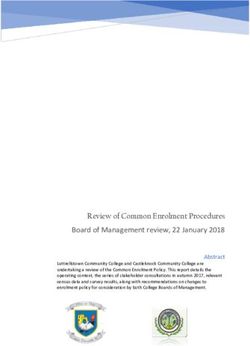 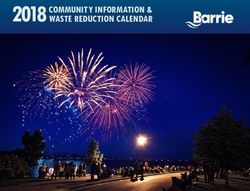 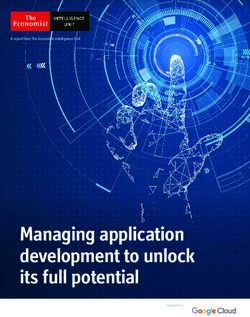 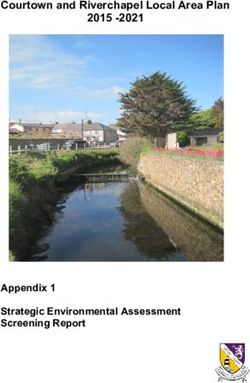 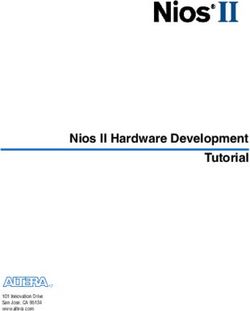 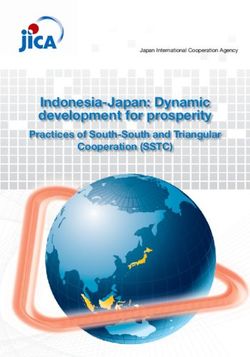 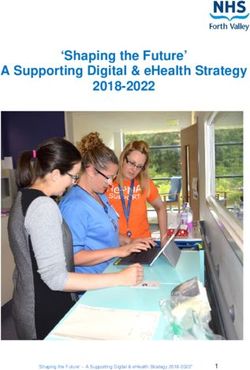 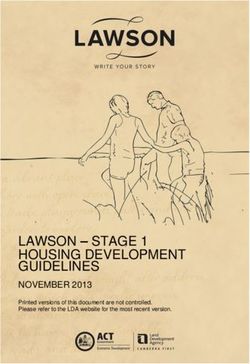 LAWSON - STAGE 1 HOUSING DEVELOPMENT GUIDELINES - NOVEMBER 2013 Printed versions of this document are not controlled. Please refer to the LDA ... 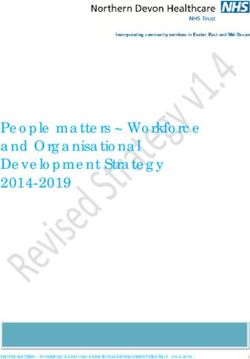 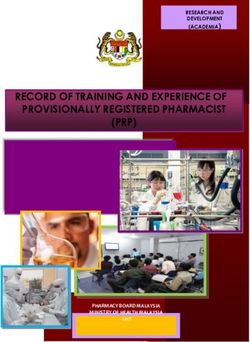 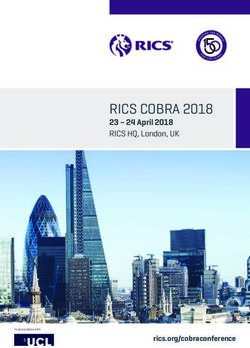 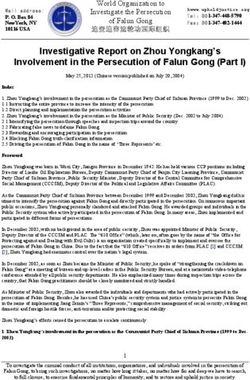 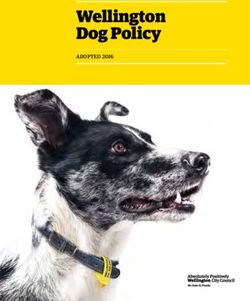 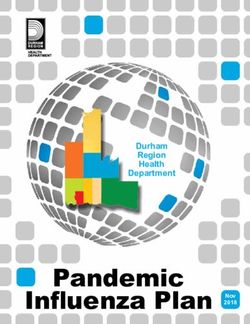 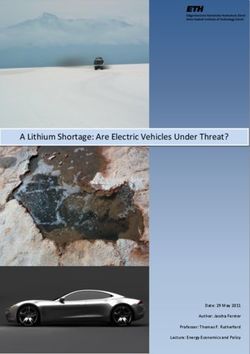 A Lithium Shortage: Are Electric Vehicles Under Threat? 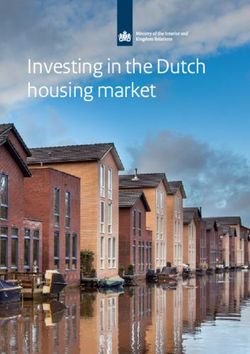 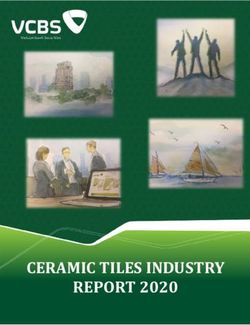 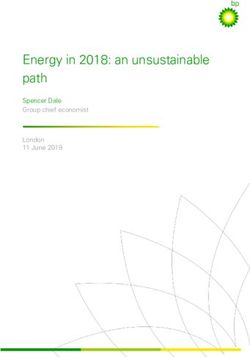 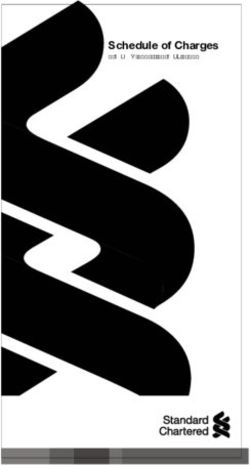 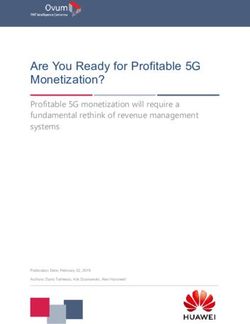 Are You Ready for Profitable 5G Monetization? - Profitable 5G monetization will require a fundamental rethink of revenue management systems ...
Share this page with your friends
Select All
Embed this page to your web-site
Select All
NEXT SLIDES ... Cancel
We use cookies. Please refer to the Privacy Policy.
Error occurred
Please sign in for this action