Page created by Chris Keller
←
NEXT SLIDES
→
Page content transcription
If your browser does not render page correctly, please read the page content below 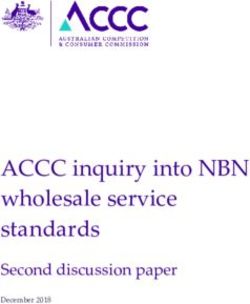 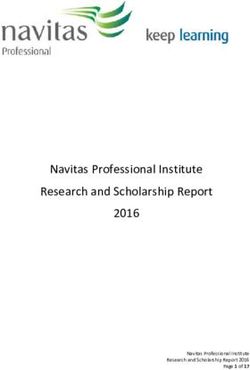 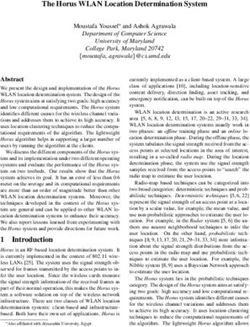 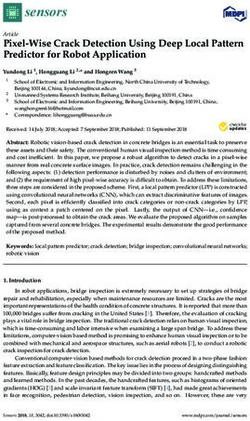 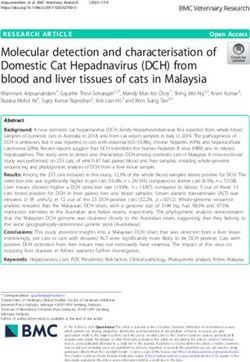 Molecular detection and characterisation of Domestic Cat Hepadnavirus (DCH) from blood and liver tissues of cats in Malaysia - BMC ... 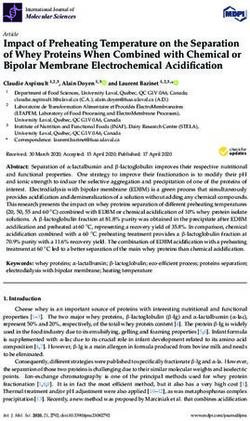 Impact of Preheating Temperature on the Separation of Whey Proteins When Combined with Chemical or Bipolar Membrane Electrochemical Acidification ... 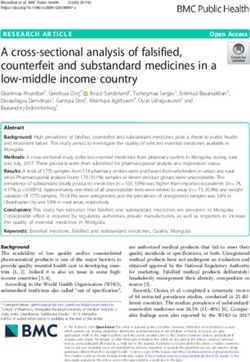 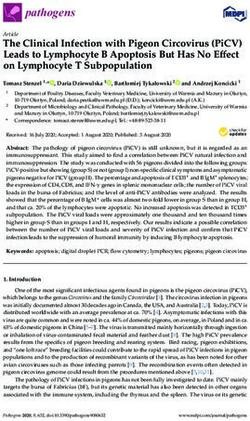 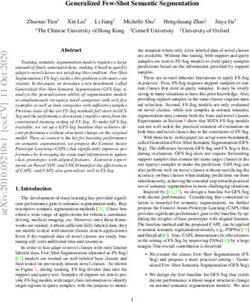 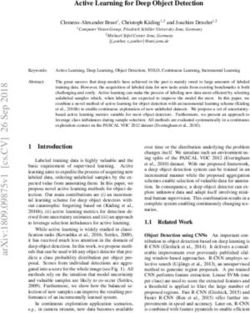 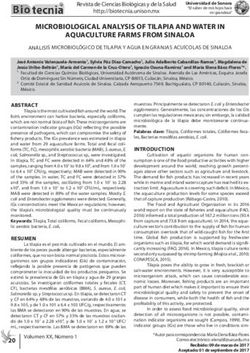 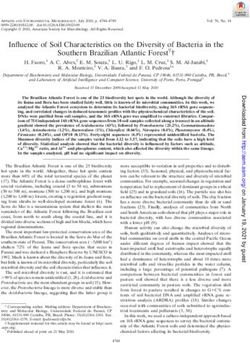 Influence of Soil Characteristics on the Diversity of Bacteria in 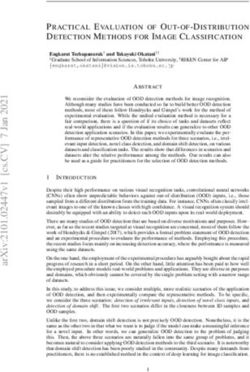 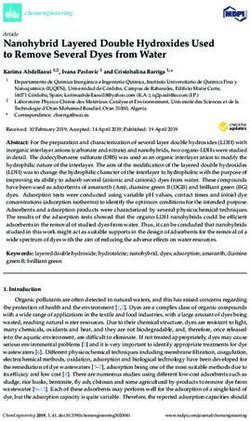 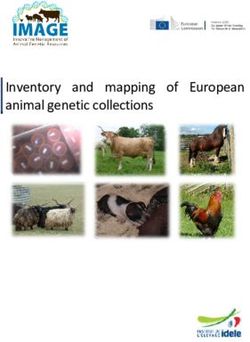 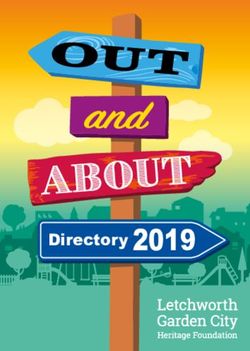 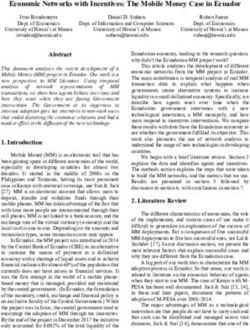 Economic Networks with Incentives: The Mobile Money Case in Ecuador - University of Hawaii 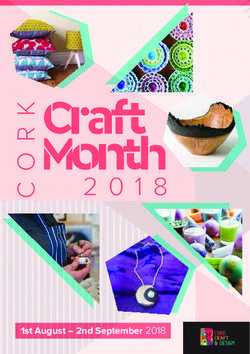 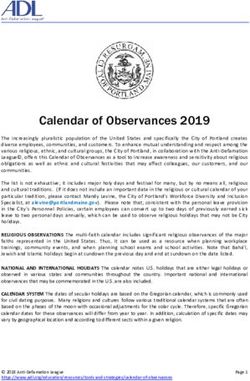 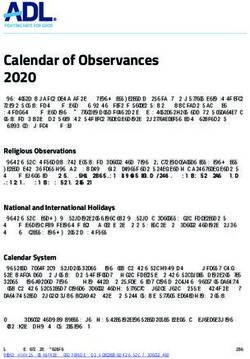 Calendar of Observances 2020 - City of Roseville, MN
Share this page with your friends
Select All
Embed this page to your web-site
Select All
NEXT SLIDES ... Cancel
We use cookies. Please refer to the Privacy Policy.
Error occurred
Please sign in for this action