Page created by Ivan Price
←
NEXT SLIDES
→
Page content transcription
If your browser does not render page correctly, please read the page content below 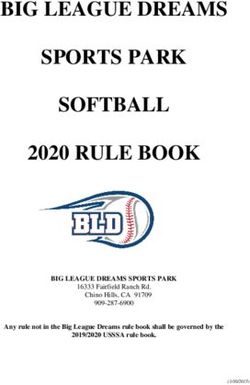 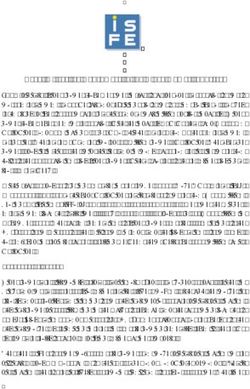 Legal Offers for Consumers in the Video Games Industry - ISFE 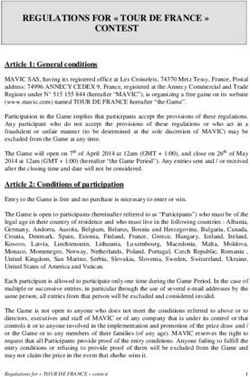 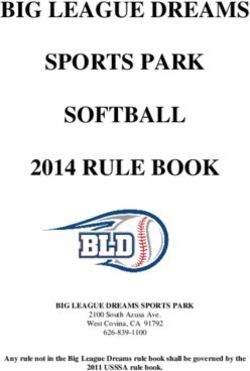 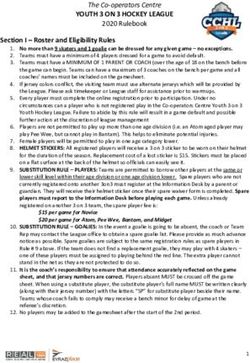 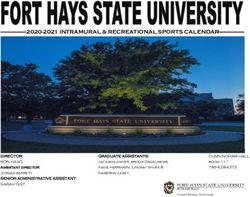 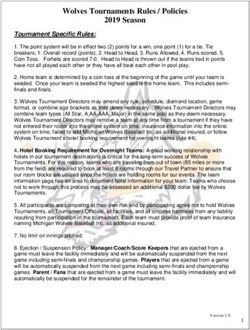 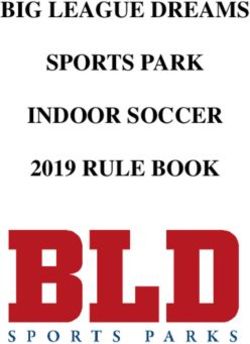 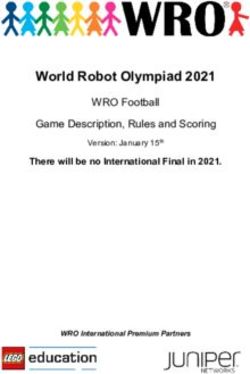 World Robot Olympiad 2021 - WRO Football Game Description, Rules and Scoring There will be no International Final in 2021. 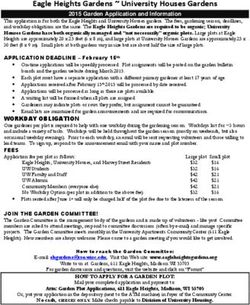 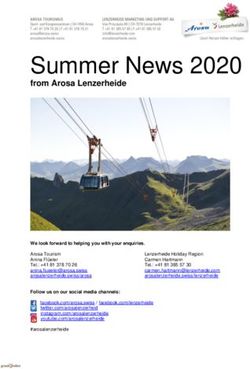 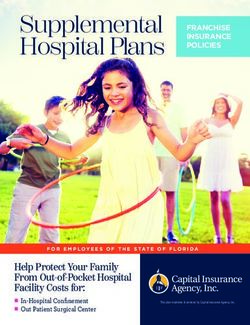 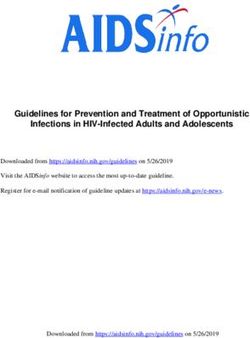 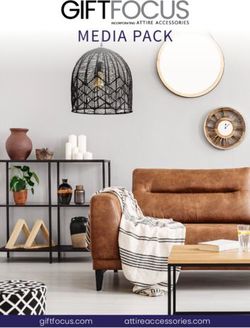 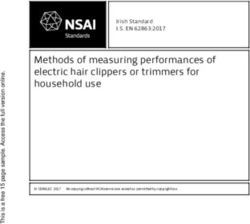 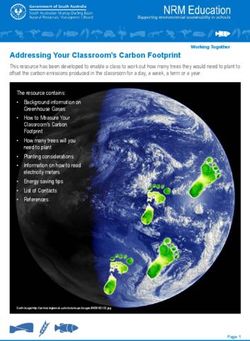 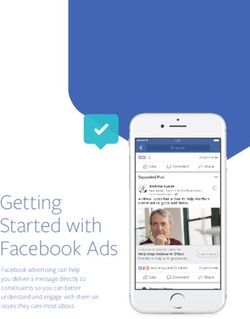 Getting Started with Facebook Ads - Facebook advertising can help you deliver a message directly to constituents so you can better understand and ... 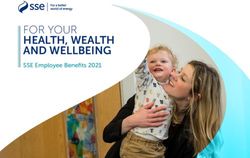 FOR YOUR HEALTH, WEALTH AND WELLBEING - SSE Employee Benefits 2021 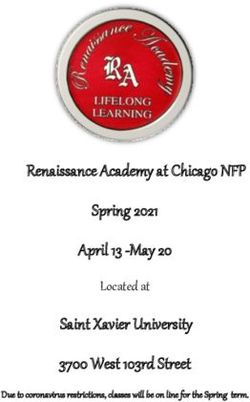 Renaissance Academy at Chicago NFP Spring 2021 April 13 -May 20 Saint Xavier University 3700 West 103rd Street - Located at
Share this page with your friends
Select All
Embed this page to your web-site
Select All
NEXT SLIDES ... Cancel
We use cookies. Please refer to the Privacy Policy.
Error occurred
Please sign in for this action