Page created by Ashley Vargas
←
NEXT SLIDES
→
Page content transcription
If your browser does not render page correctly, please read the page content below
You can also read 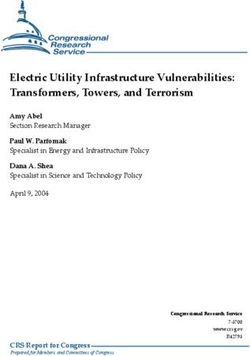 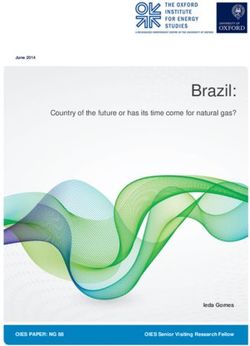 Brazil: Country of the future or has its time come for natural gas? - Oxford Institute for Energy 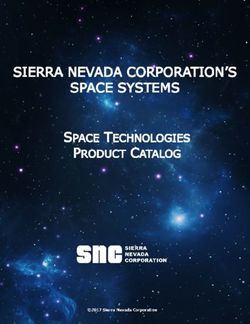 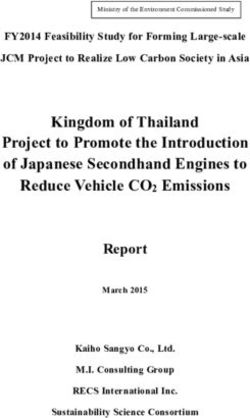 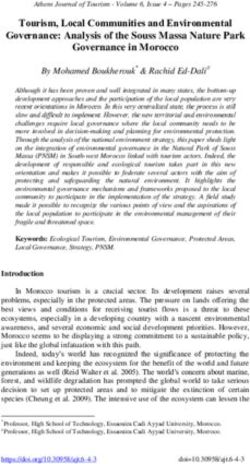 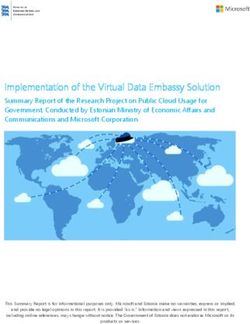 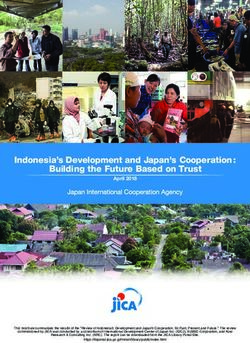 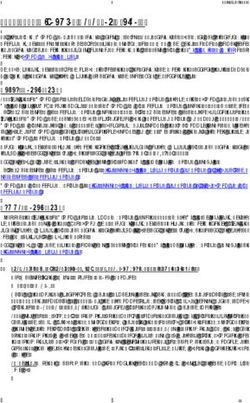 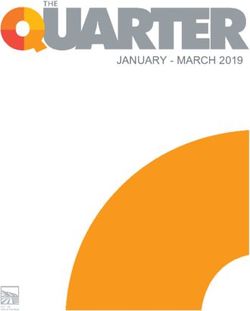 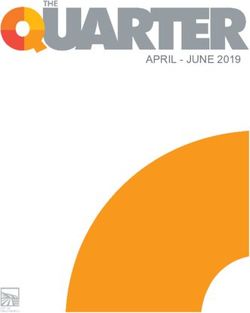 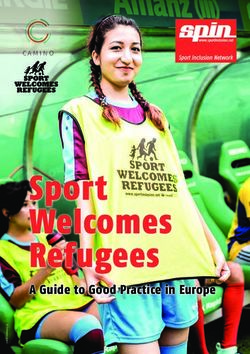 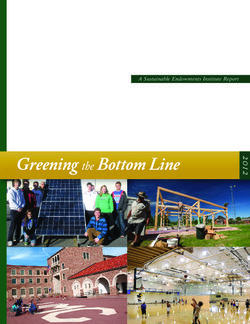 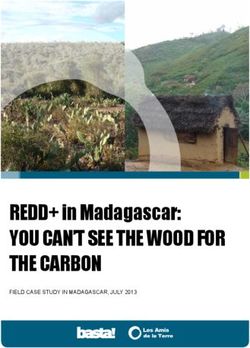 REDD+ in Madagascar: YOU CAN'T SEE THE WOOD FOR THE CARBON - FIELD CASE STUDY IN MADAGASCAR, JULY 2013 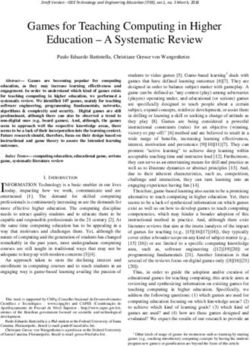 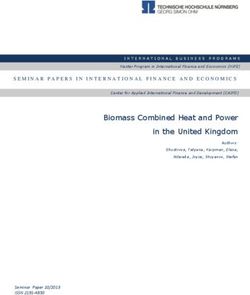 Biomass Combined Heat and Power in the United Kingdom 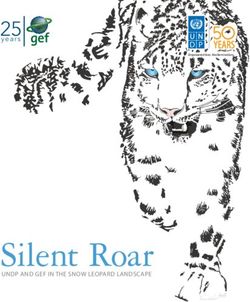 Silent Roar UNDP AND GEF IN THE SNOW LEOPARD LANDSCAPE 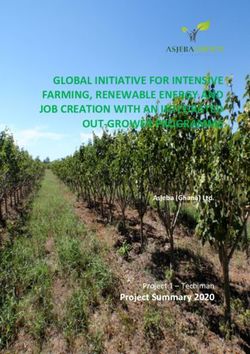 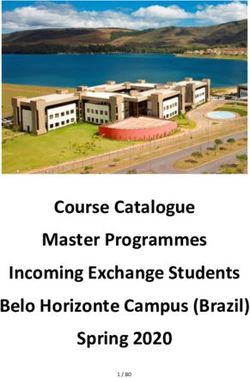 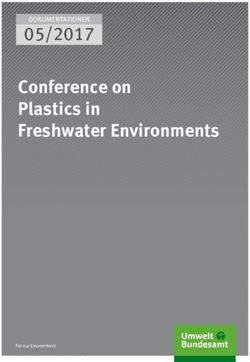 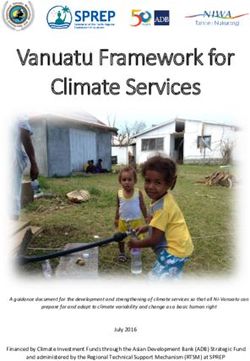 Vanuatu Framework for Climate Services - World Meteorological ...
Share this page with your friends
Select All
Embed this page to your web-site
Select All
NEXT SLIDES ... Cancel
We use cookies. Please refer to the Privacy Policy.
Error occurred
Please sign in for this action