Page created by Juan Hill
←
NEXT SLIDE
→
Page content transcription
If your browser does not render page correctly, please read the page content below
You can also read 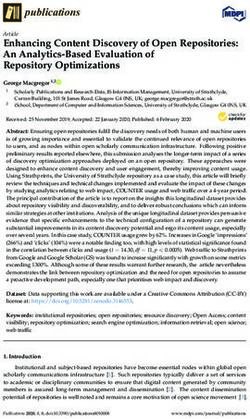 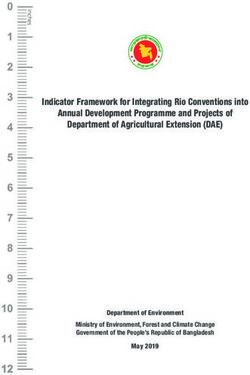 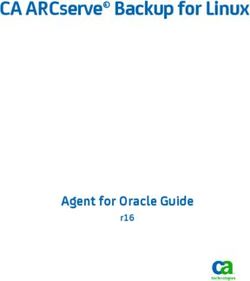 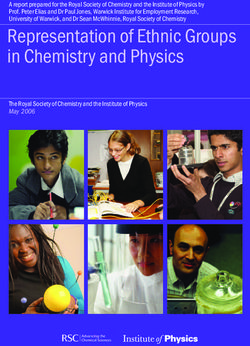 Representation of Ethnic Groups in Chemistry and Physics 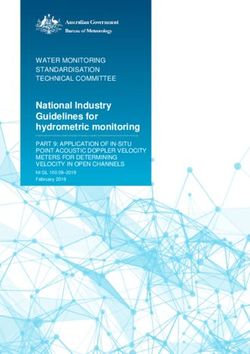 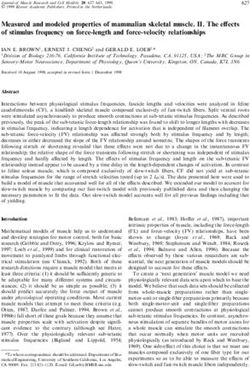 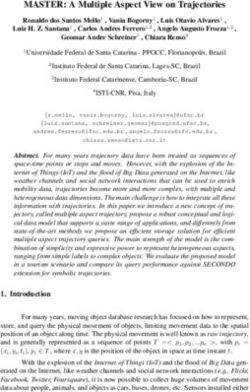 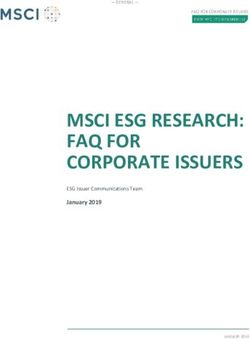 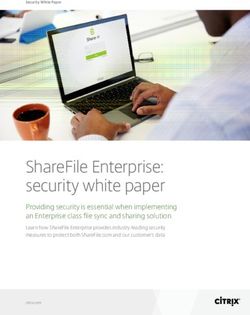 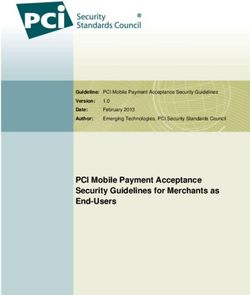 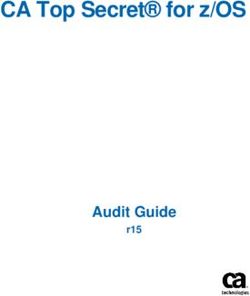 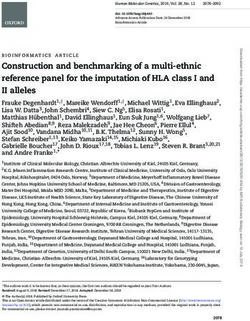 CONSTRUCTION AND BENCHMARKING OF A MULTI-ETHNIC REFERENCE PANEL FOR THE IMPUTATION OF HLA CLASS I AND II ALLELES - MPG.PURE 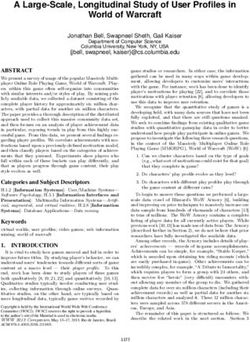 A Large-Scale, Longitudinal Study of User Profiles in World of Warcraft 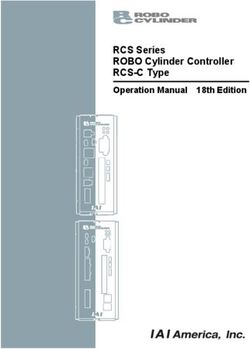 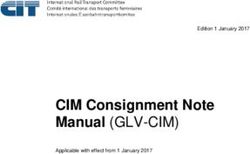 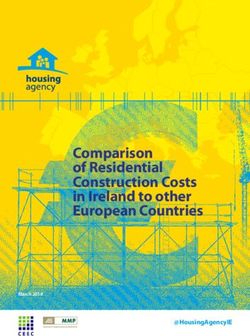 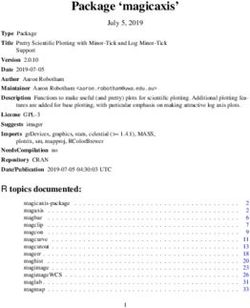 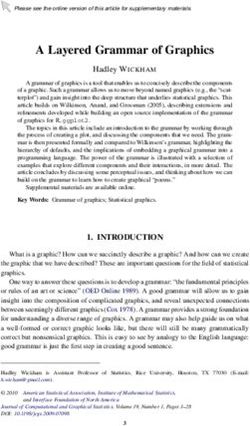 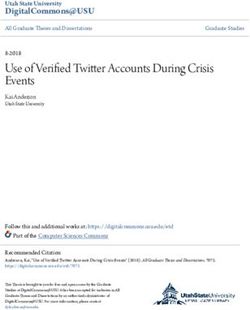