Page created by Andrew Swanson
←
NEXT SLIDE
→
Page content transcription
If your browser does not render page correctly, please read the page content below 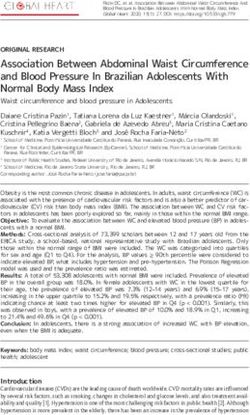 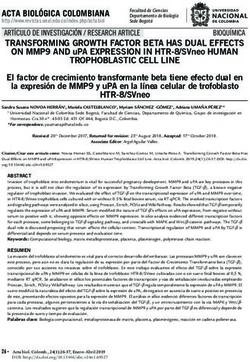 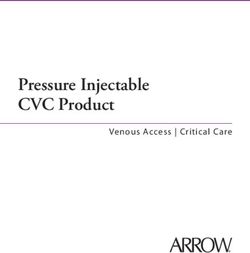 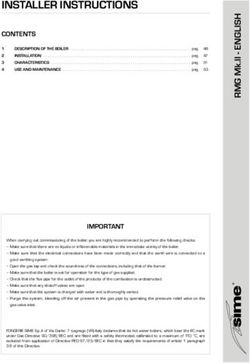 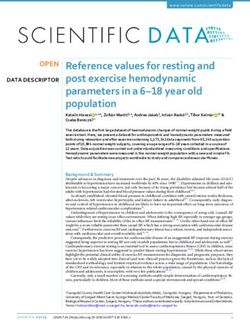 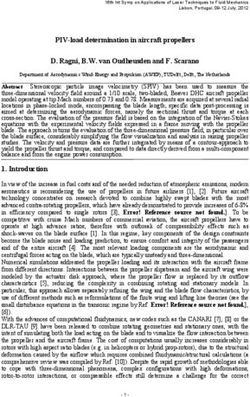 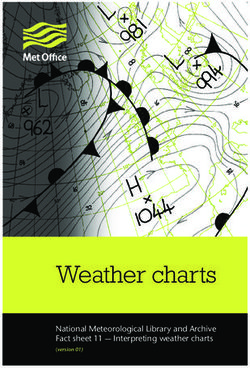 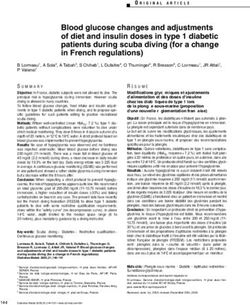 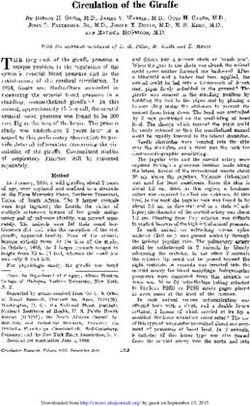 Circulation of the Giraffe 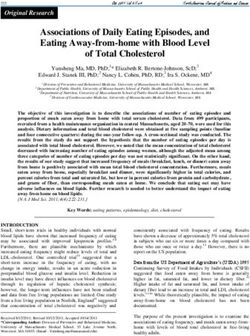 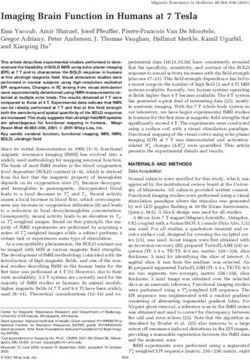 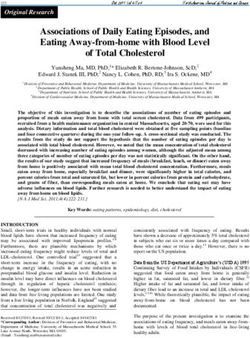 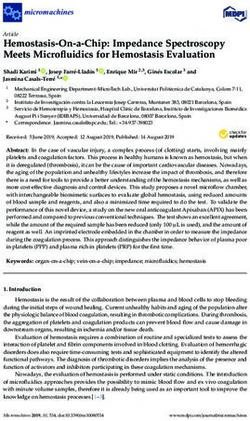 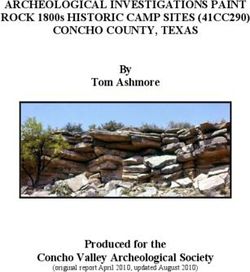 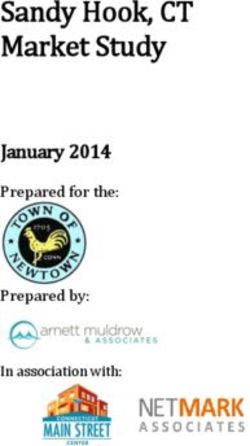 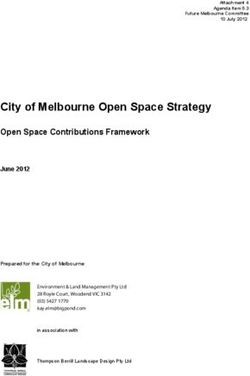 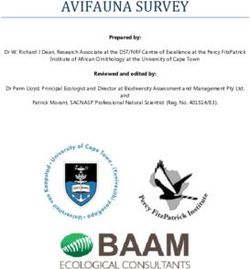 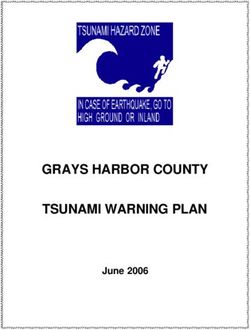 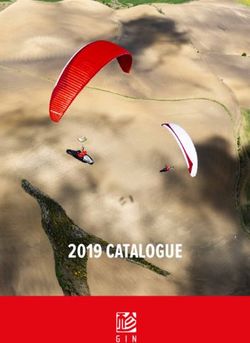 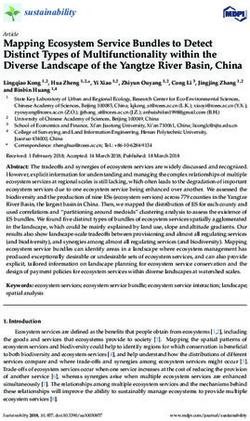 Mapping Ecosystem Service Bundles to Detect Distinct Types of Multifunctionality within the Diverse Landscape of the Yangtze River Basin, China - MDPI
Share this page with your friends
Select All
Embed this page to your web-site
Select All
Next slide ... Cancel
We use cookies. Please refer to the Privacy Policy.
Error occurred
Please sign in for this action