Page created by Esther Carlson
←
NEXT SLIDE
→
Page content transcription
If your browser does not render page correctly, please read the page content below 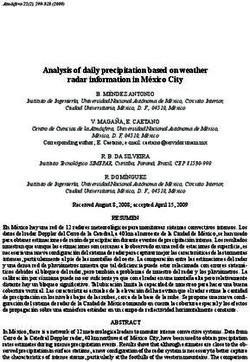 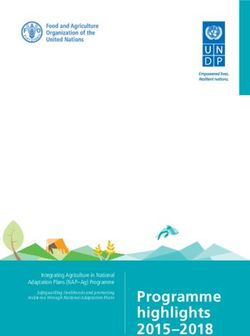 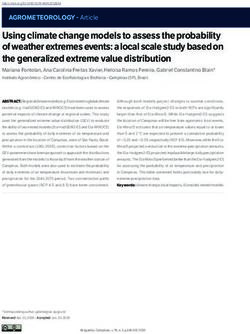 Using climate change models to assess the probability of weather extremes events: a local scale study based on the generalized extreme value ... 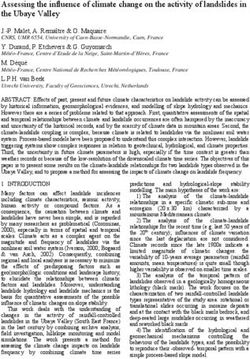 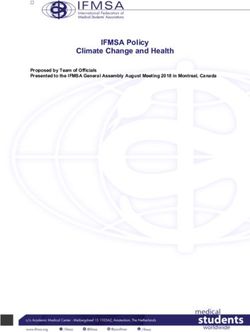 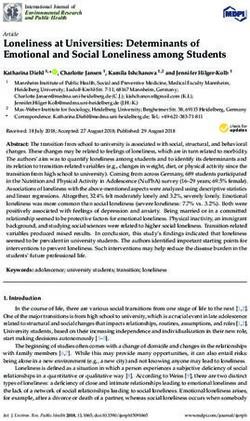 Loneliness at Universities: Determinants of Emotional and Social Loneliness among Students - MDPI 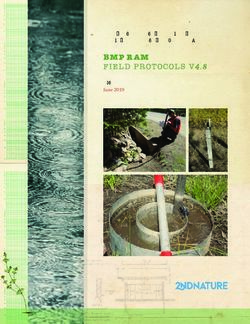 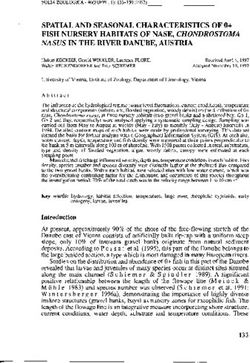 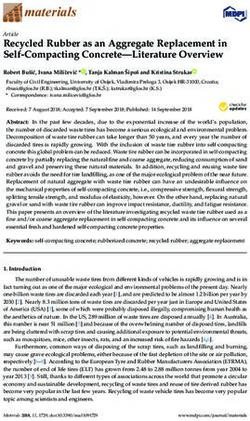 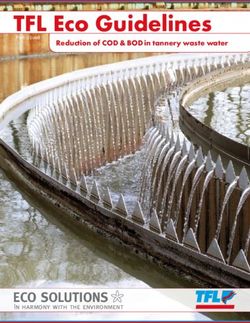 TFL Eco Guidelines - ECO SOLUTIONS In harmony with the environment 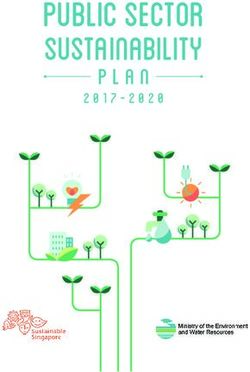 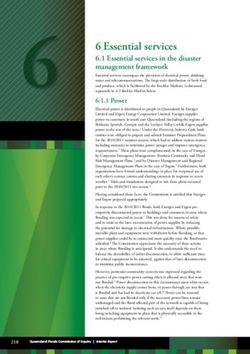 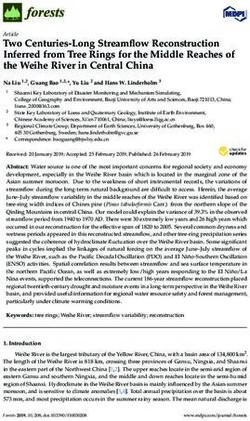 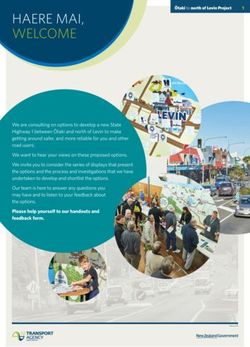 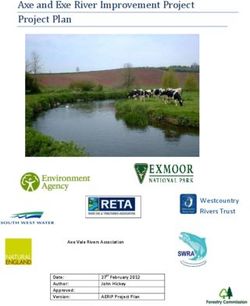 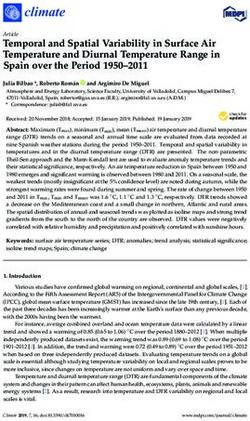 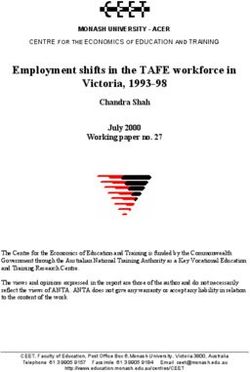 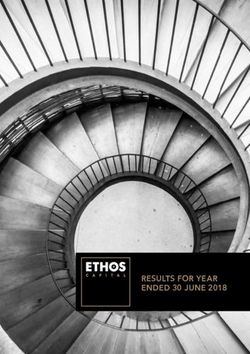 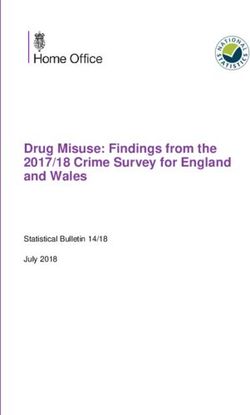 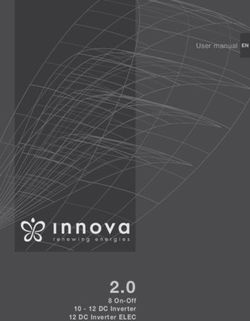 2.0 ehpocaGEO 8 On-Off 10 - 12 DC Inverter 12 DC Inverter ELEC - Innova
Share this page with your friends
Select All
Embed this page to your web-site
Select All
Next slide ... Cancel
We use cookies. Please refer to the Privacy Policy.
Error occurred
Please sign in for this action