The Deloitte Swiss Watch Industry Study 2017 - It's all about digital

Page created by Joann Wise
←
NEXT SLIDE
→
Page content transcription
If your browser does not render page correctly, please read the page content below 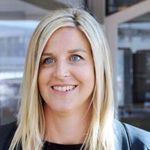 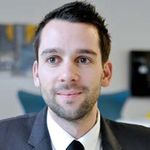 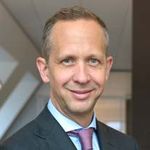 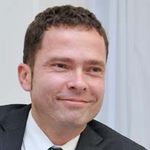 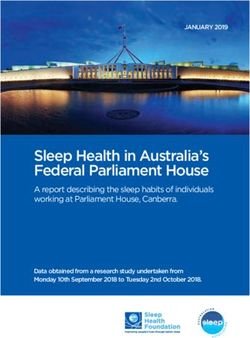 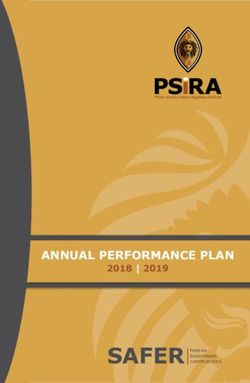 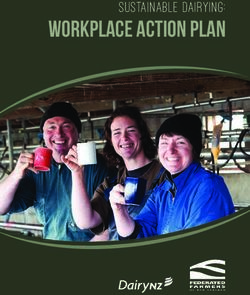 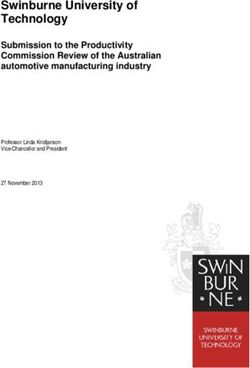 Swinburne University of Technology - Submission to the Productivity Commission Review of the Australian automotive manufacturing industry ... 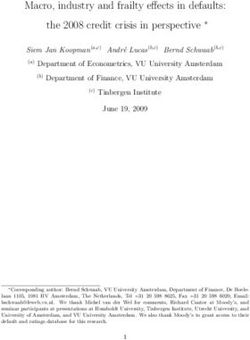 Macro, industry and frailty effects in defaults: the 2008 credit crisis in perspective 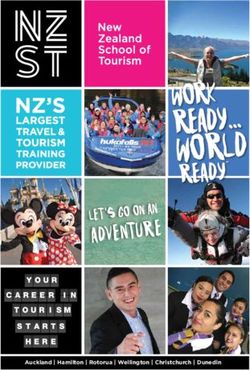 WO RLD READY ... WORK - LET'S GO ON AN - New Zealand School of Tourism 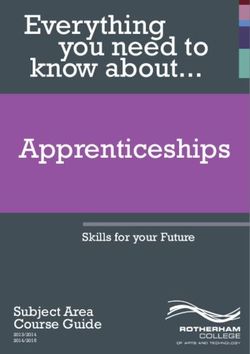 Everything you need to know about... Apprenticeships - Subject Area Course Guide Skills for your Future 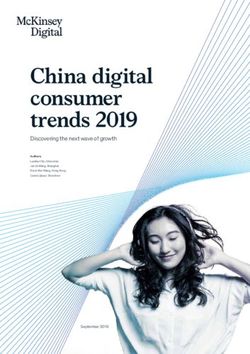 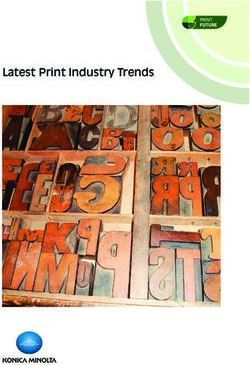 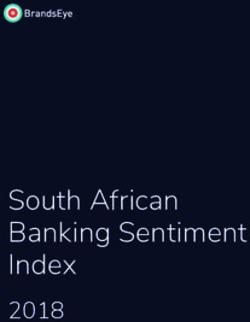 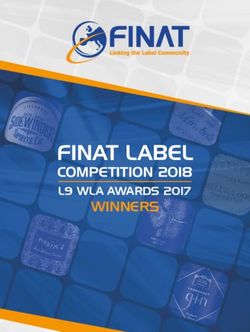 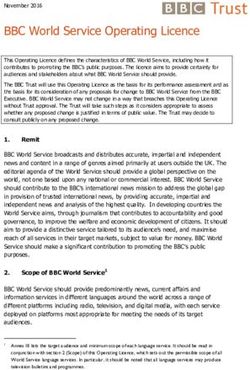 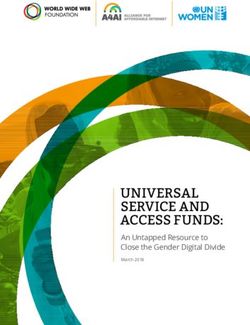 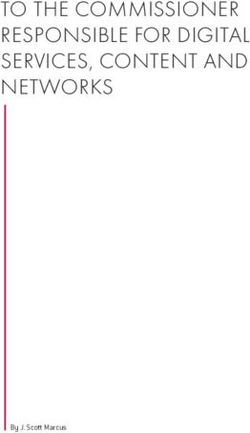 TO THE COMMISSIONER RESPONSIBLE FOR DIGITAL SERVICES, CONTENT AND NETWORKS - By J. Scott Marcus - Bruegel 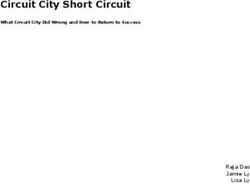 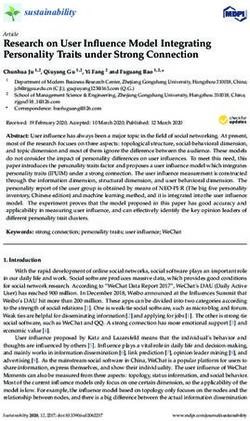 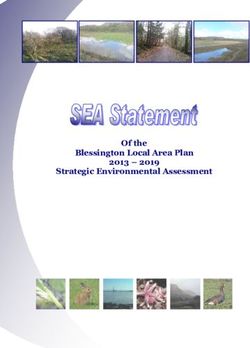 TRAVELMATE OWNER OPERATIONAL MANUAL - Serial Number: Date of Purchase: Amigo
Share this page with your friends
Select All
Embed this page to your web-site
Select All
Next slide ... Cancel
We use cookies. Please refer to the Privacy Policy.
Error occurred
Please sign in for this action