Page created by Wallace Lane
←
NEXT SLIDES
→
Page content transcription
If your browser does not render page correctly, please read the page content below 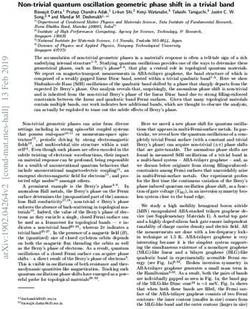 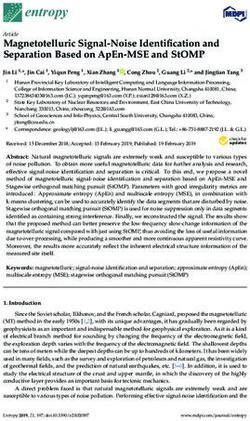 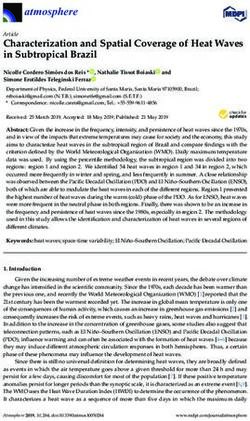 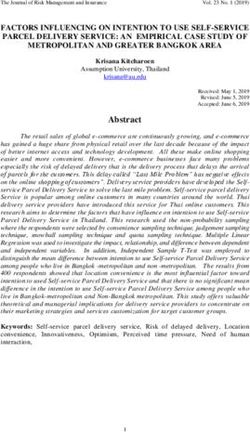 FACTORS INFLUENCING ON INTENTION TO USE SELF-SERVICE PARCEL DELIVERY SERVICE: AN EMPIRICAL CASE STUDY OF METROPOLITAN AND GREATER BANGKOK AREA ... 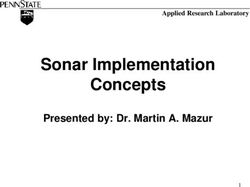 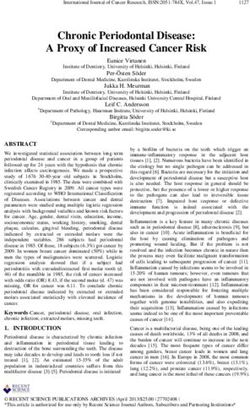 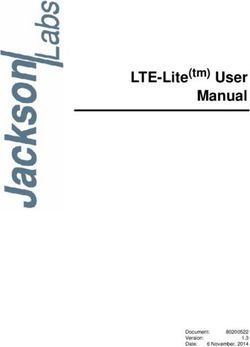 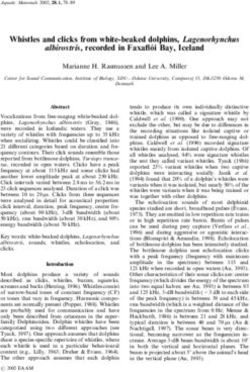 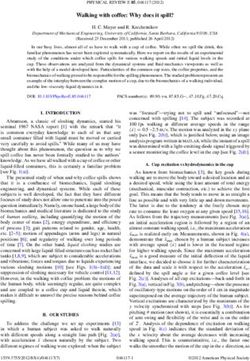 Walking with coffee: Why does it spill? 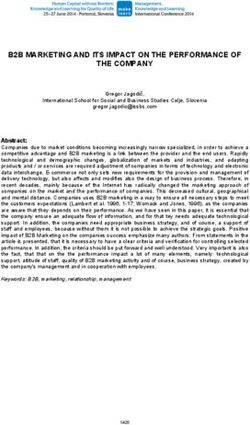 B2B MARKETING AND ITS IMPACT ON THE PERFORMANCE OF THE COMPANY 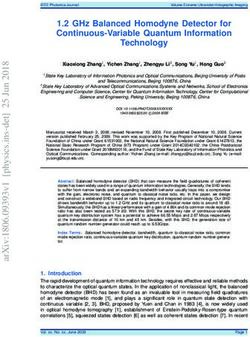 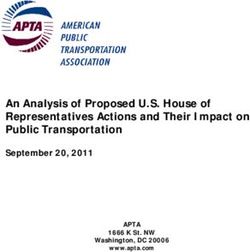 An Analysis of Proposed U.S. House of Representatives Actions and Their Impact on Public Transportation - September 20, 2011 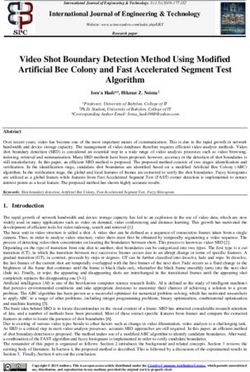 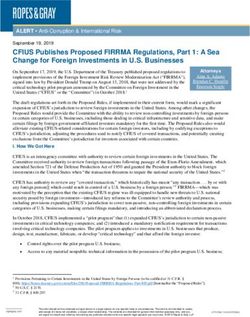 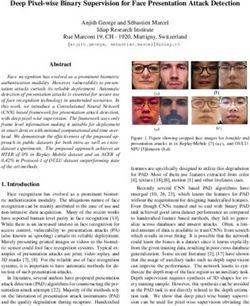 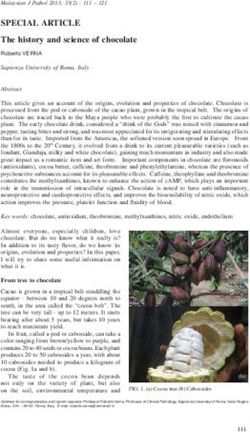 SPECIAL ARTICLE The history and science of chocolate 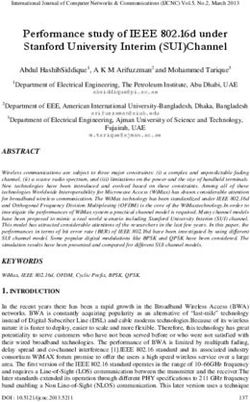 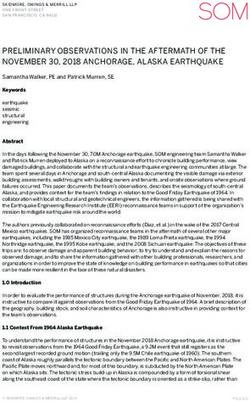 PRELIMINARY OBSERVATIONS IN THE AFTERMATH OF THE NOVEMBER 30, 2018 ANCHORAGE, ALASKA EARTHQUAKE - SOM 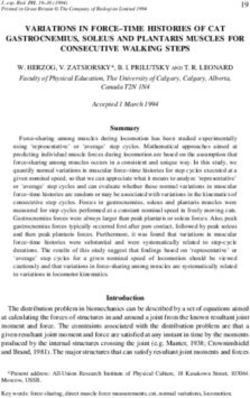 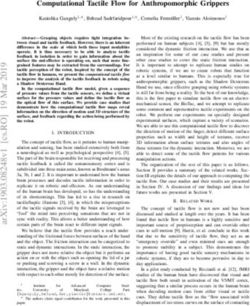 Computational Tactile Flow for Anthropomorphic Grippers
Share this page with your friends
Select All
Embed this page to your web-site
Select All
NEXT SLIDES ... Cancel
We use cookies. Please refer to the Privacy Policy.
Error occurred
Please sign in for this action