Page created by Karen Benson
←
NEXT SLIDES
→
Page content transcription
If your browser does not render page correctly, please read the page content below 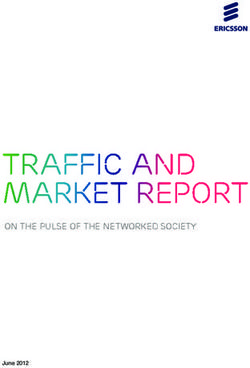 TRAFFIC AND Market report - ON THE PULSE OF THE NETWORKED SOCIETY 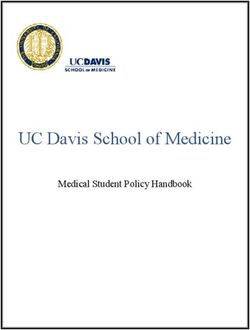 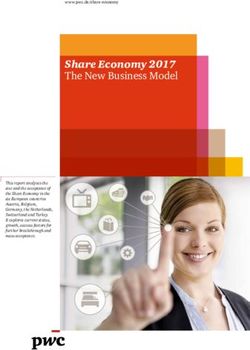 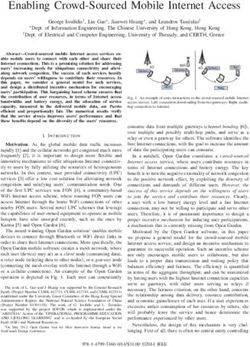 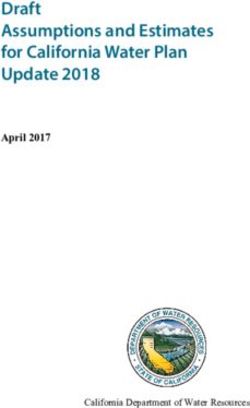 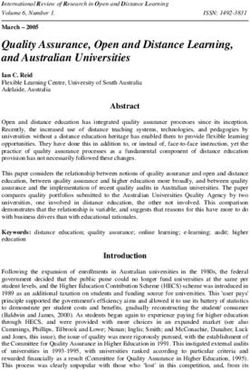 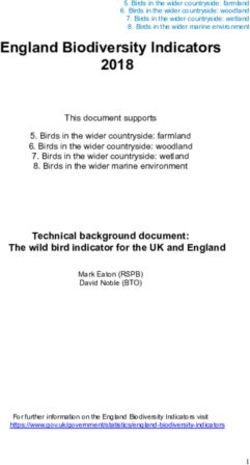 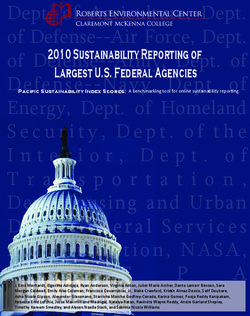 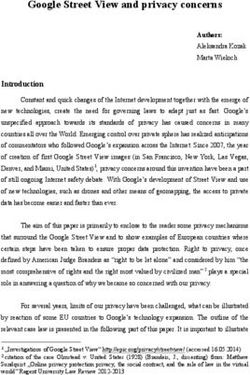 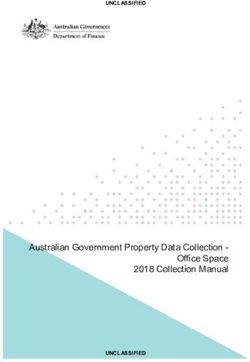 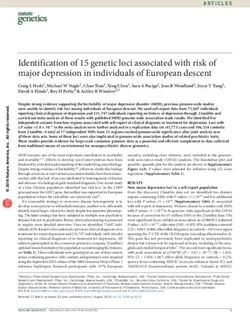 Identification of 15 genetic loci associated with risk of major depression in individuals of European descent - Gwern.net 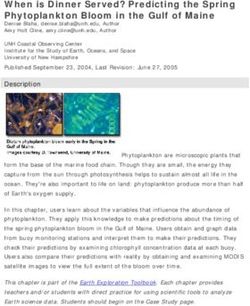 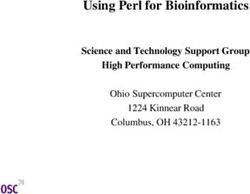 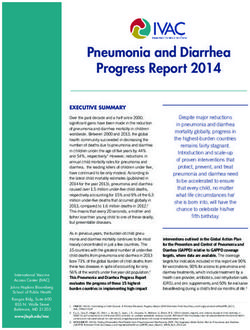 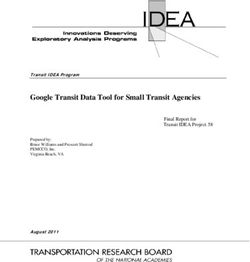 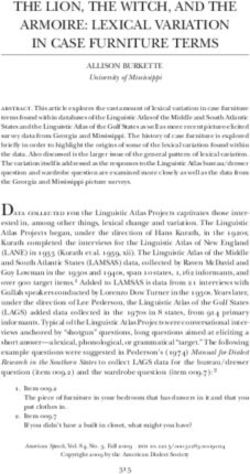 THE LION, THE WITCH, AND THE ARMOIRE: LEXICAL VARIATION IN CASE FURNITURE TERMS 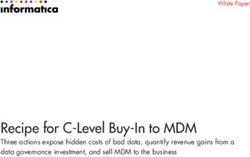 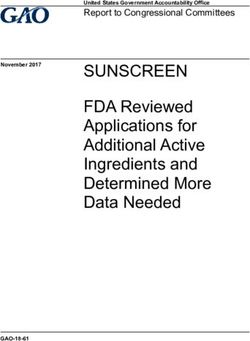 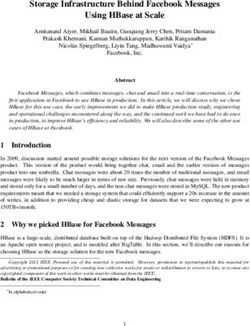 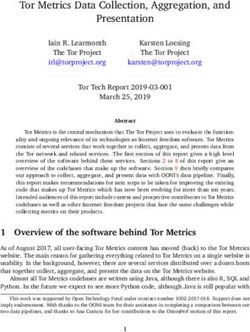 Tor Metrics Data Collection, Aggregation, and Presentation
Share this page with your friends
Select All
Embed this page to your web-site
Select All
NEXT SLIDES ... Cancel
We use cookies. Please refer to the Privacy Policy.
Error occurred
Please sign in for this action