Page created by Greg Wong
←
NEXT SLIDE
→
Page content transcription
If your browser does not render page correctly, please read the page content below
You can also read 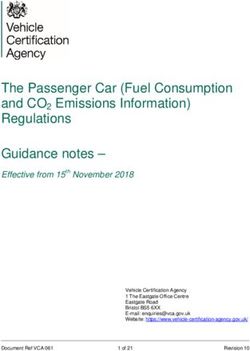 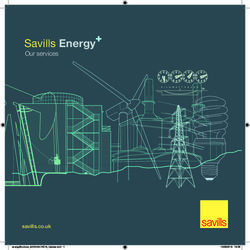 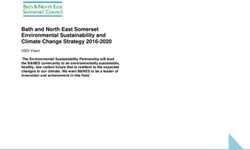 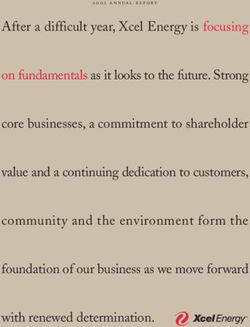 After a difficult year, Xcel Energy is focusing on fundamentals as it looks to the future. Strong core businesses, a commitment to shareholder ... 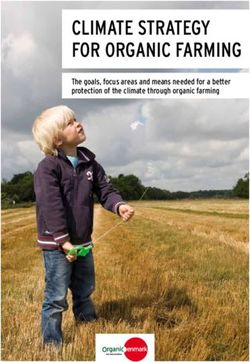 Climate strategy for organiC farming - the goals, focus areas and means needed for a better protection of the climate through organic farming 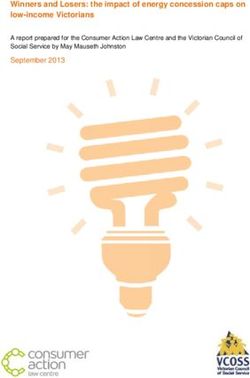 Winners and Losers: the impact of energy concession caps on low-income Victorians - September 2013 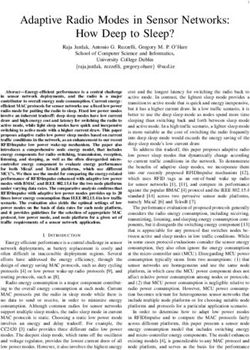 Adaptive Radio Modes in Sensor Networks: How Deep to Sleep? 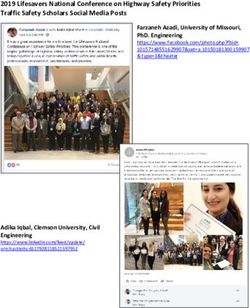 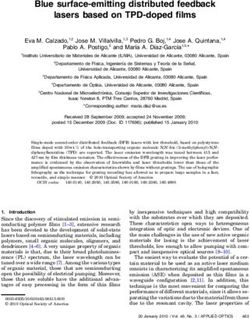 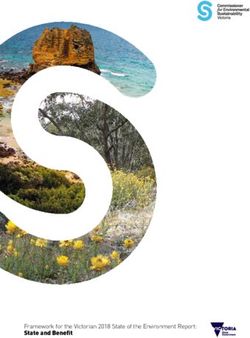 Framework for the Victorian 2018 State of the Environment Report: State and Benefit 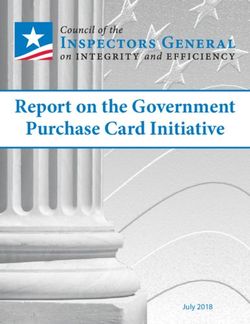 Report on the Government Purchase Card Initiative - Council of the ... 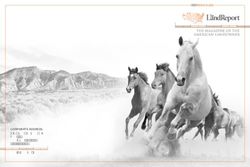 THE MAGAZINE OF THE AMERICAN LANDOWNER - The Land Report 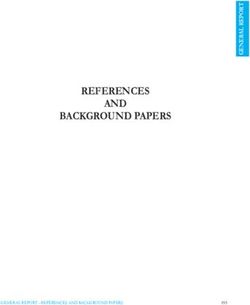 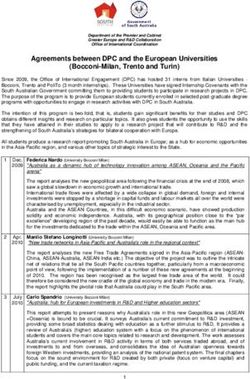 Agreements between DPC and the European Universities (Bocconi-Milan, Trento and Turin) 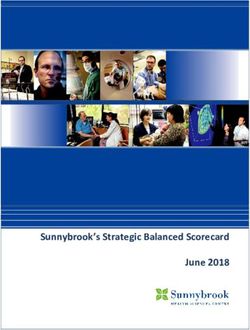 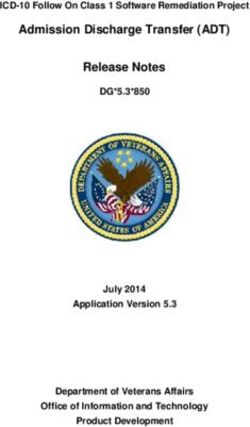 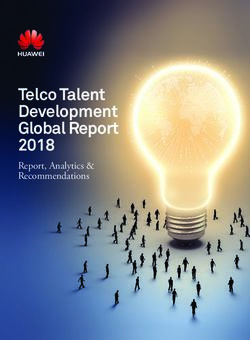 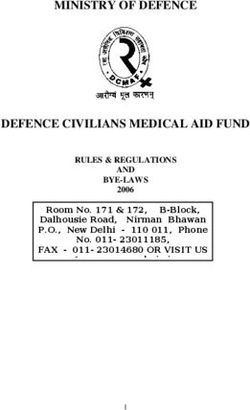 MINISTRY OF DEFENCE DEFENCE CIVILIANS MEDICAL AID FUND
Share this page with your friends
Select All
Embed this page to your web-site
Select All
Next slide ... Cancel
We use cookies. Please refer to the Privacy Policy.
Error occurred
Please sign in for this action