Page created by Tina Lowe
VIEW PAGE →
Page content transcription  ( If your browser does not render page correctly, please read the page content below )
You can also read 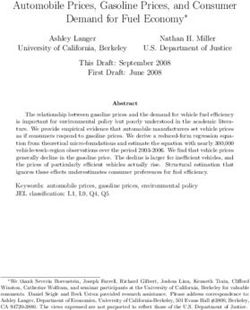 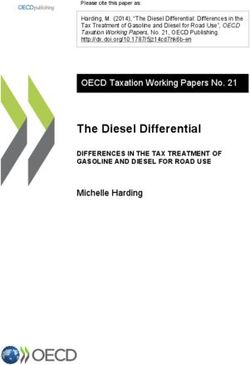 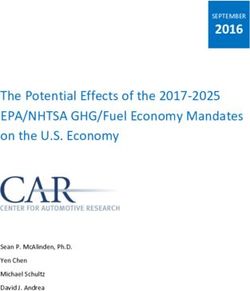 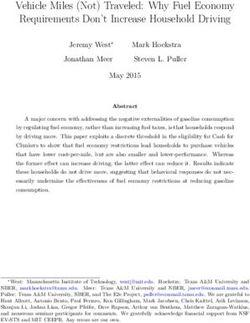 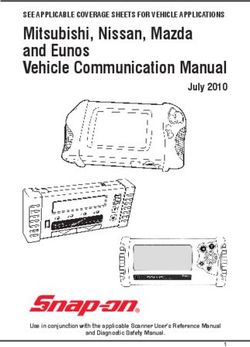 THE PRICE OF GASOLINE AND THE DEMAND FOR FUEL EFFICIENCY: EVIDENCE FROM MONTHLY NEW VEHICLES SALES DATA → 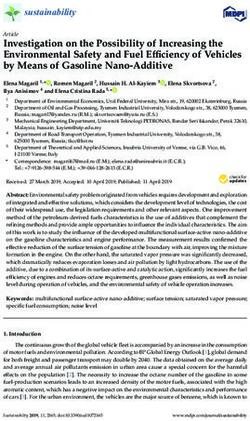 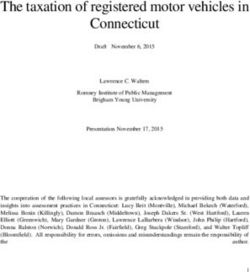 CRS Report for Congress - Received through the CRS Web → 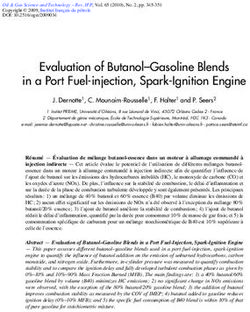 Evaluation of Butanol-Gasoline Blends in a Port Fuel-injection, Spark-Ignition Engine → 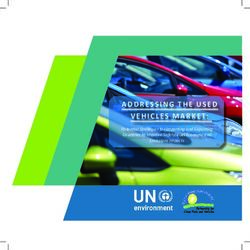 Potential Strategies for Importing and Exporting Countries to Improve Safety, Fuel Economy and Emissions Impacts →
Share this page with your friends
Select All
Embed this page to your web-site
Select All
Next part ... Cancel
Error occurred
Please sign in for this action