Page created by Arthur Malone
←
NEXT SLIDES
→
Page content transcription
If your browser does not render page correctly, please read the page content below 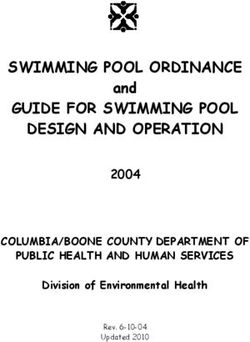 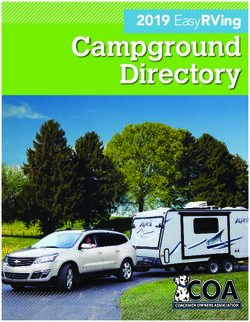 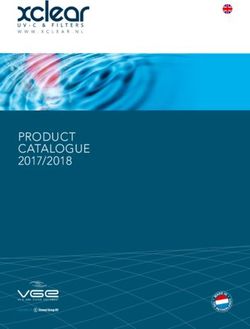 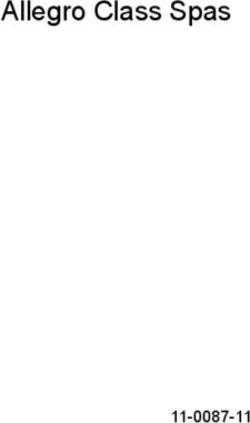 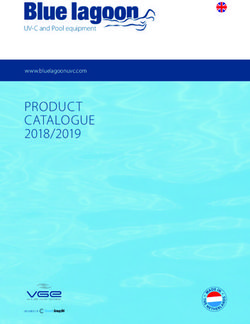 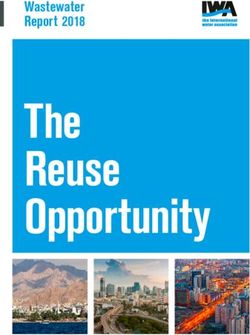 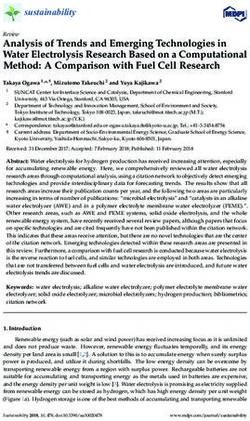 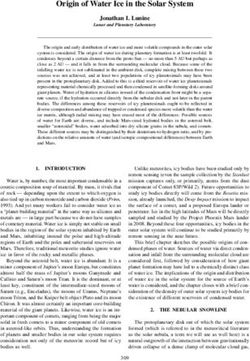 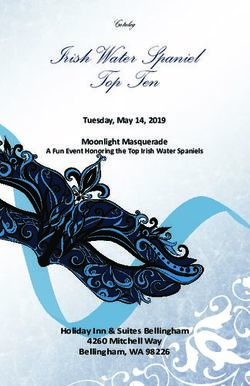 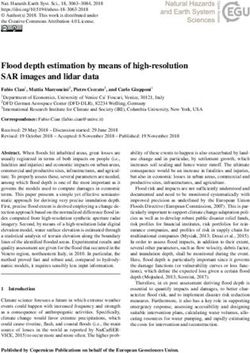 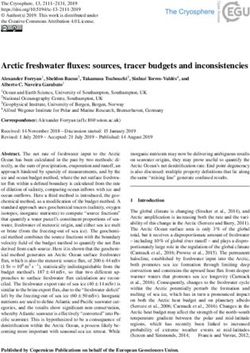 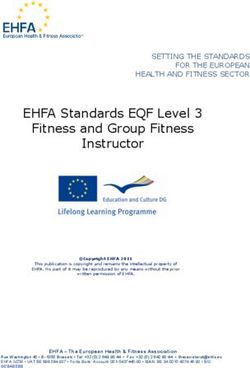 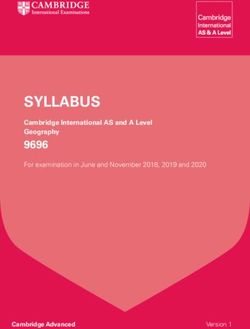 SYLLABUS 9696 Cambridge International AS and A Level Geography 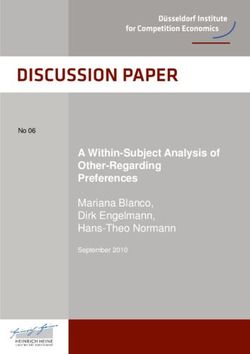 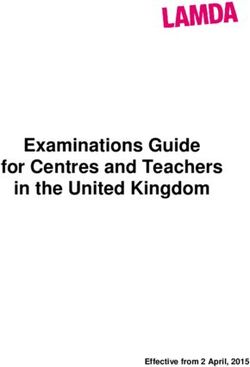 Examinations Guide for Centres and Teachers in the United Kingdom - Effective from 2 April, 2015 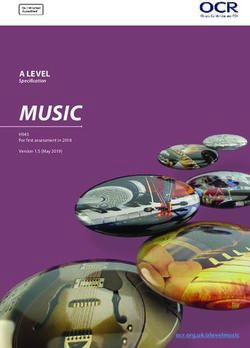 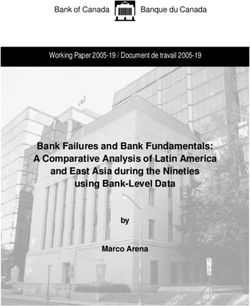 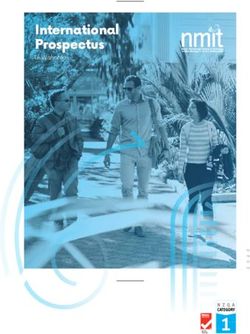 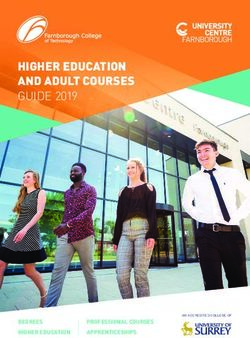