RELIEF INTENSITY AS A COEFFICIENT DIVERSIFYING

Page created by Loretta Lambert
←
NEXT SLIDE
→
Page content transcription
If your browser does not render page correctly, please read the page content below 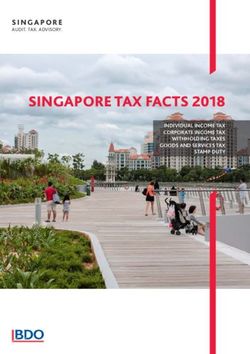 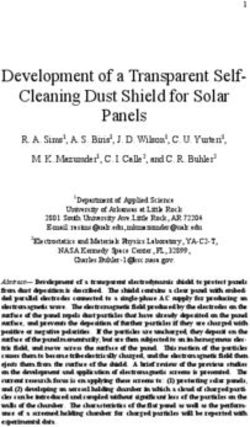 Development of a Transparent Self-Cleaning Dust Shield for Solar Panels 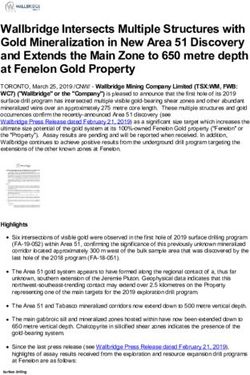 Wallbridge Intersects Multiple Structures with Gold Mineralization in New Area 51 Discovery and Extends the Main Zone to 650 metre depth at ... 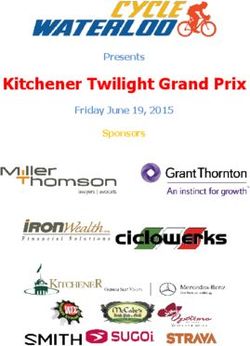 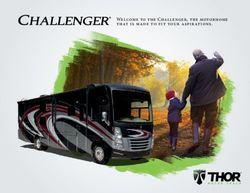 Welcome to the Challenger, the motorhome that is made to fit your aspirations. 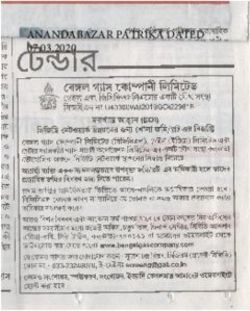 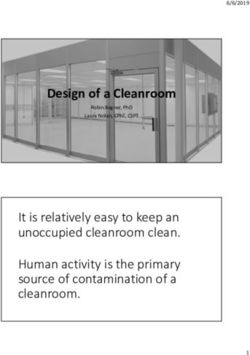 Design of a Cleanroom - It is relatively easy to keep an unoccupied cleanroom clean. Human activity is the primary source of contamination of a ... 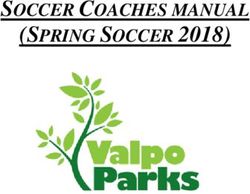 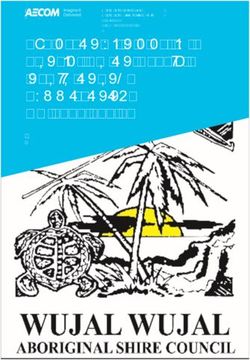 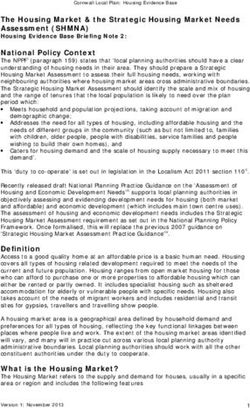 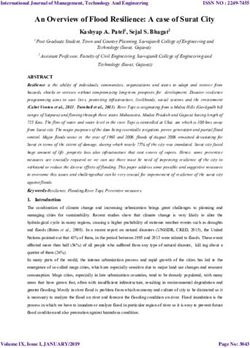 An Overview of Flood Resilience: A case of Surat City - International Journal of ... 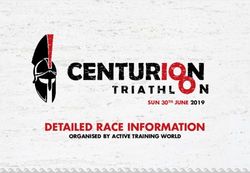 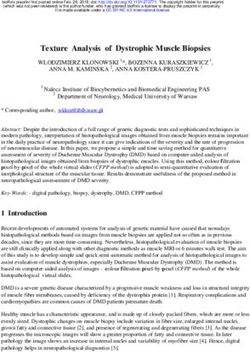 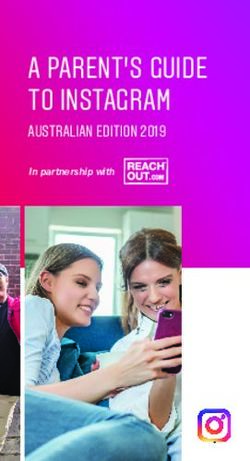 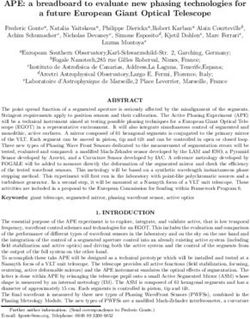 APE: a breadboard to evaluate new phasing technologies for a future European Giant Optical Telescope
Share this page with your friends
Select All
Embed this page to your web-site
Select All
Next slide ... Cancel
We use cookies. Please refer to the Privacy Policy.
Error occurred
Please sign in for this action