Page created by Julie Mcdaniel
←
NEXT SLIDES
→
Page content transcription
If your browser does not render page correctly, please read the page content below 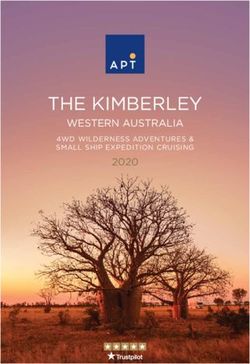 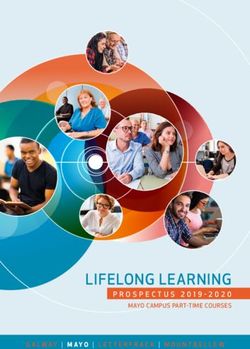 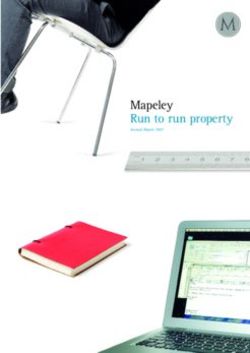 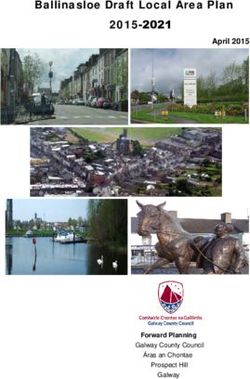 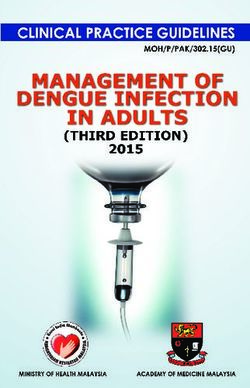 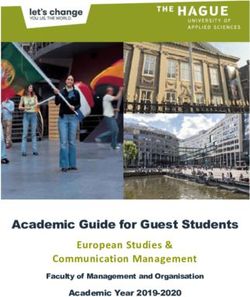 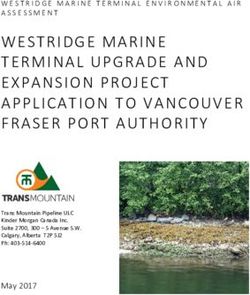 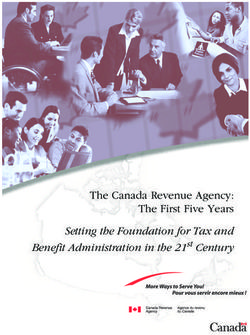 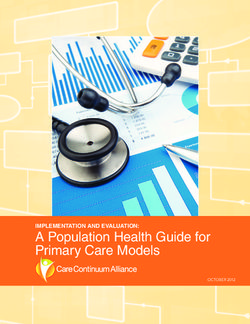 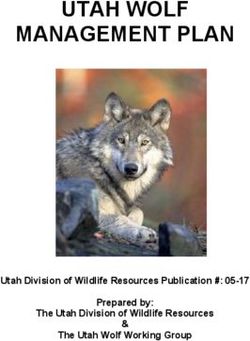 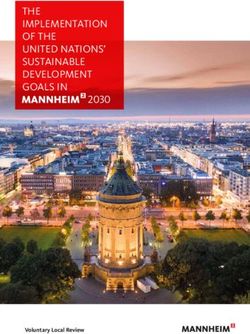 THE IMPLEMENTATION OF THE UNITED NATIONS' SUSTAINABLE DEVELOPMENT GOALS IN 2030 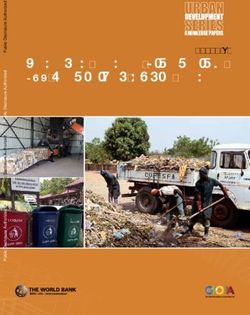 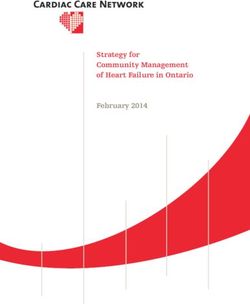 Strategy for Community Management of Heart Failure in Ontario February 2014 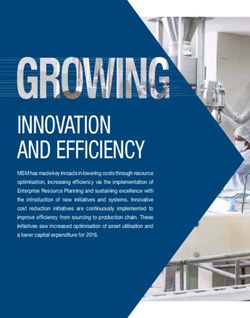 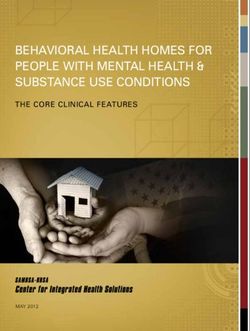 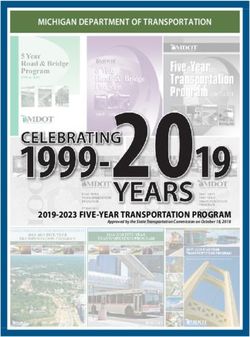 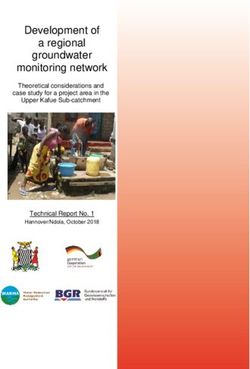 Development of a regional groundwater monitoring network - Theoretical considerations and case study for a project area in the Upper Kafue ... 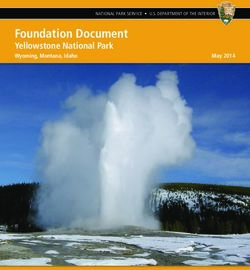 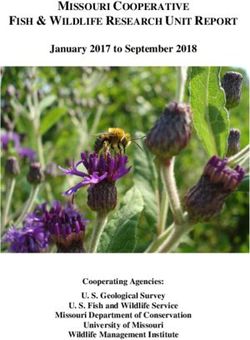