Page created by Albert Fisher
←
NEXT SLIDES
→
Page content transcription
If your browser does not render page correctly, please read the page content below 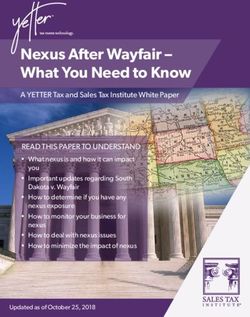 Nexus After Wayfair - What You Need to Know - Sales Tax Institute 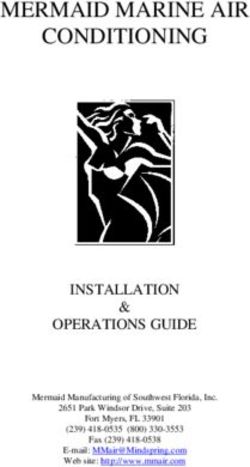 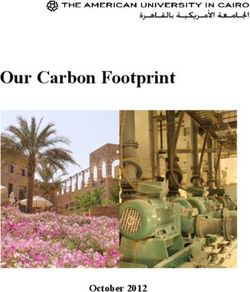 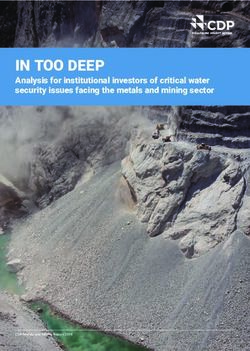 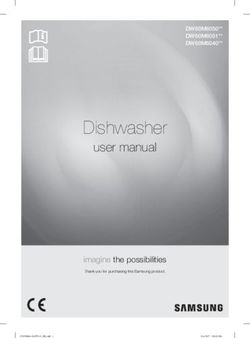 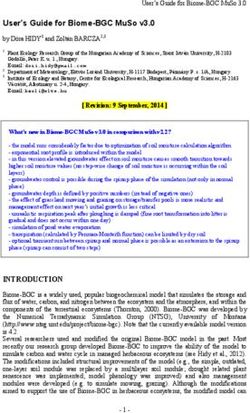 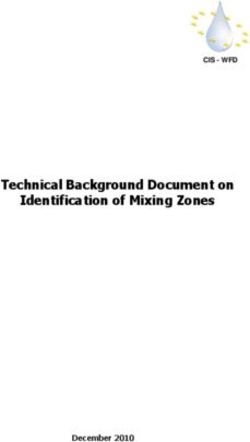 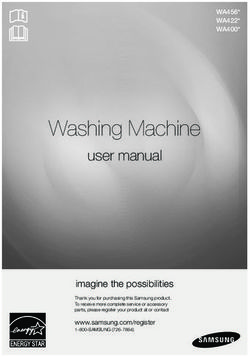 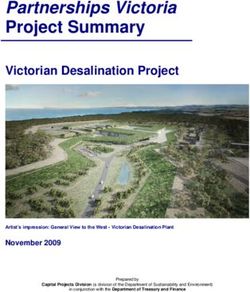 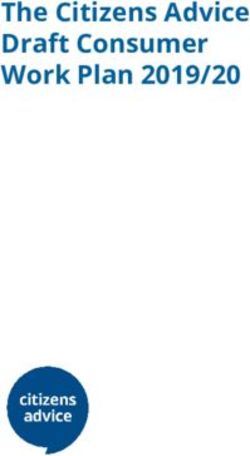 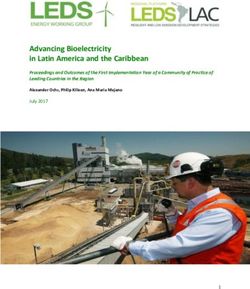 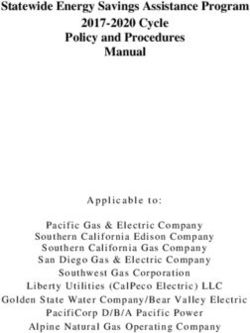 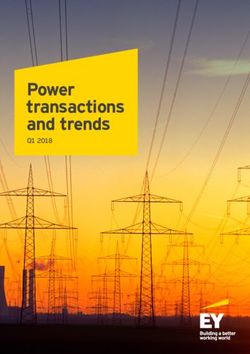 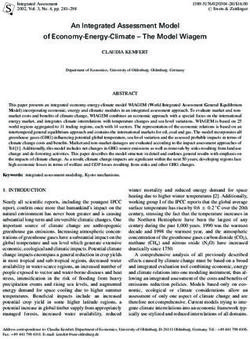 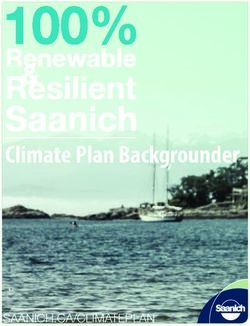 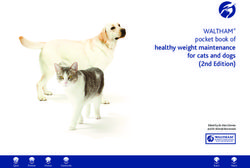 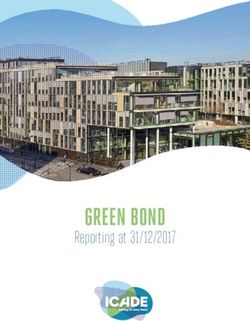 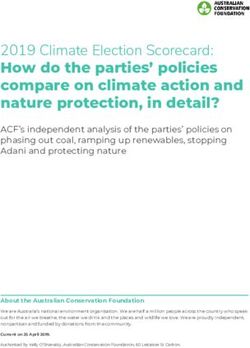 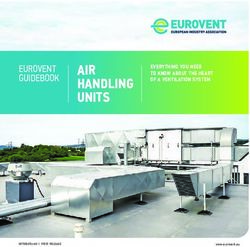 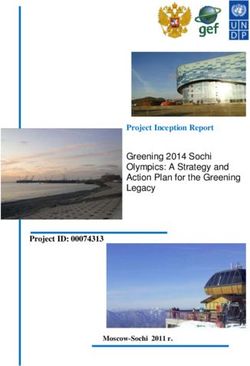 Greening 2014 Sochi Olympics: A Strategy and Action Plan for the Greening Legacy - Project Inception Report Project ID: 00074313
Share this page with your friends
Select All
Embed this page to your web-site
Select All
NEXT SLIDES ... Cancel
We use cookies. Please refer to the Privacy Policy.
Error occurred
Please sign in for this action