Page created by Lillian Valdez
←
NEXT SLIDES
→
Page content transcription
If your browser does not render page correctly, please read the page content below
You can also read 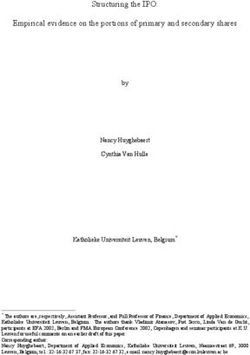 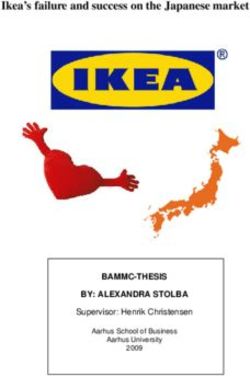 Ikea's failure and success on the Japanese market - BAMMC-THESIS BY: ALEXANDRA STOLBA - PURE 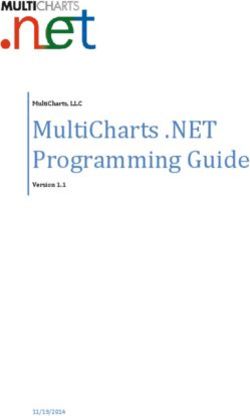 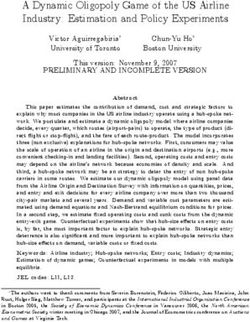 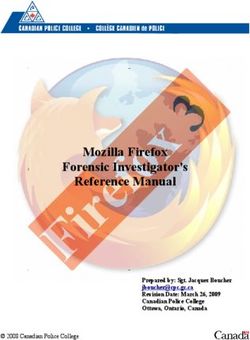 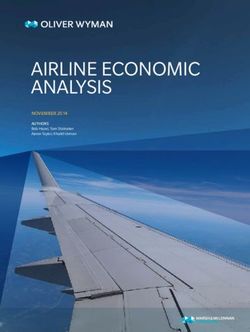 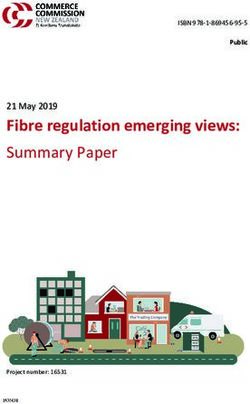 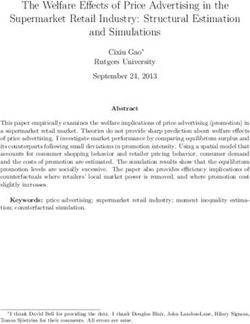 The Welfare Effects of Price Advertising in the Supermarket Retail Industry: Structural Estimation and Simulations 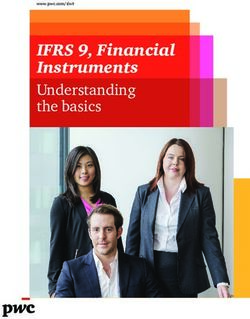 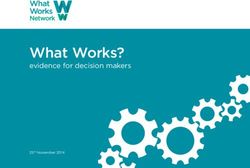 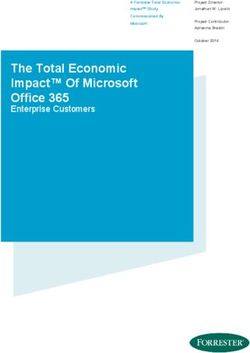 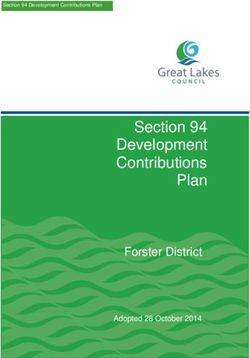 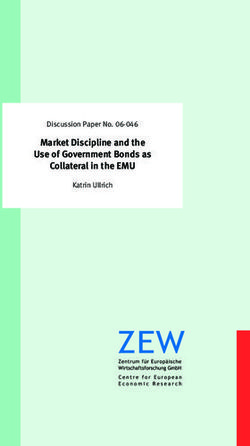 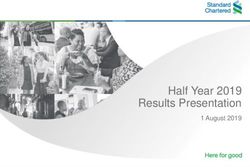 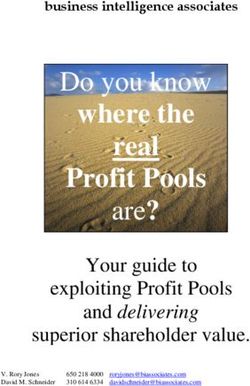 Where the real Profit Pools - Do you know 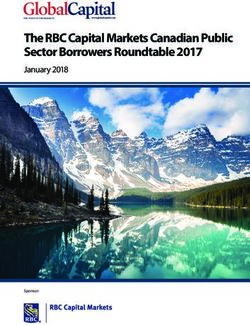 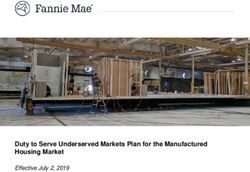 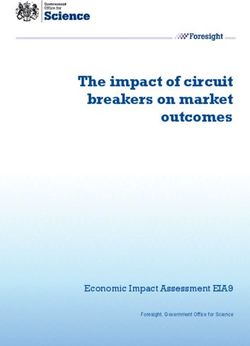 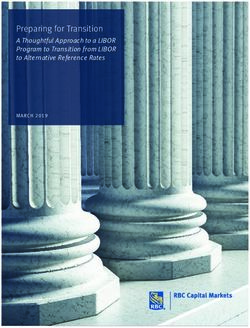 Preparing for Transition - A Thoughtful Approach to a LIBOR Program to Transition from LIBOR to Alternative Reference Rates - RBC Capital Markets
Share this page with your friends
Select All
Embed this page to your web-site
Select All
NEXT SLIDES ... Cancel
We use cookies. Please refer to the Privacy Policy.
Error occurred
Please sign in for this action