A Lego System for Conditional Inference

Page created by Alexander Fuller
←
NEXT SLIDES
→
Page content transcription
If your browser does not render page correctly, please read the page content below
You can also read 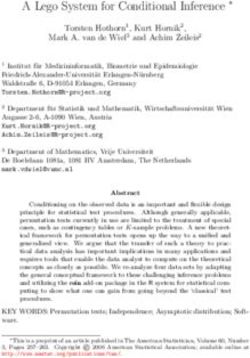 A Lego System for Conditional Inference 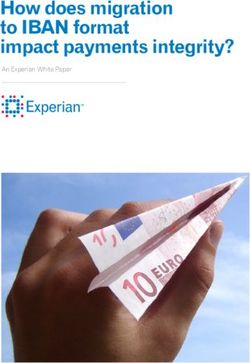 How does migration to IBAN format impact payments integrity? - An Experian White Paper 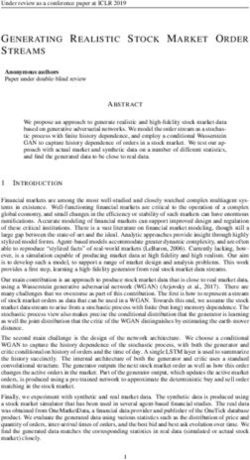 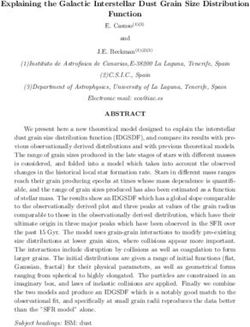 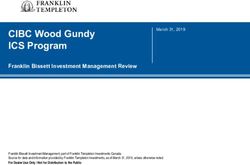 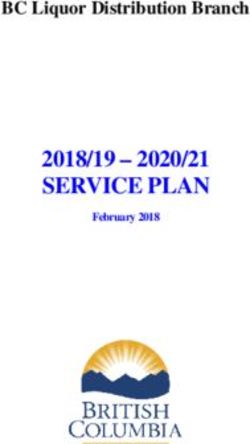 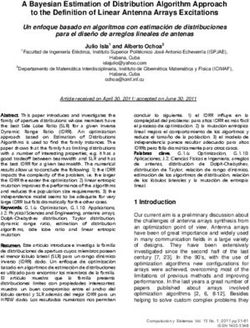 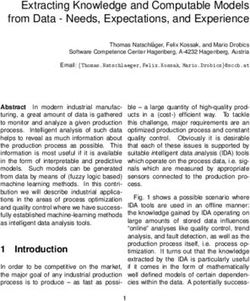 Panel I - Impact and issues around implementation of barcodes - ONE barcode, one product with two different GTIN, multiple barcodes, barcode ... 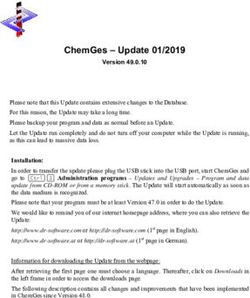 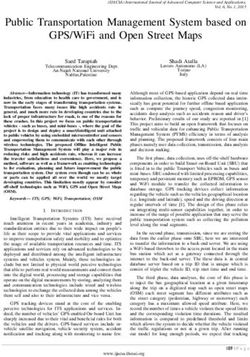 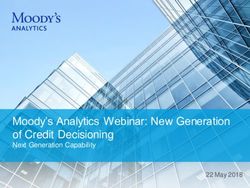 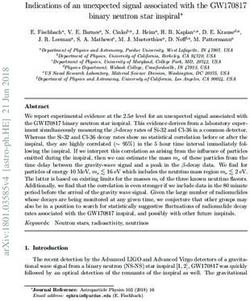 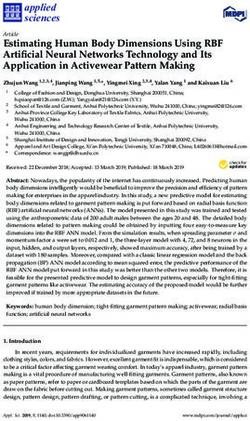 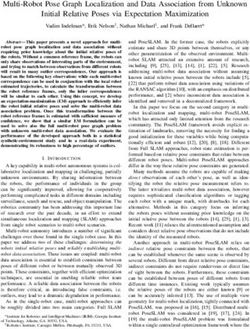 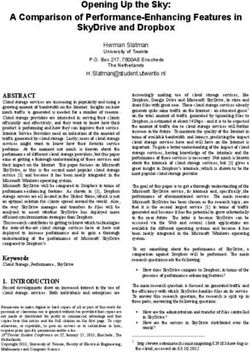 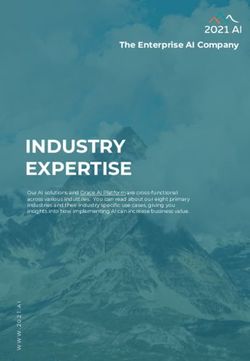 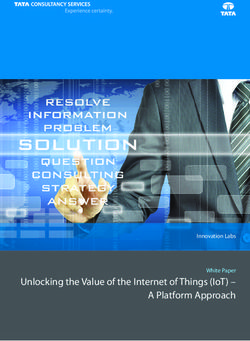 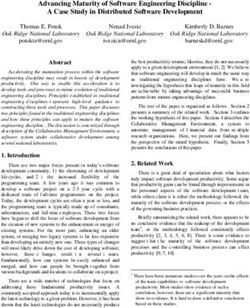 Advancing Maturity of Software Engineering Discipline - A Case Study in Distributed Software Development
Share this page with your friends
Select All
Embed this page to your web-site
Select All
NEXT SLIDES ... Cancel
We use cookies. Please refer to the Privacy Policy.
Error occurred
Please sign in for this action