Page created by Elsie Hawkins
←
NEXT SLIDES
→
Page content transcription
If your browser does not render page correctly, please read the page content below
You can also read 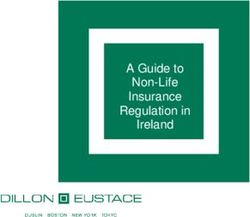 A Guide to Non-Life Insurance Regulation in Ireland - Dillon ... 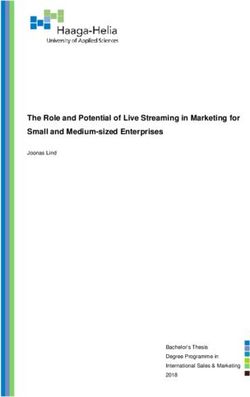 The Role and Potential of Live Streaming in Marketing for Small and Medium-sized Enterprises - Joonas Lind - Bachelor's Thesis Degree Programme in ... 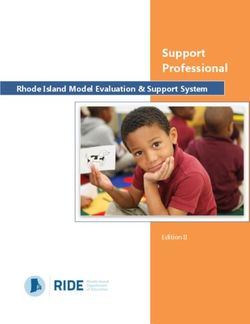 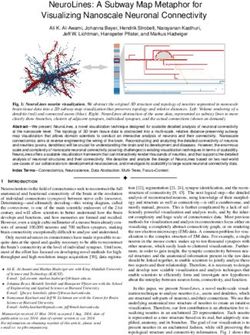 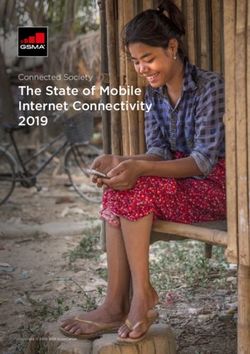 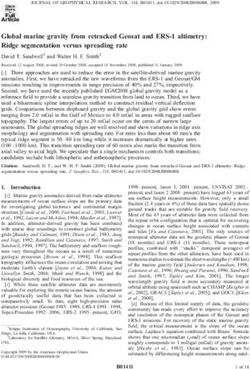 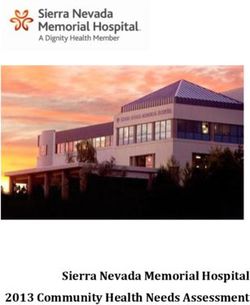 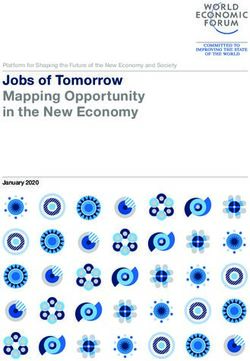 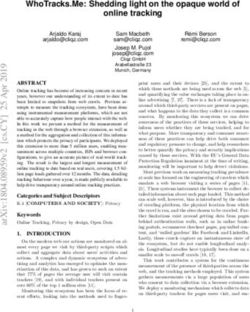 WhoTracks.Me: Shedding light on the opaque world of online tracking 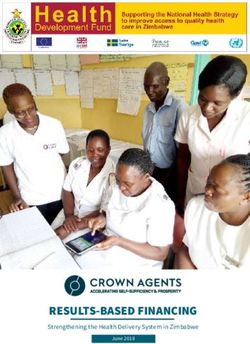 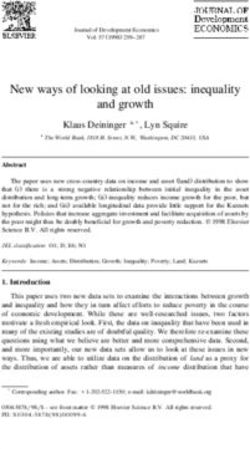 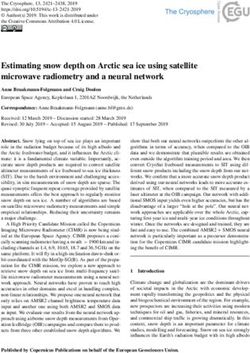 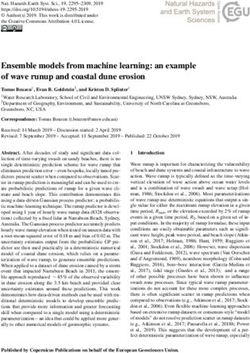 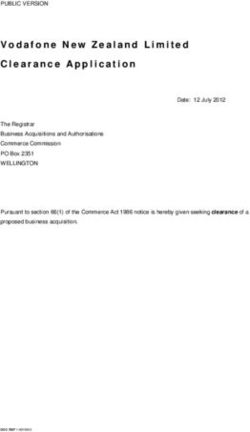 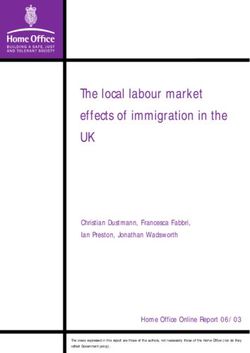 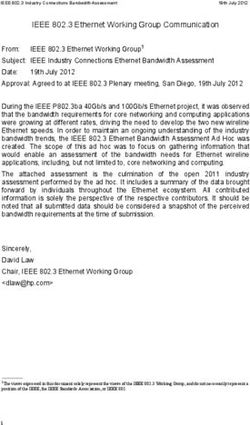 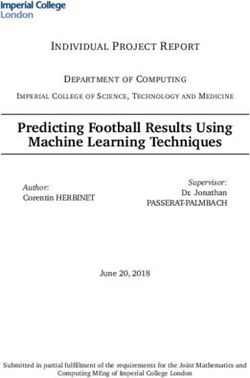 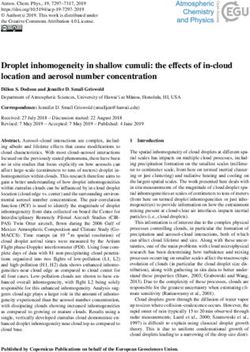 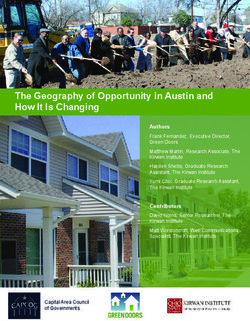 The Geography of Opportunity in Austin and How It Is Changing 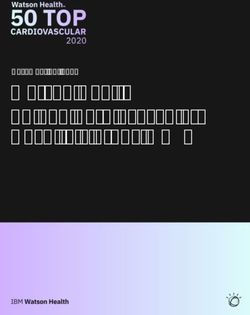 Watson Health 50 Top Cardiovascular Hospitals Study, 2020 - November 18, 2019
Share this page with your friends
Select All
Embed this page to your web-site
Select All
NEXT SLIDES ... Cancel
We use cookies. Please refer to the Privacy Policy.
Error occurred
Please sign in for this action