How to Design Voice Based Navigation for How-To Videos

Page created by Lynn Anderson
←
NEXT SLIDES
→
Page content transcription
If your browser does not render page correctly, please read the page content below 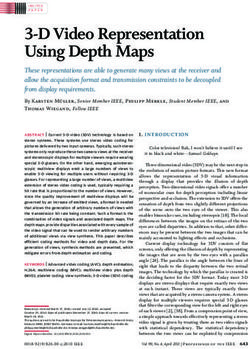 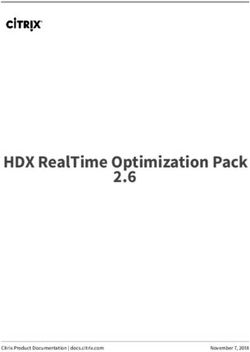 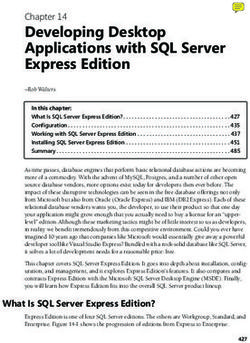 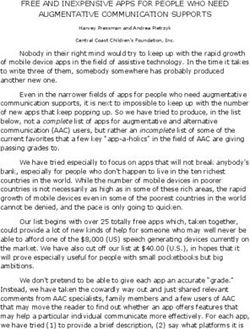 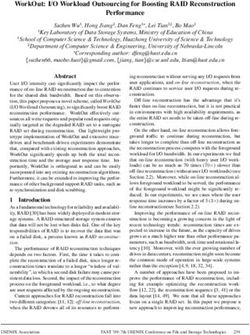 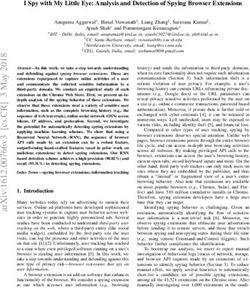 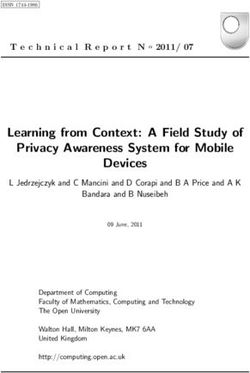 Learning from Context: A Field Study of Privacy Awareness System for Mobile Devices 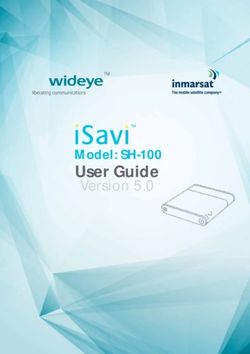 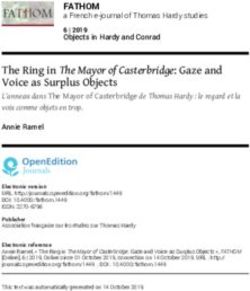 The Ring in The Mayor of Casterbridge: Gaze and Voice as Surplus Objects 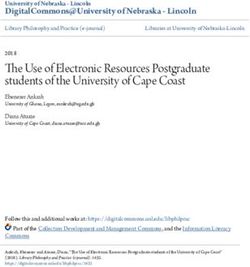 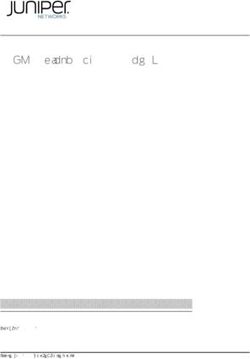 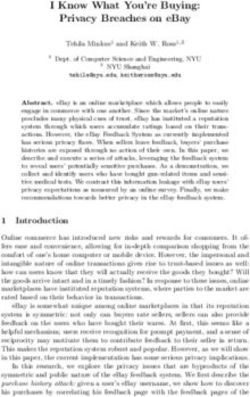 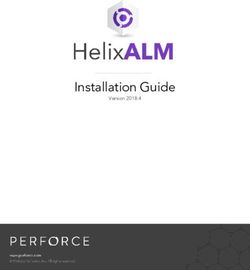 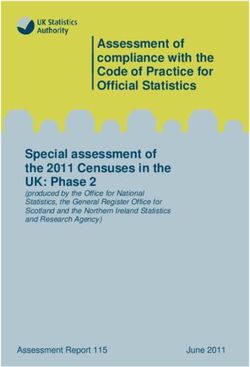 Assessment of compliance with the Code of Practice for Official Statistics 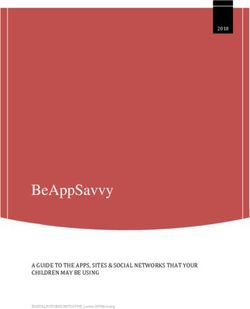 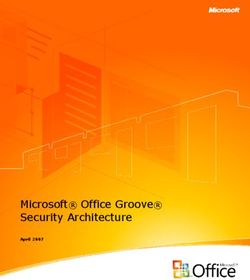 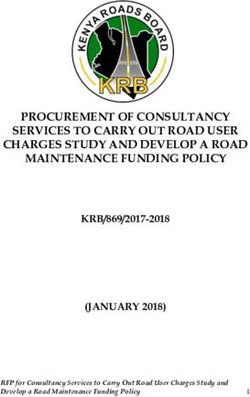