Page created by Donald Foster
←
NEXT SLIDES
→
Page content transcription
If your browser does not render page correctly, please read the page content below
You can also read 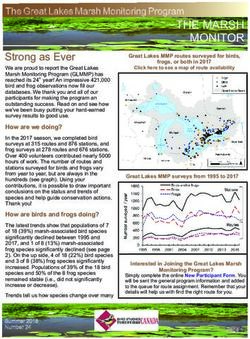 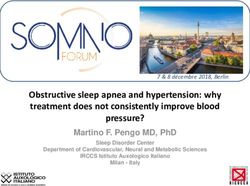 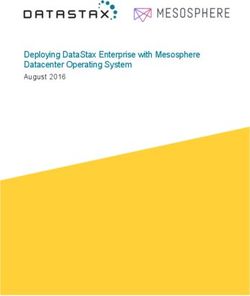 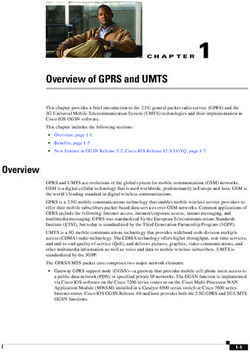 Overview of GPRS and UMTS 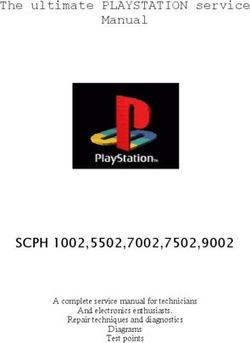 IT SOLUTIONS FOR GOVERNMENTS & AUTHORITIES - www.gridgroup.ee 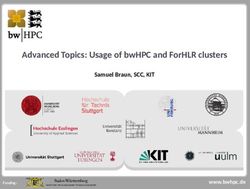 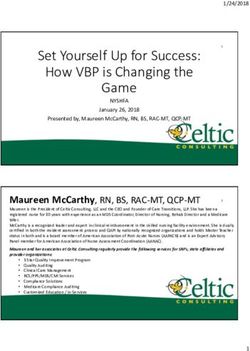 Set Yourself Up for Success: How VBP is Changing the Game - NYSHFA 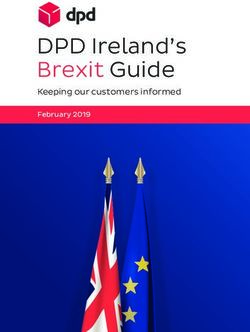 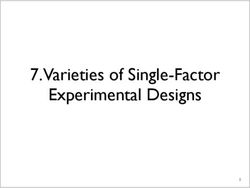 WHAT DOES MCDONALD'S SAY ABOUT YOUR CITY? 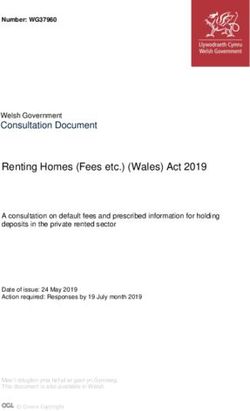 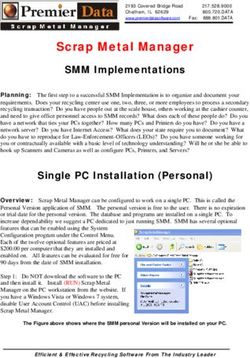 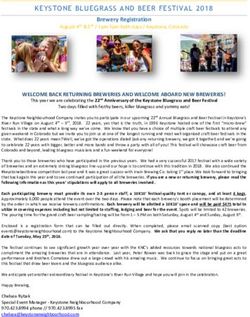 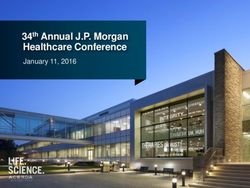 34th Annual J.P. Morgan Healthcare Conference - January 11, 2016
Share this page with your friends
Select All
Embed this page to your web-site
Select All
NEXT SLIDES ... Cancel
We use cookies. Please refer to the Privacy Policy.
Error occurred
Please sign in for this action