Page created by Kelly Rios
←
NEXT SLIDES
→
Page content transcription
If your browser does not render page correctly, please read the page content below 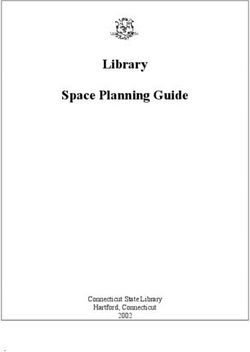 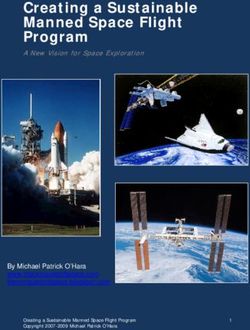 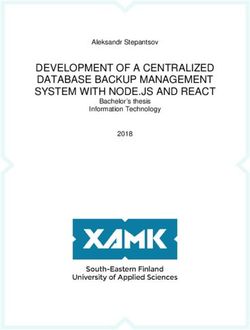 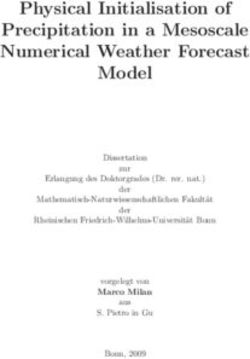 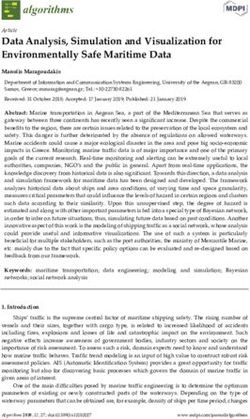 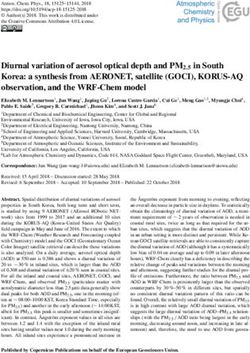 Diurnal variation of aerosol optical depth and PM2.5 in South Korea: a synthesis from AERONET, satellite (GOCI), KORUS-AQ observation, and the ... 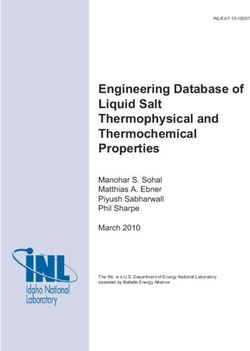 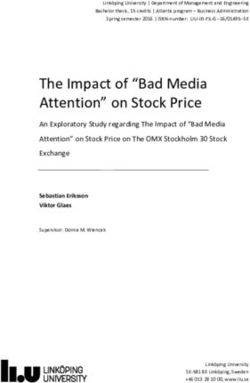 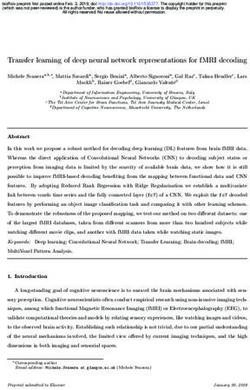 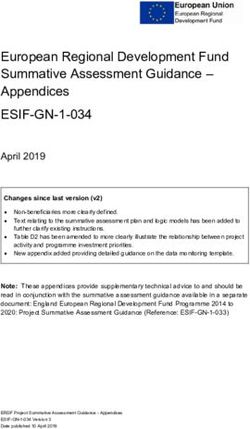 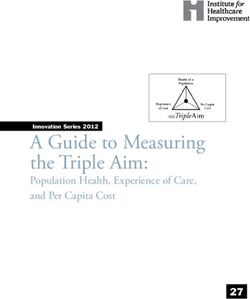 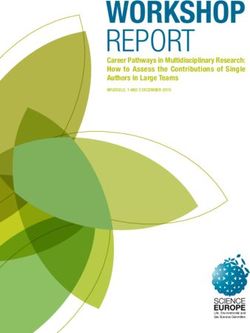 Career Pathways in Multidisciplinary Research: How to Assess the Contributions of Single Authors in Large Teams - Science ... 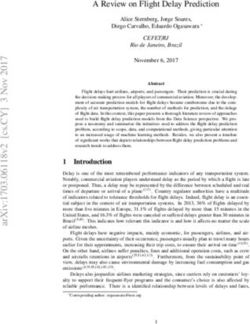 A Review on Flight Delay Prediction 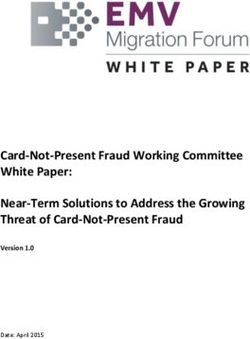 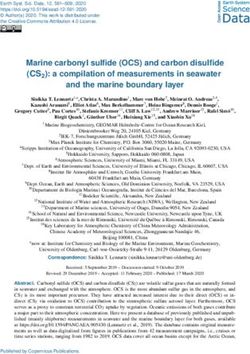 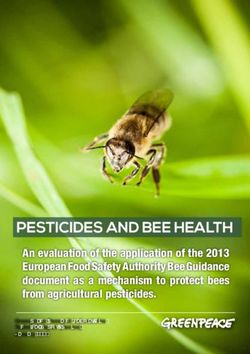 PESTICIDES AND BEE HEALTH - An evaluation of the application of the 2013 European Food Safety Authority Bee Guidance document as a mechanism to ... 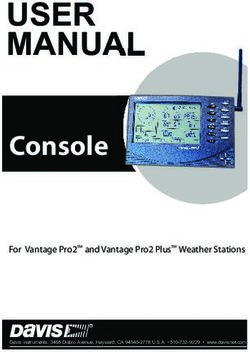 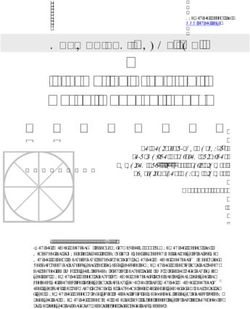 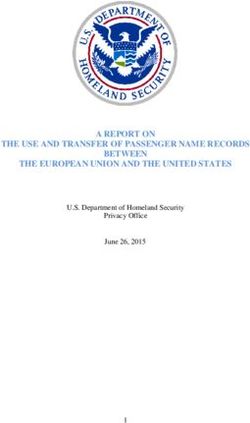 A REPORT ON THE USE AND TRANSFER OF PASSENGER NAME RECORDS BETWEEN - THE EUROPEAN UNION AND THE UNITED STATES U.S. Department of Homeland Security ... 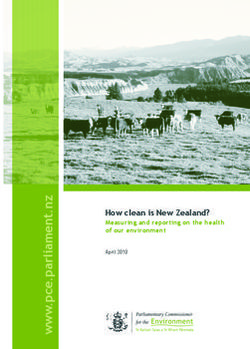 How clean is New Zealand? - Measuring and reporting on the health of our environment
Share this page with your friends
Select All
Embed this page to your web-site
Select All
NEXT SLIDES ... Cancel
We use cookies. Please refer to the Privacy Policy.
Error occurred
Please sign in for this action