Page created by Amanda Thompson
←
NEXT SLIDES
→
Page content transcription
If your browser does not render page correctly, please read the page content below 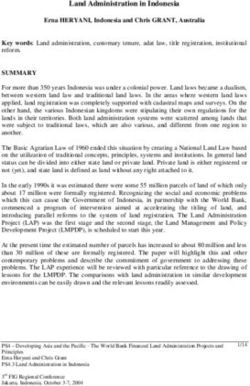 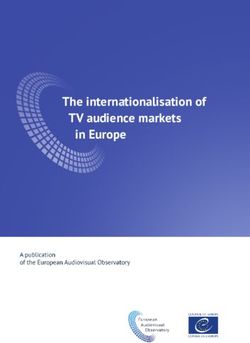 The internationalisation of TV audience markets in Europe - Coe 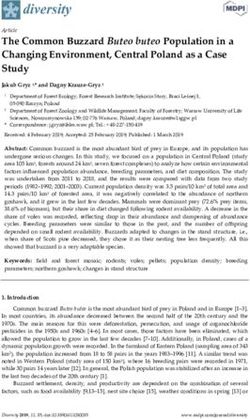 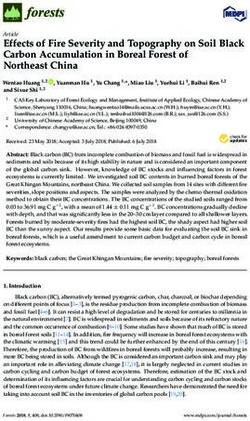 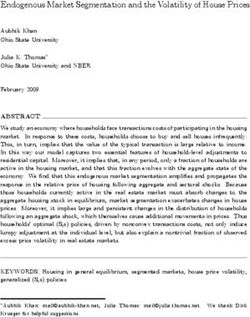 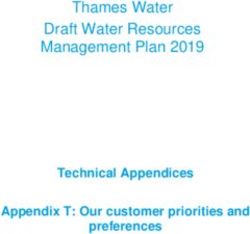 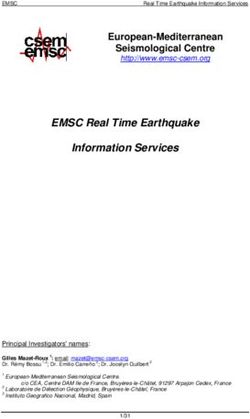 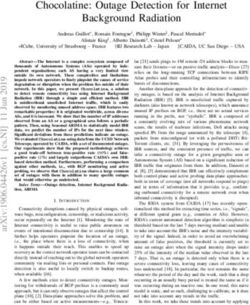 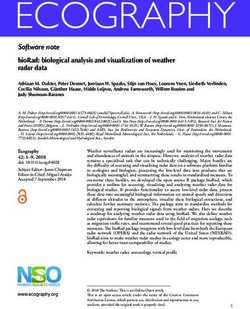 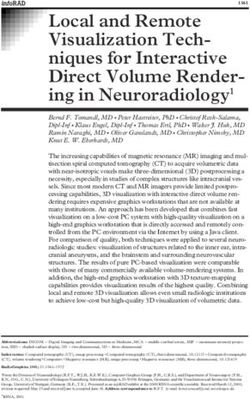 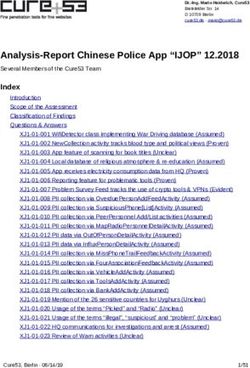 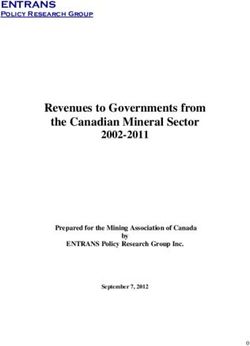 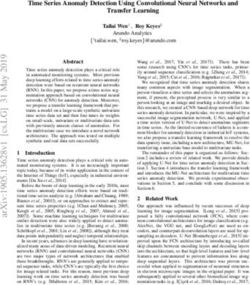 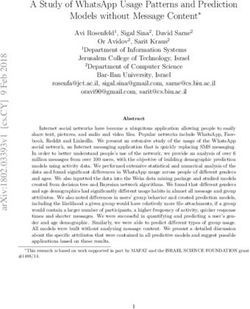 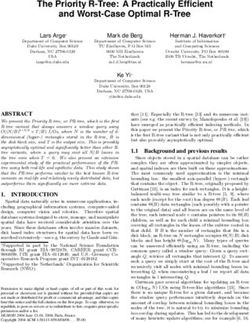 The Priority R-Tree: A Practically Efficient and Worst-Case Optimal R-Tree 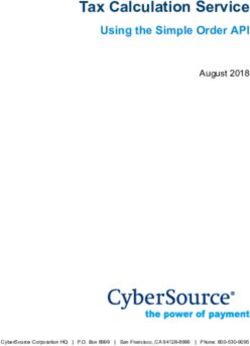 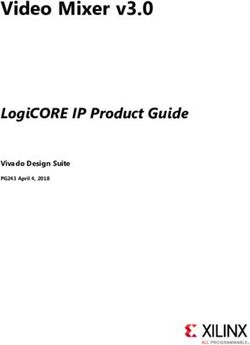 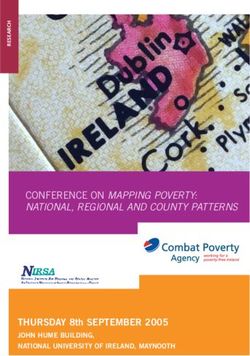 CONFERENCE ON MAPPING POVERTY: NATIONAL, REGIONAL AND COUNTY PATTERNS - THURSDAY 8th SEPTEMBER 2005
Share this page with your friends
Select All
Embed this page to your web-site
Select All
NEXT SLIDES ... Cancel
We use cookies. Please refer to the Privacy Policy.
Error occurred
Please sign in for this action