Page created by Curtis Wells
←
NEXT SLIDE
→
Page content transcription
If your browser does not render page correctly, please read the page content below
You can also read 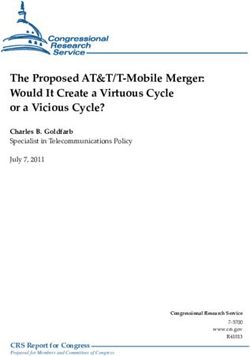 The Proposed AT&T/T-Mobile Merger: Would It Create a Virtuous Cycle or a Vicious Cycle? - FAS.org 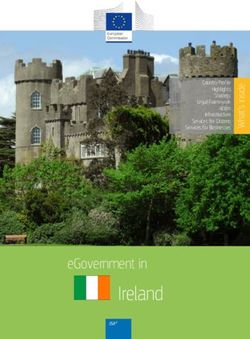 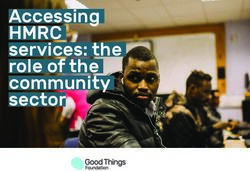 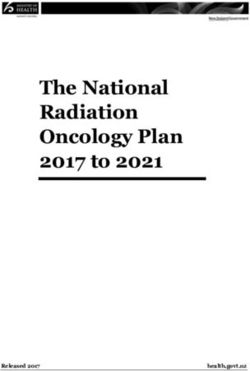 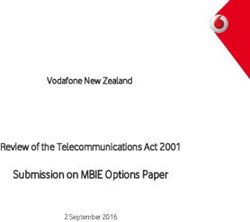 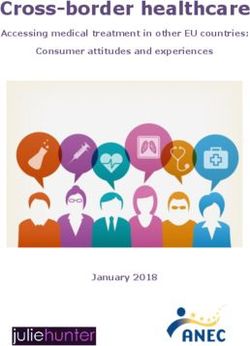 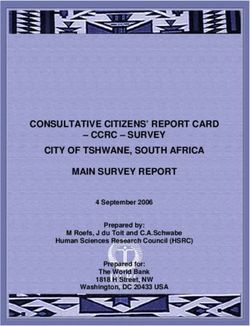 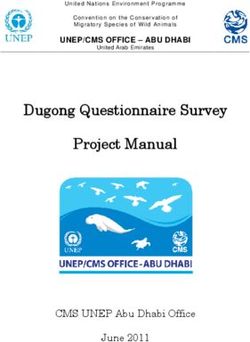 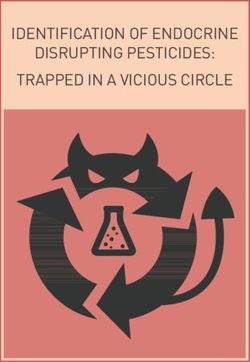 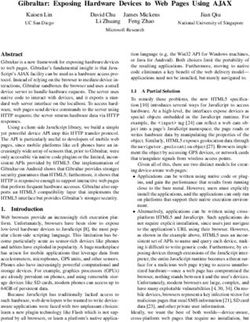 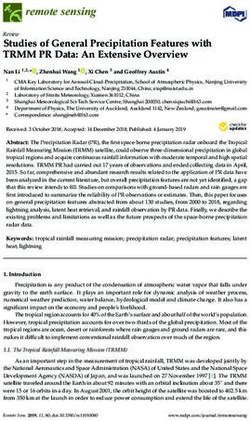 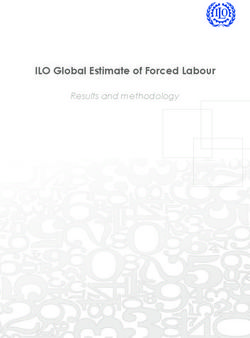 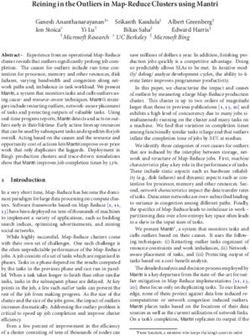 Reining in the Outliers in Map-Reduce Clusters using Mantri 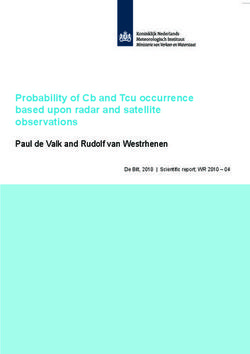 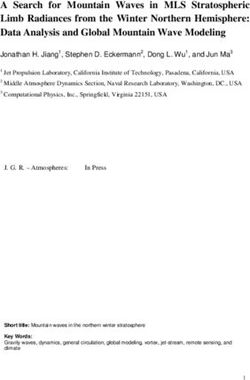 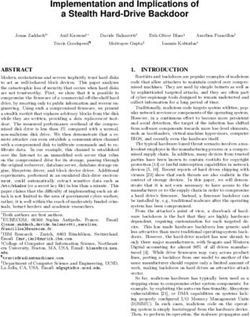 Implementation and Implications of a Stealth Hard-Drive Backdoor 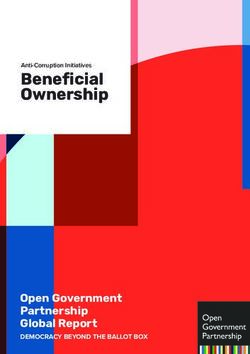 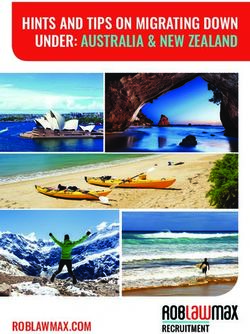 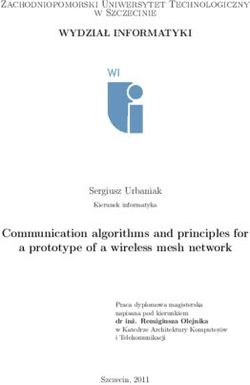 Communication algorithms and principles for a prototype of a wireless mesh network
Share this page with your friends
Select All
Embed this page to your web-site
Select All
Next slide ... Cancel
We use cookies. Please refer to the Privacy Policy.
Error occurred
Please sign in for this action