Page created by Eddie Duncan
←
NEXT SLIDE
→
Page content transcription
If your browser does not render page correctly, please read the page content below 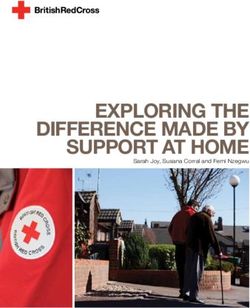 EXPLORING THE DIFFERENCE MADE BY SUPPORT AT HOME - SARAH JOY, SUSANA CORRAL AND FEMI NZEGWU 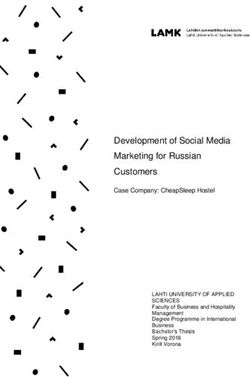 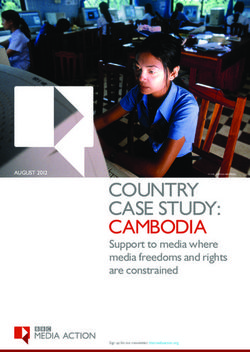 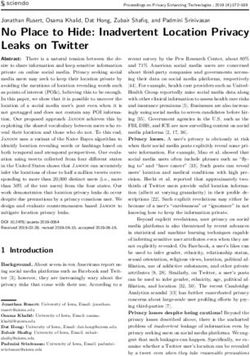 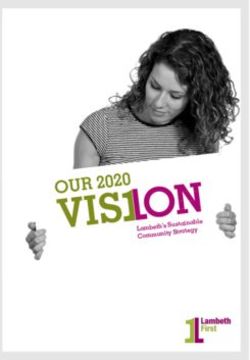 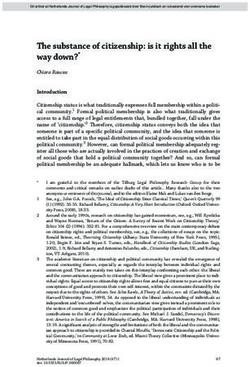 The substance of citizenship: is it rights all the way down? 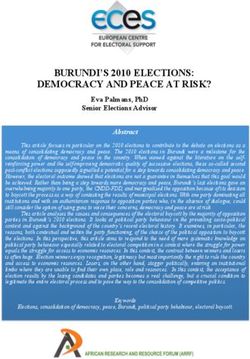 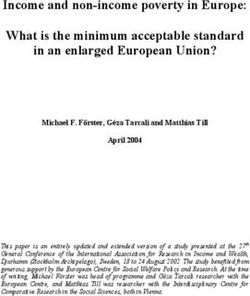 Income and non-income poverty in Europe: What is the minimum acceptable standard in an enlarged European Union? 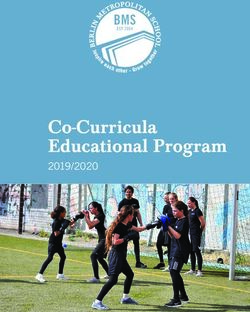 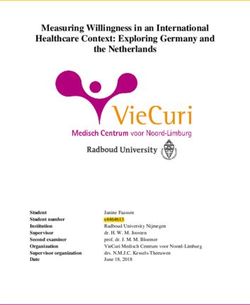 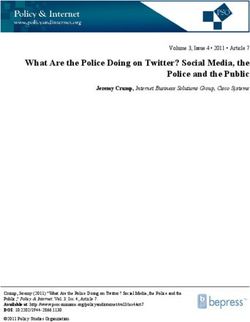 What Are the Police Doing on Twitter? Social Media, the Police and the Public 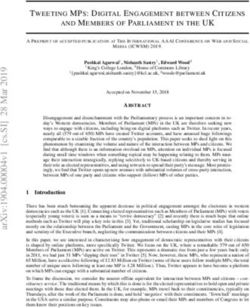 TWEETING MPS: DIGITAL ENGAGEMENT BETWEEN CITIZENS AND MEMBERS OF PARLIAMENT IN THE UK 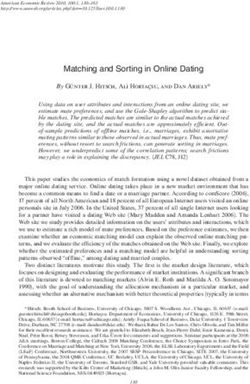 Matching and Sorting in Online Dating - By Günter J. Hitsch, Al i Hortaçsu, and Dan Ariely 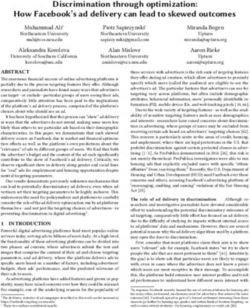 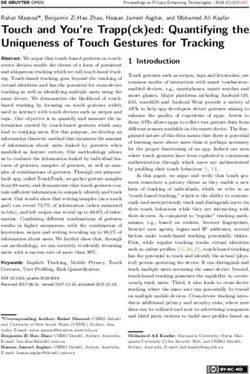 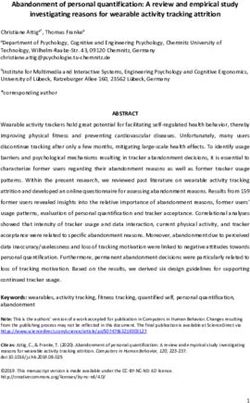 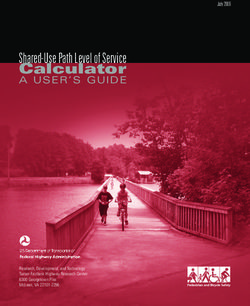 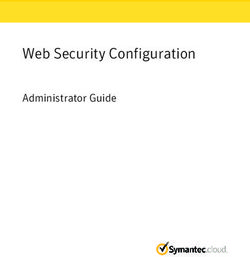 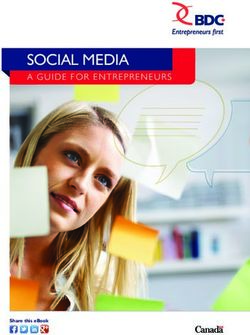 SOCIAL MEDIA A GUIDE FOR ENTREPRENEURS - Community Business & Development Centre Inc
Share this page with your friends
Select All
Embed this page to your web-site
Select All
Next slide ... Cancel
We use cookies. Please refer to the Privacy Policy.
Error occurred
Please sign in for this action