Page created by Carmen Walters
←
NEXT SLIDE
→
Page content transcription
If your browser does not render page correctly, please read the page content below 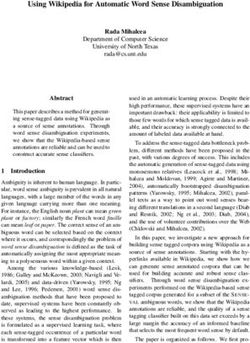 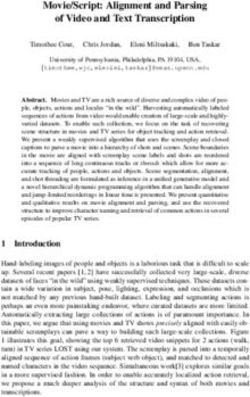 Movie/Script: Alignment and Parsing of Video and Text Transcription 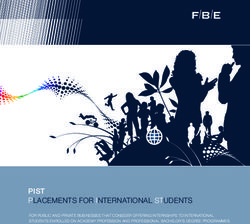 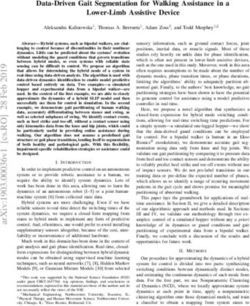 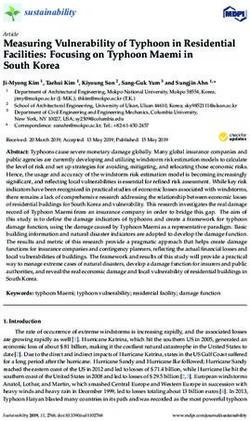 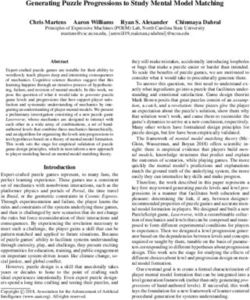 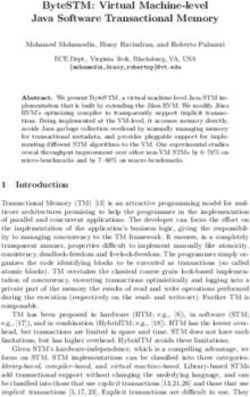 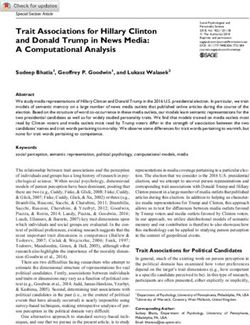 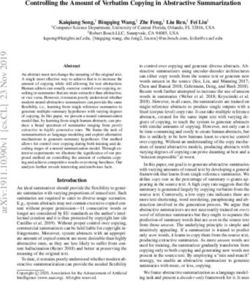 Controlling the Amount of Verbatim Copying in Abstractive Summarization - arXiv 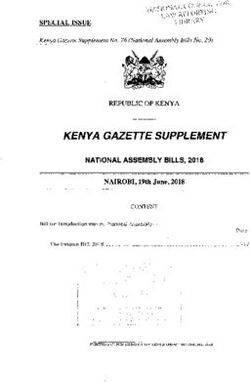 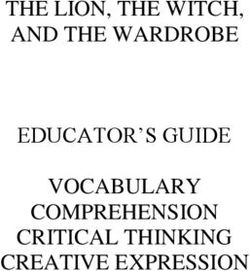 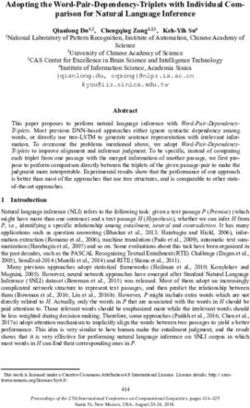 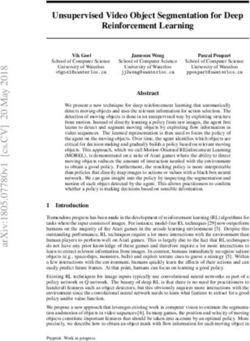 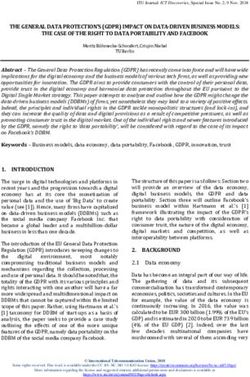 THE GENERAL DATA PROTECTION'S (GDPR) IMPACT ON DATA-DRIVEN BUSINESS MODELS: THE CASE OF THE RIGHT TO DATA PORTABILITY AND FACEBOOK - ITU 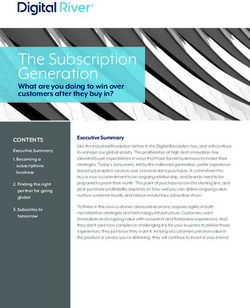 The Subscription Generation - What are you doing to win over customers after they buy in? - Digital River 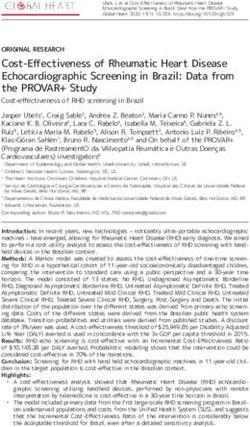 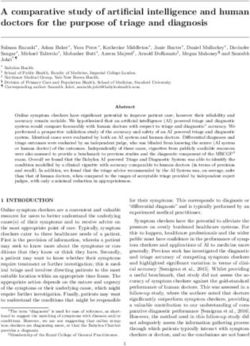 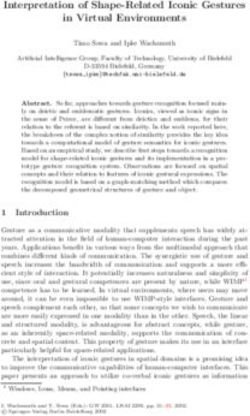 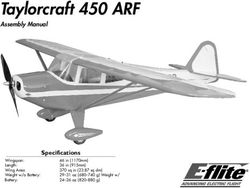 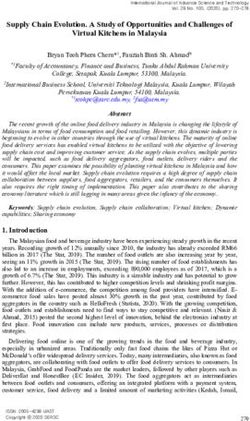 Supply Chain Evolution. A Study of Opportunities and Challenges of Virtual Kitchens in Malaysia - sersc
Share this page with your friends
Select All
Embed this page to your web-site
Select All
Next slide ... Cancel
We use cookies. Please refer to the Privacy Policy.
Error occurred
Please sign in for this action