Page created by Jamie Padilla
←
NEXT SLIDE
→
Page content transcription
If your browser does not render page correctly, please read the page content below
You can also read 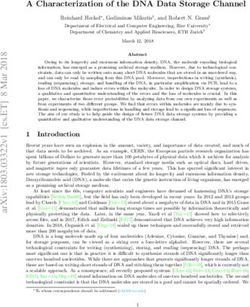 A Characterization of the DNA Data Storage Channel 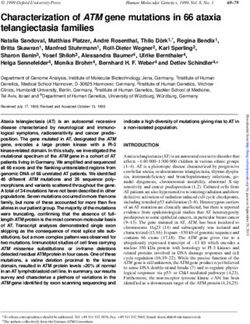 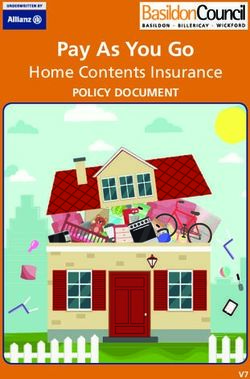 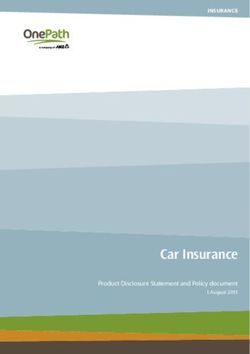 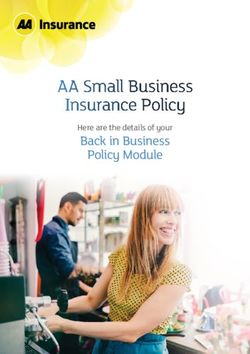 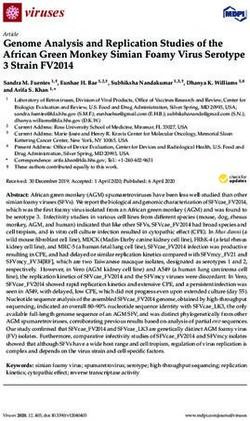 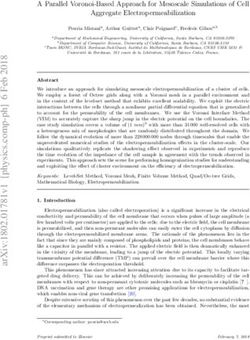 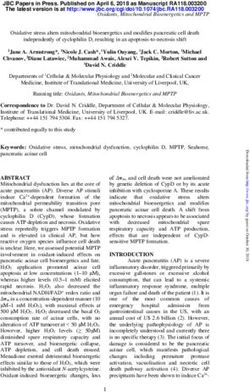 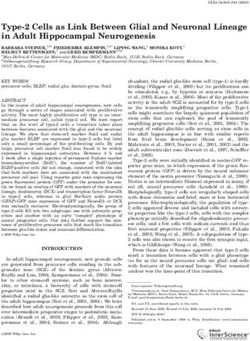 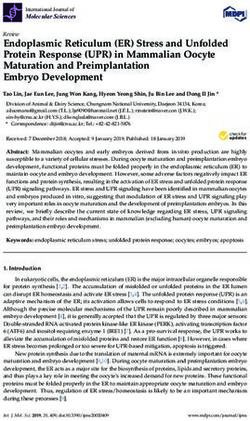 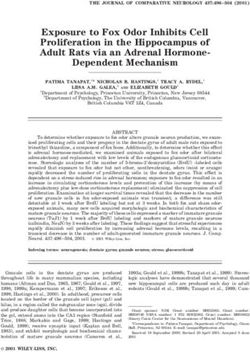 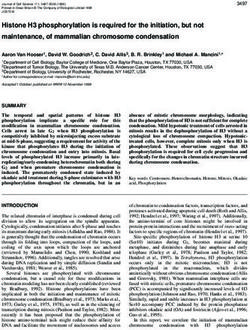 Histone H3 phosphorylation is required for the initiation, but not maintenance, of mammalian chromosome condensation 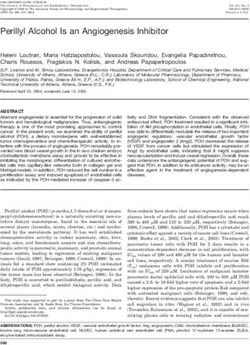 Perillyl Alcohol Is an Angiogenesis Inhibitor 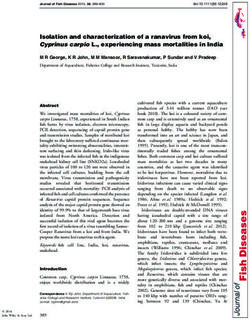 Isolation and characterization of a ranavirus from koi, Cyprinus carpio L., experiencing mass mortalities in India 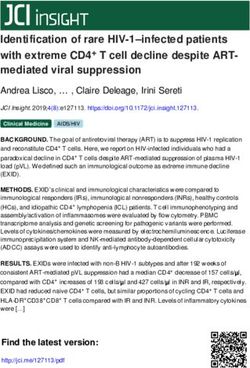 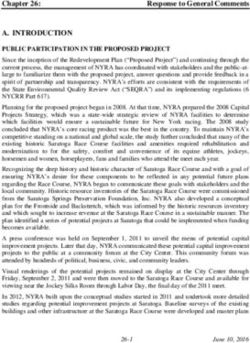 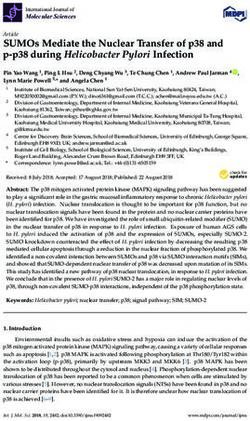 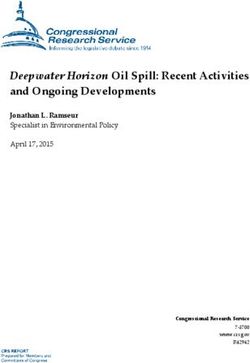 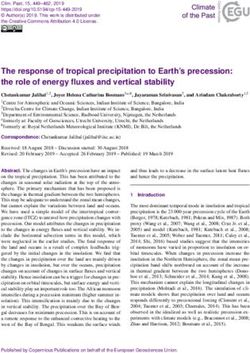 The response of tropical precipitation to Earth's precession: the role of energy fluxes and vertical stability - Climate of the Past 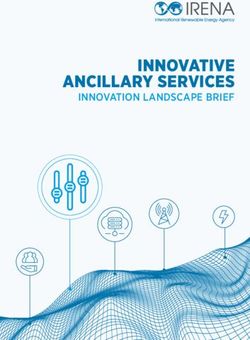 INNOVATIVE ANCILLARY SERVICES - INNOVATION LANDSCAPE BRIEF - IRENA
Share this page with your friends
Select All
Embed this page to your web-site
Select All
Next slide ... Cancel
We use cookies. Please refer to the Privacy Policy.
Error occurred
Please sign in for this action