Page created by Ben Maldonado
←
NEXT SLIDES
→
Page content transcription
If your browser does not render page correctly, please read the page content below
You can also read 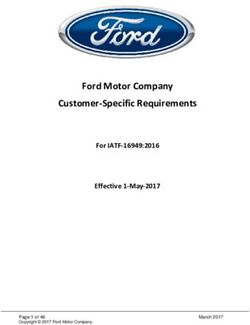 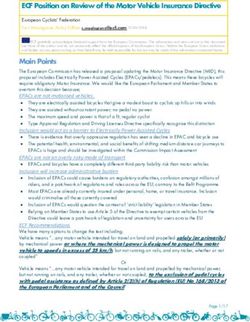 ECF Position on Review of the Motor Vehicle Insurance Directive 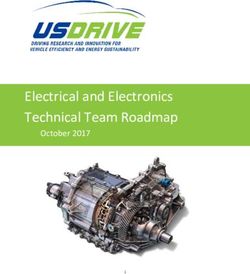 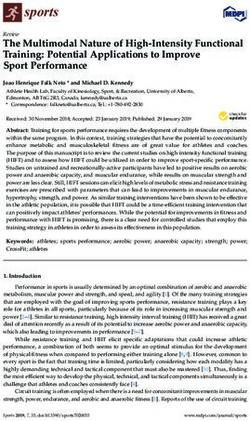 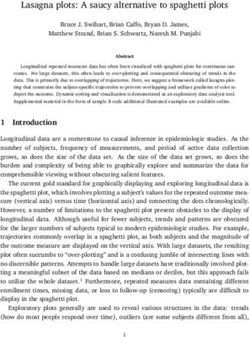 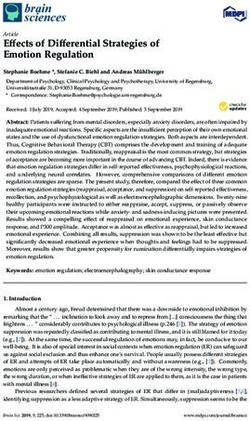 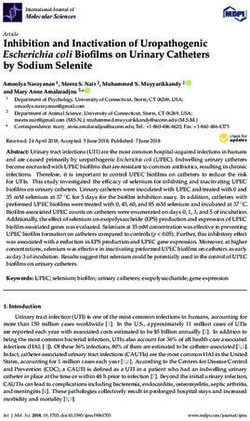 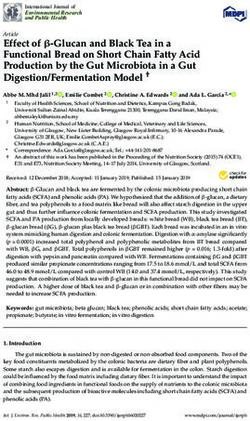 Effect of β-Glucan and Black Tea in a Functional Bread on Short Chain Fatty Acid Production by the Gut Microbiota in a Gut Digestion/Fermentation ... 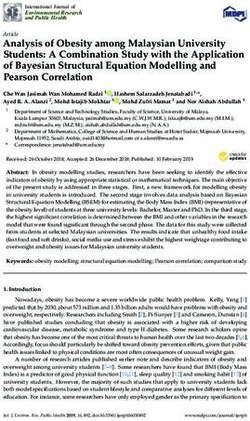 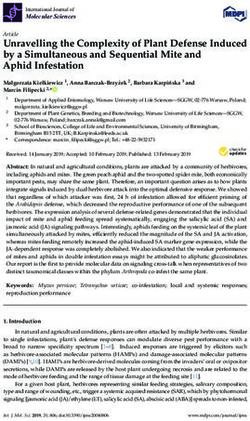 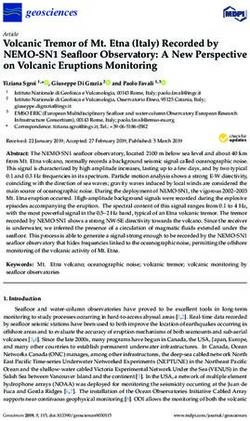 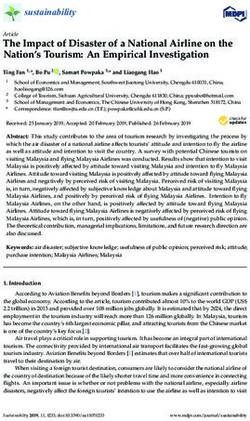 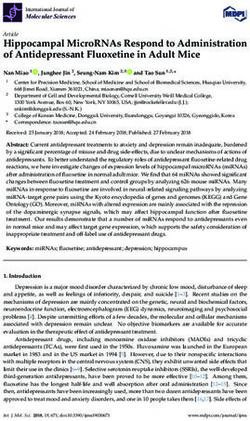 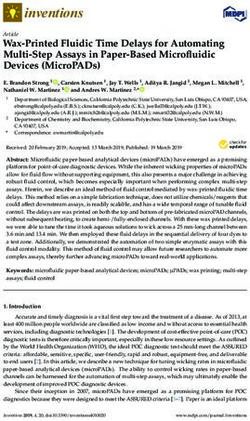 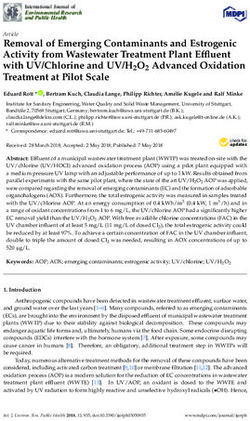 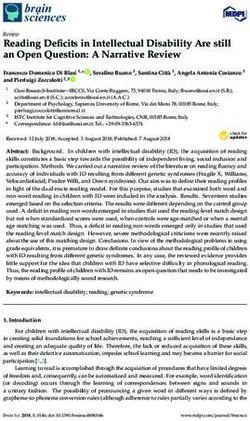 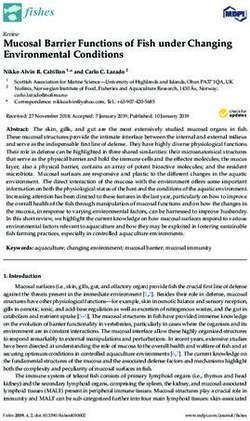 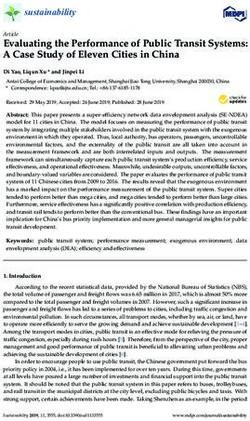 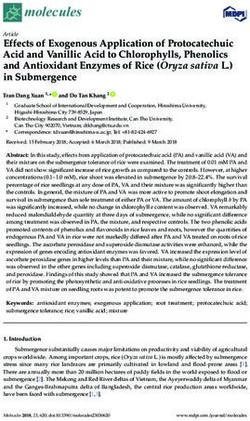 Effects of Exogenous Application of Protocatechuic Acid and Vanillic Acid to Chlorophylls, Phenolics and Antioxidant Enzymes of Rice Oryza sativa ... 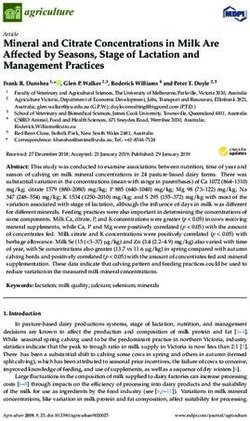 Mineral and Citrate Concentrations in Milk Are Affected by Seasons, Stage of Lactation and Management Practices - MDPI
Share this page with your friends
Select All
Embed this page to your web-site
Select All
NEXT SLIDES ... Cancel
We use cookies. Please refer to the Privacy Policy.
Error occurred
Please sign in for this action