Page created by Harold Barnes
←
NEXT SLIDE
→
Page content transcription
If your browser does not render page correctly, please read the page content below 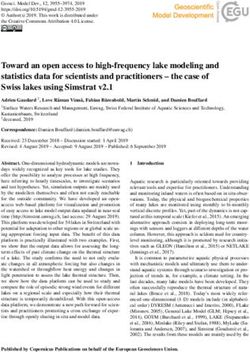 Toward an open access to high-frequency lake modeling and statistics data for scientists and practitioners - the case of Swiss lakes using ... 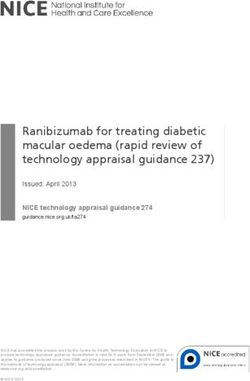 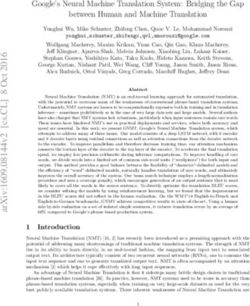 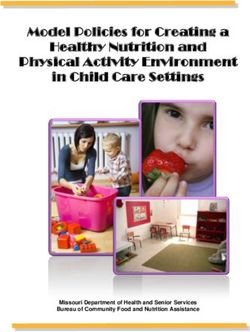 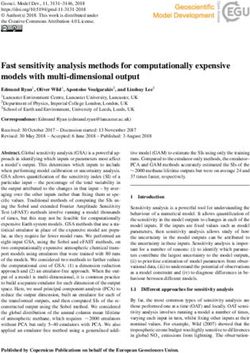 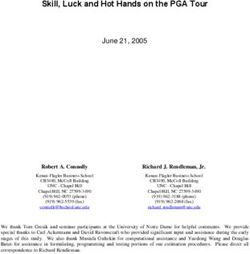 Skill, Luck and Hot Hands on the PGA Tour 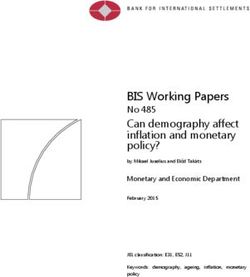 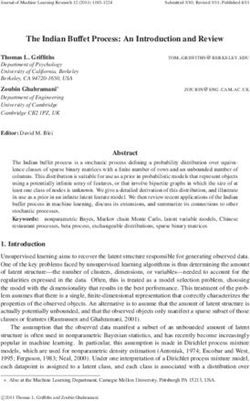 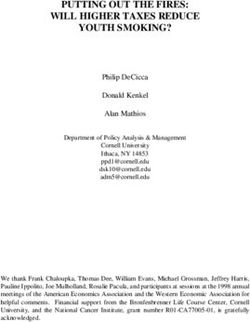 PUTTING OUT THE FIRES: WILL HIGHER TAXES REDUCE YOUTH SMOKING? 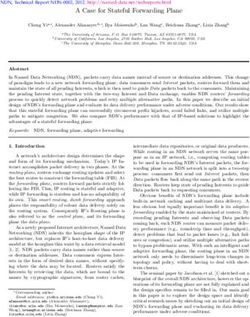 A Case for Stateful Forwarding Plane 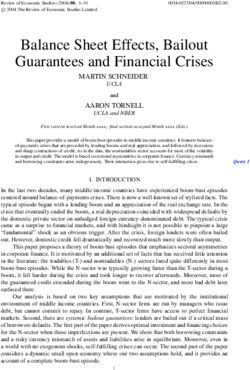 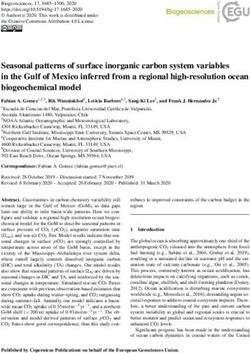 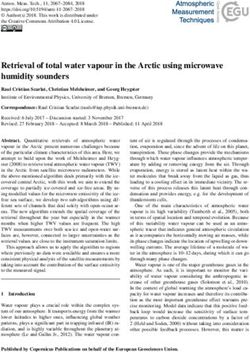 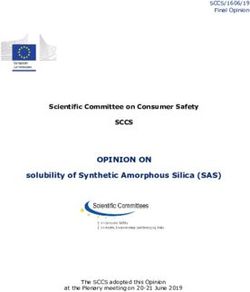 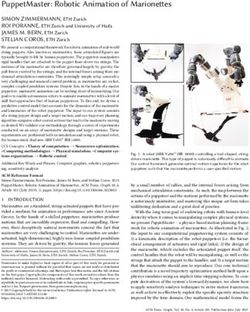 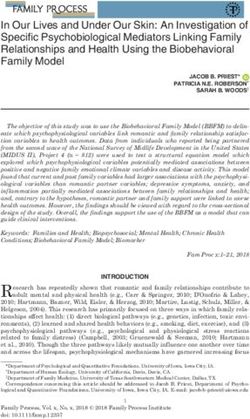 In Our Lives and Under Our Skin: An Investigation of Specific Psychobiological Mediators Linking Family Relationships and Health Using the ... 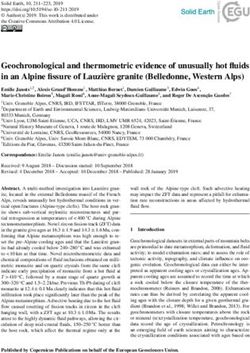 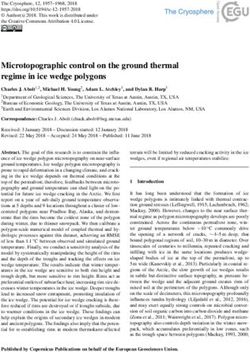 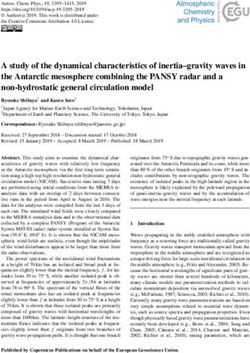 A study of the dynamical characteristics of inertia-gravity waves in the Antarctic mesosphere combining the PANSY radar and a non-hydrostatic ... 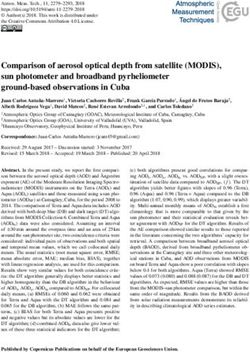 Comparison of aerosol optical depth from satellite (MODIS), sun photometer and broadband pyrheliometer ground-based observations in Cuba - Atmos ...
Share this page with your friends
Select All
Embed this page to your web-site
Select All
Next slide ... Cancel
We use cookies. Please refer to the Privacy Policy.
Error occurred
Please sign in for this action