Page created by Brian Conner
←
NEXT SLIDE
→
Page content transcription
If your browser does not render page correctly, please read the page content below 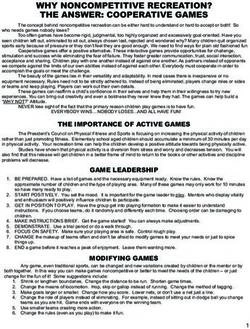 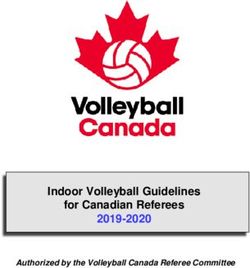 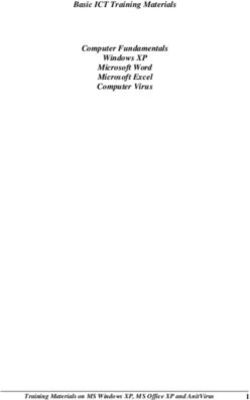 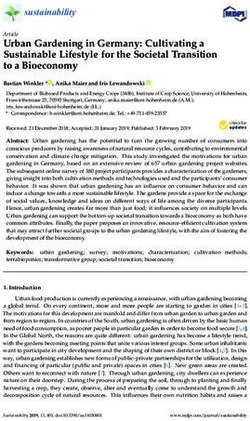 Urban Gardening in Germany: Cultivating a Sustainable Lifestyle for the Societal Transition to a Bioeconomy - MDPI 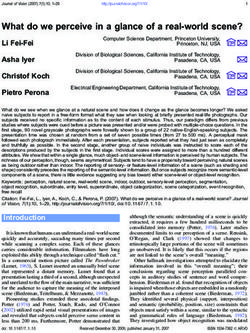 What do we perceive in a glance of a real-world scene? 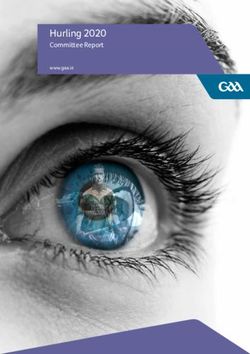 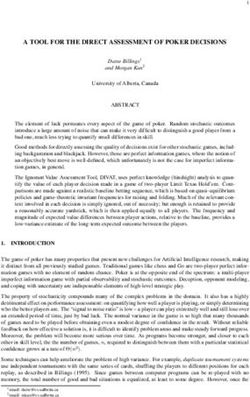 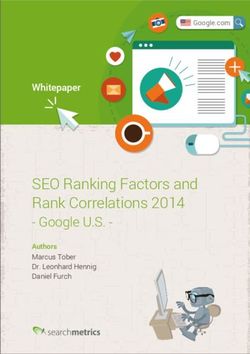 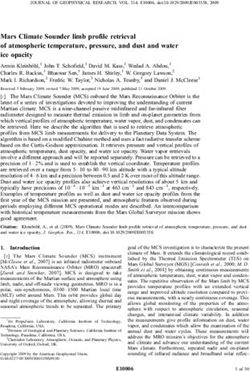 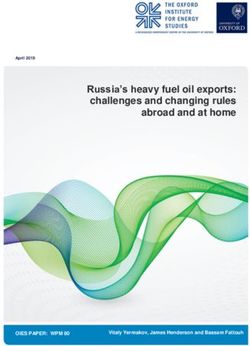 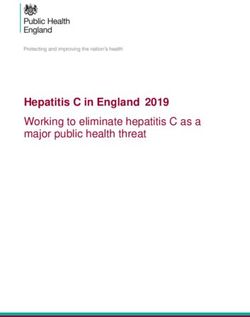 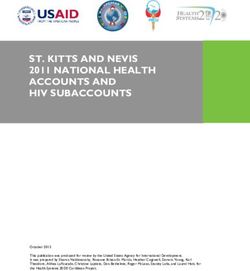 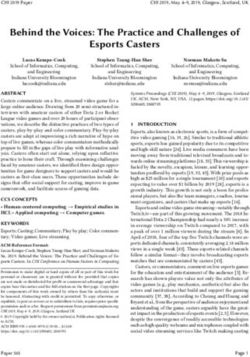 Behind the Voices: The Practice and Challenges of Esports Casters - Indiana University ... 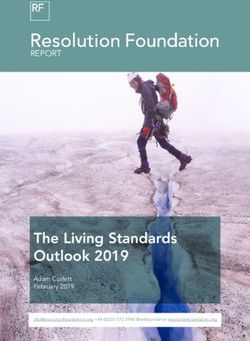 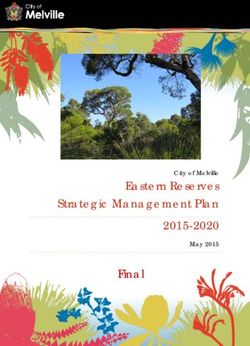 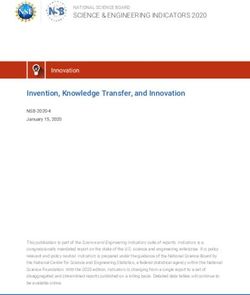 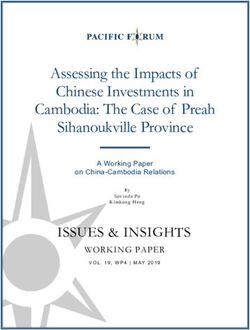 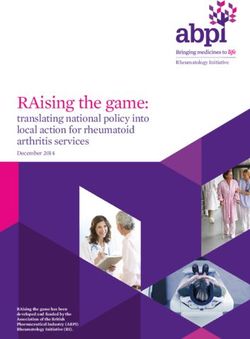 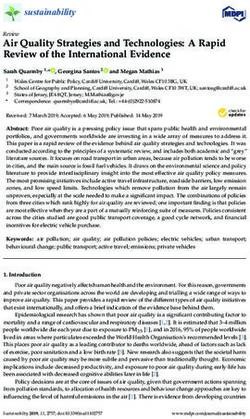 Air Quality Strategies and Technologies: A Rapid Review of the International Evidence - MDPI 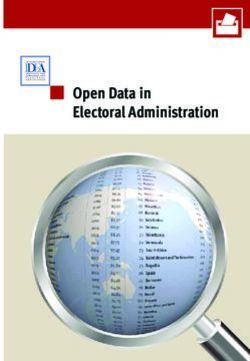 Open Data in Electoral Administration - International IDEA
Share this page with your friends
Select All
Embed this page to your web-site
Select All
Next slide ... Cancel
We use cookies. Please refer to the Privacy Policy.
Error occurred
Please sign in for this action