Shedding Light on the Weather

Page created by Dwayne Gilbert
←
NEXT SLIDES
→
Page content transcription
If your browser does not render page correctly, please read the page content below 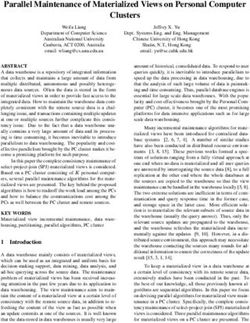 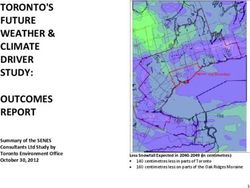 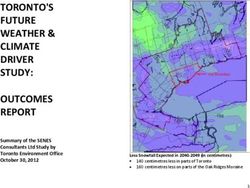 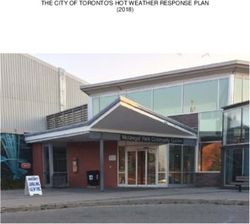 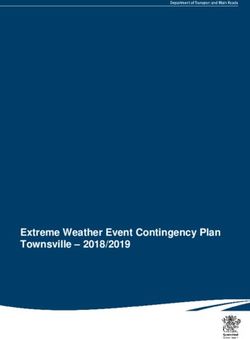 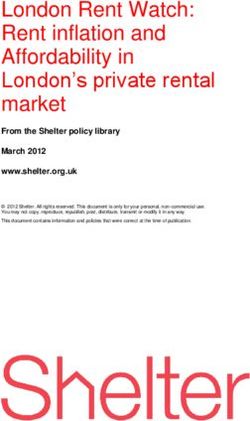 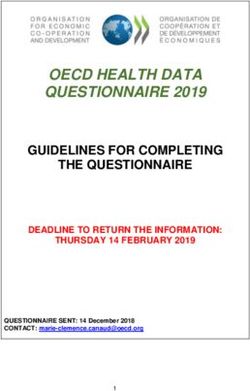 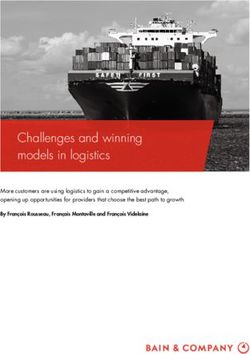 Challenges and winning models in logistics - More customers are using logistics to gain a competitive advantage, opening up opportunities for ... 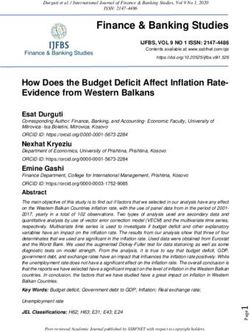 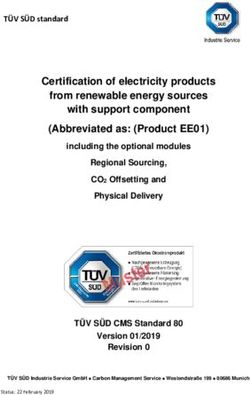 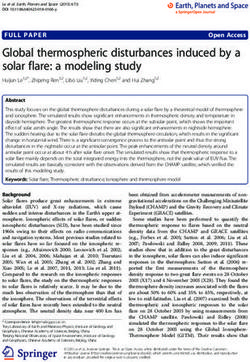 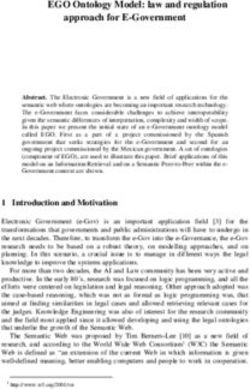 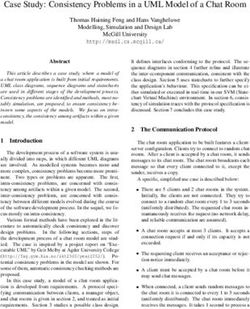 Case Study: Consistency Problems in a UML Model of a Chat Room 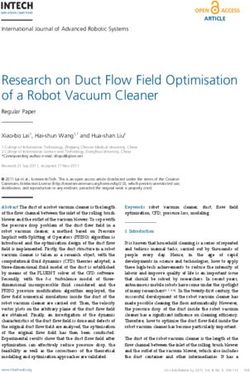 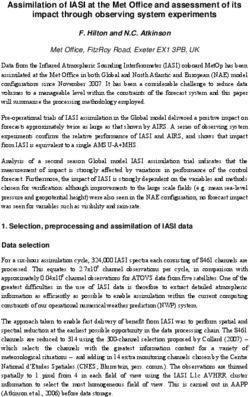 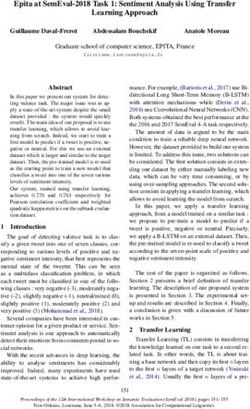 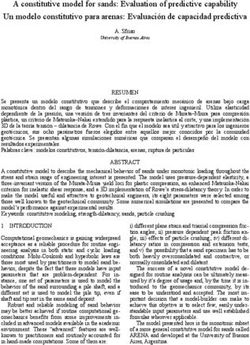 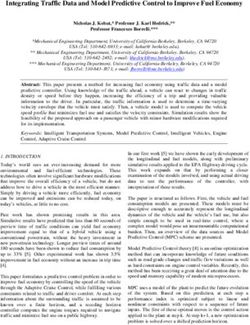 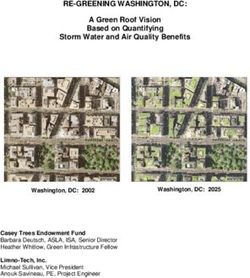 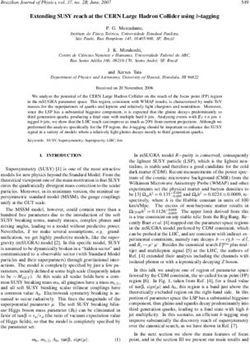 Extending SUSY reach at the CERN Large Hadron Collider using b-tagging
Share this page with your friends
Select All
Embed this page to your web-site
Select All
NEXT SLIDES ... Cancel
We use cookies. Please refer to the Privacy Policy.
Error occurred
Please sign in for this action