Page created by Jesse Wolf
←
NEXT SLIDES
→
Page content transcription
If your browser does not render page correctly, please read the page content below 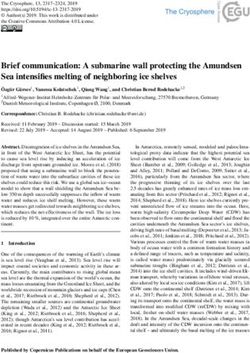 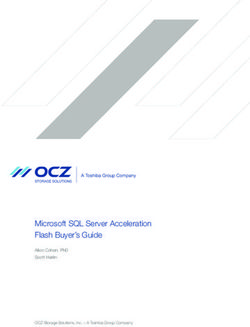 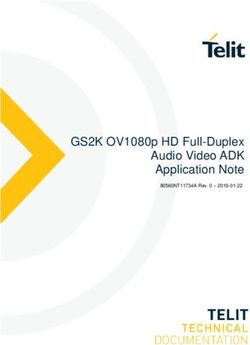 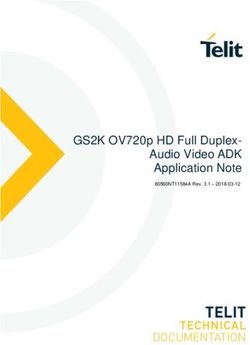 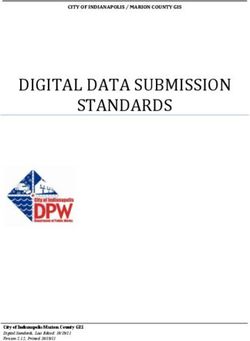 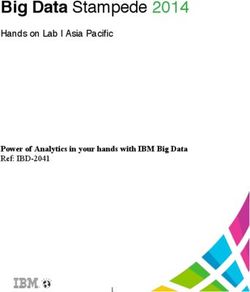 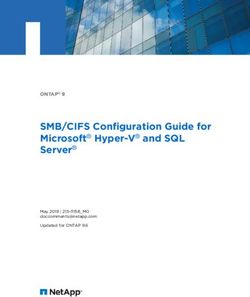 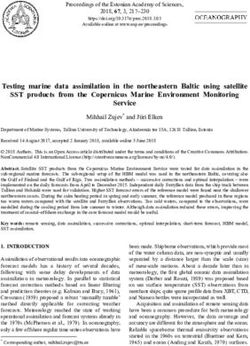 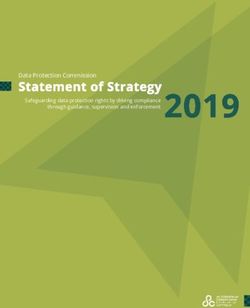 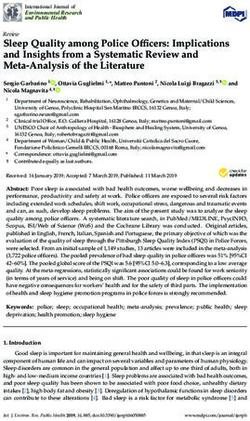 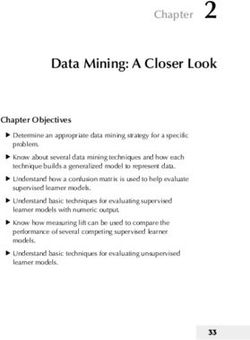 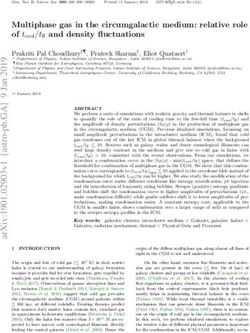 Multiphase gas in the circumgalactic medium: relative role of tcool/tff and density fluctuations 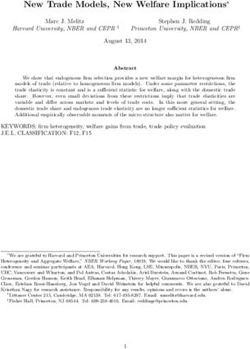 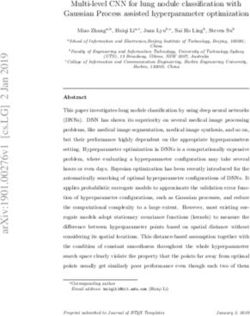 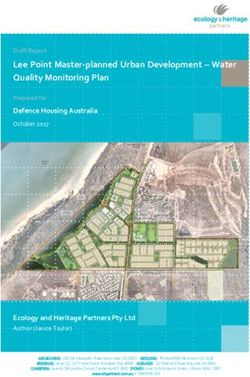 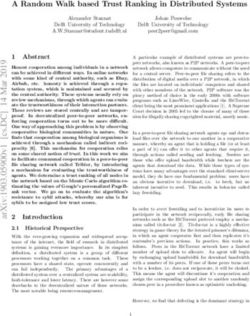 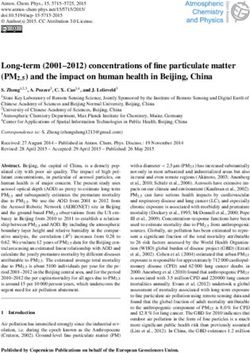 Long-term (2001-2012) concentrations of fine particulate matter (PM2.5) and the impact on human health in Beijing, China 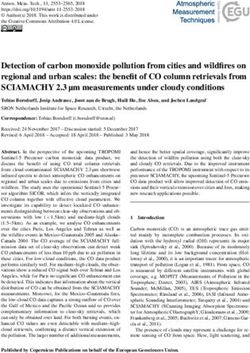 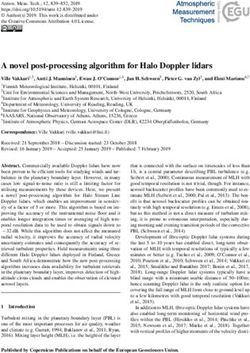 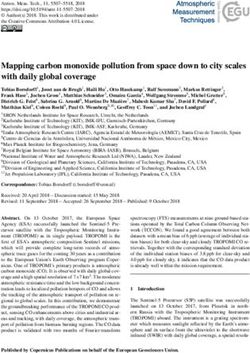 Mapping carbon monoxide pollution from space down to city scales with daily global coverage - Atmos. Meas. Tech
Share this page with your friends
Select All
Embed this page to your web-site
Select All
NEXT SLIDES ... Cancel
We use cookies. Please refer to the Privacy Policy.
Error occurred
Please sign in for this action