Page created by Aaron Reid
←
NEXT SLIDE
→
Page content transcription
If your browser does not render page correctly, please read the page content below
You can also read 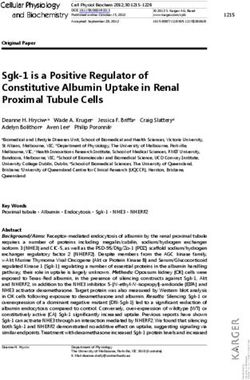 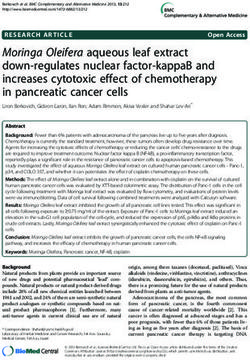 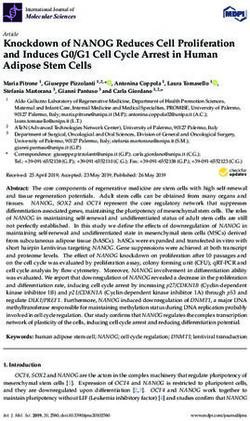 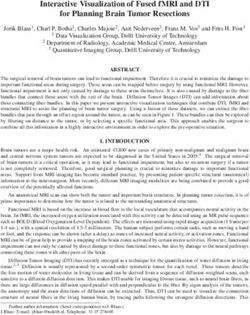 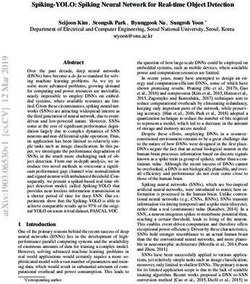 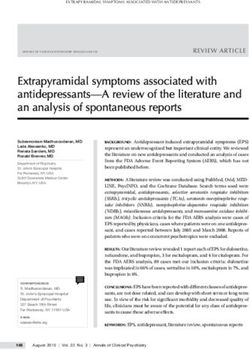 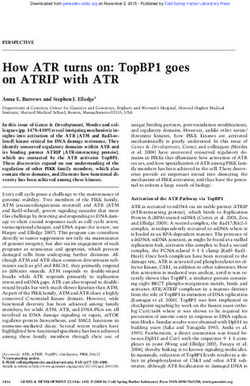 How ATR turns on: TopBP1 goes on ATRIP with ATR 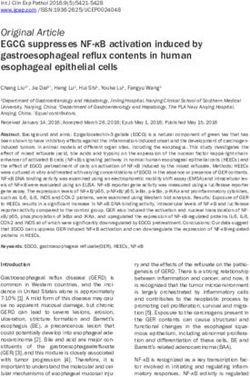 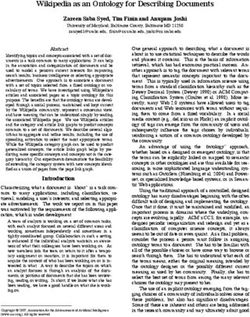 Wikipedia as an Ontology for Describing Documents 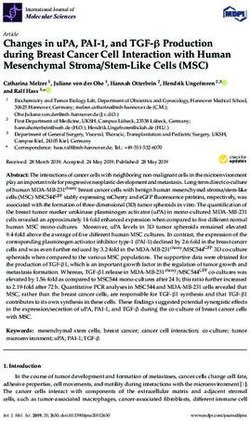 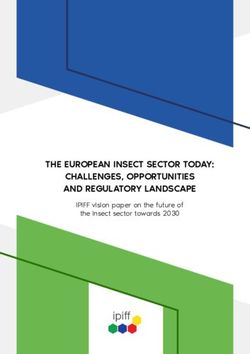 THE EUROPEAN INSECT SECTOR TODAY: CHALLENGES, OPPORTUNITIES AND REGULATORY LANDSCAPE - IPIFF vision paper on the future of the insect sector ... 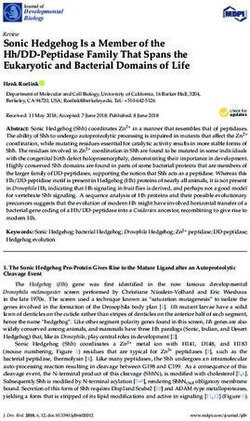 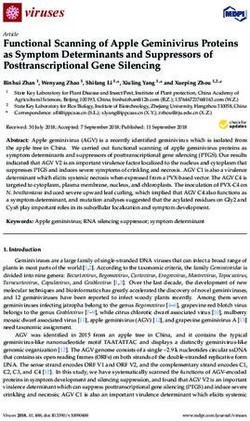 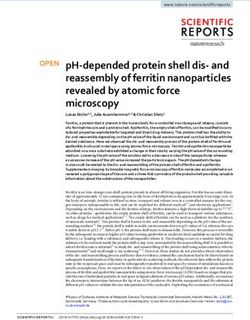 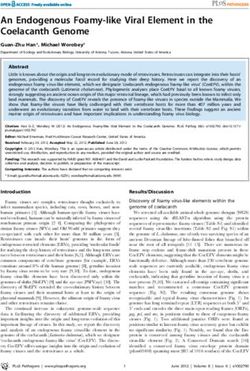 An Endogenous Foamy-like Viral Element in the Coelacanth Genome 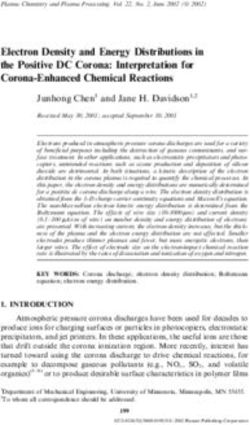 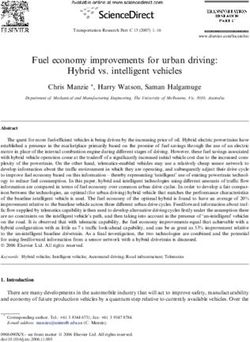 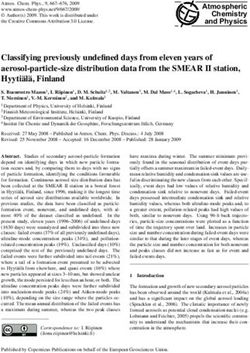 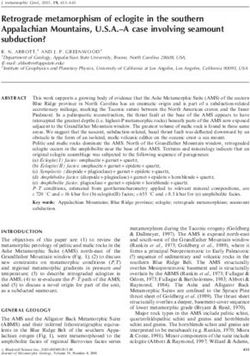 Retrograde metamorphism of eclogite in the southern Appalachian Mountains, U.S.A. A case involving seamount subduction?
Share this page with your friends
Select All
Embed this page to your web-site
Select All
Next slide ... Cancel
We use cookies. Please refer to the Privacy Policy.
Error occurred
Please sign in for this action