Page created by Raul Reeves
←
NEXT SLIDE
→
Page content transcription
If your browser does not render page correctly, please read the page content below 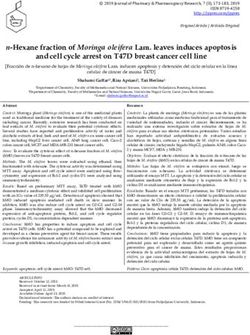 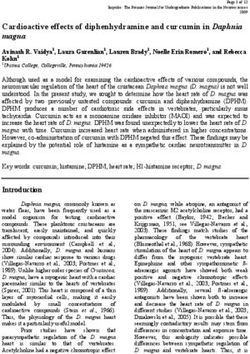 Cardioactive effects of diphenhydramine and curcumin in Daphnia magna 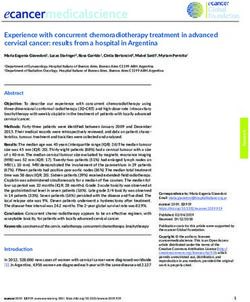 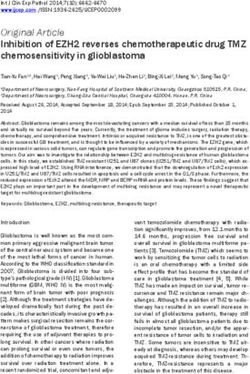 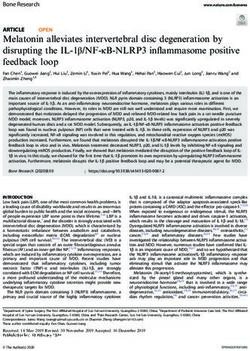 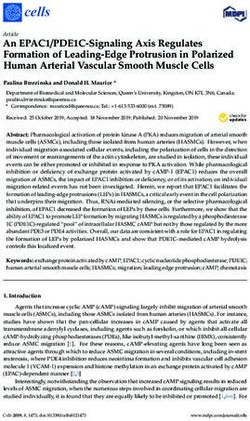 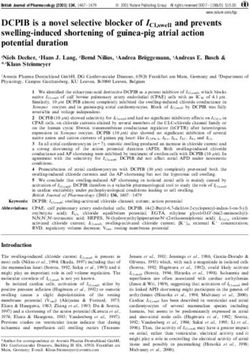 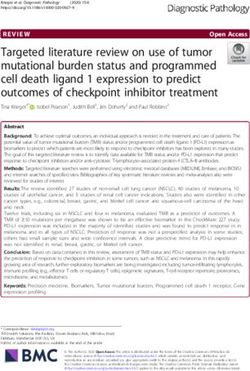 Targeted literature review on use of tumor mutational burden status and programmed cell death ligand 1 expression to predict outcomes of ... 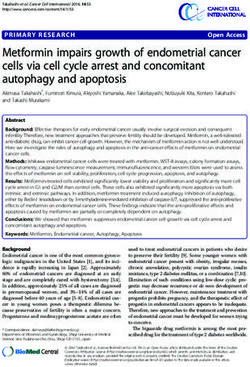 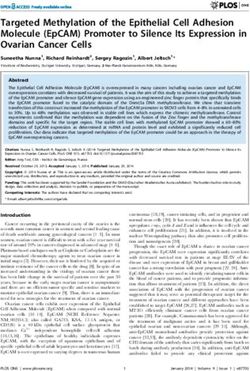 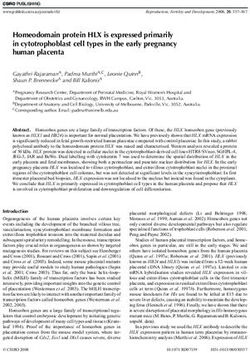 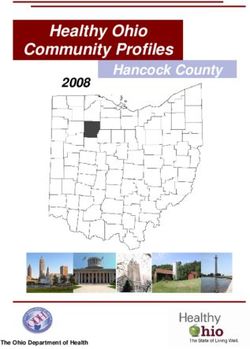 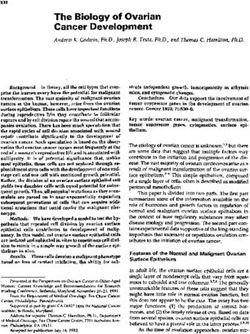 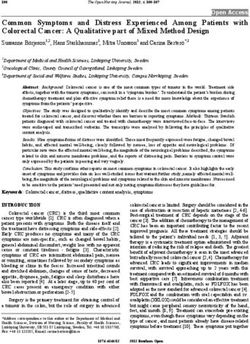 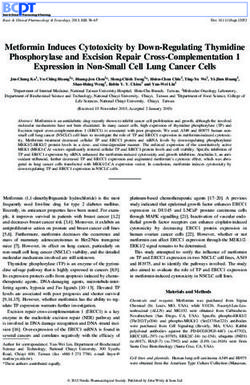 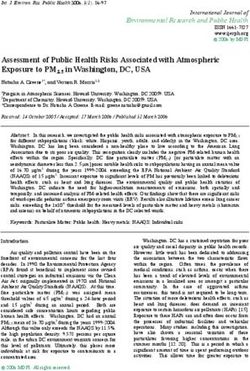 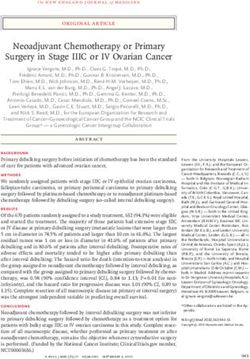 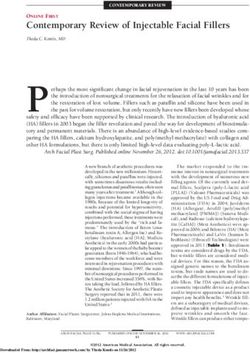 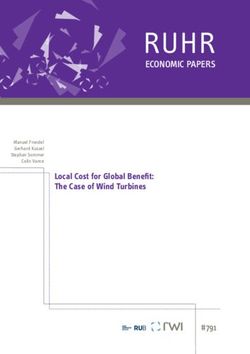 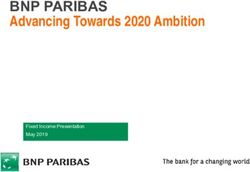 BNP PARIBAS Advancing Towards 2020 Ambition - Fixed Income Presentation May 2019
Share this page with your friends
Select All
Embed this page to your web-site
Select All
Next slide ... Cancel
We use cookies. Please refer to the Privacy Policy.
Error occurred
Please sign in for this action