Page created by Felix Andrews
←
NEXT SLIDES
→
Page content transcription
If your browser does not render page correctly, please read the page content below 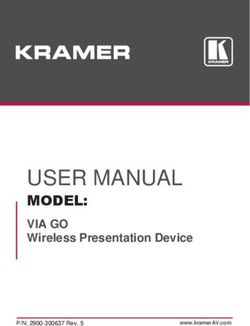 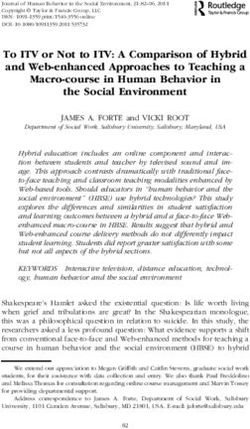 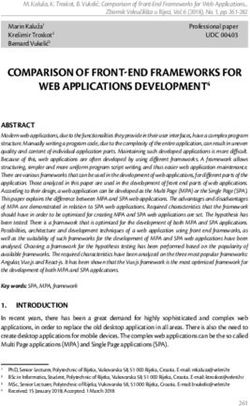 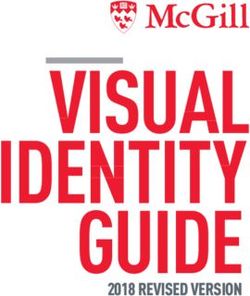 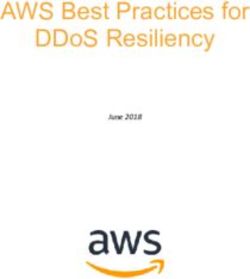 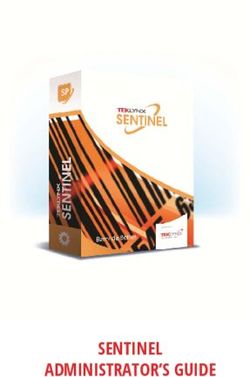 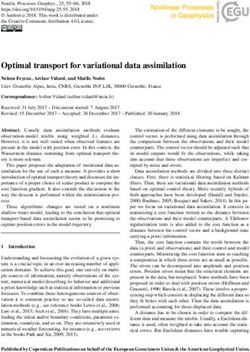 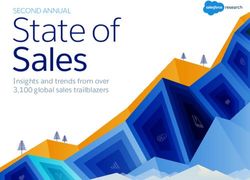 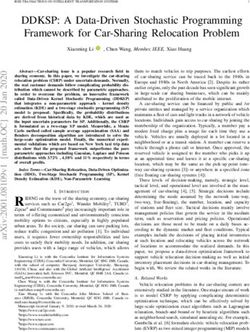 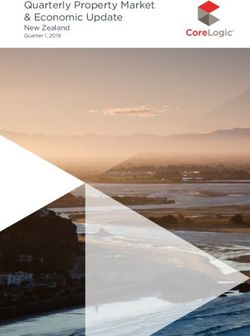 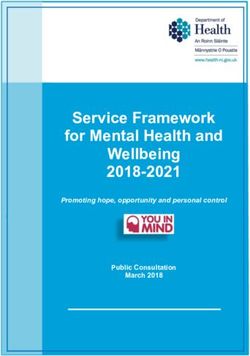 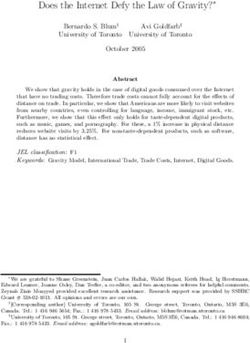 Does the Internet Defy the Law of Gravity? 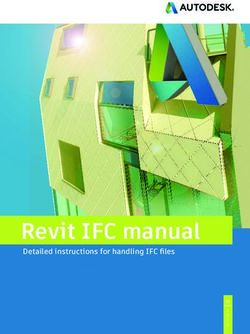 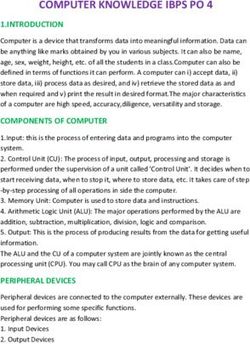 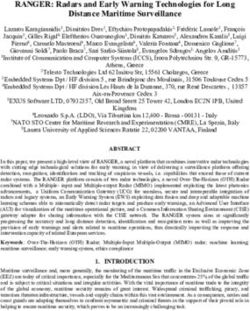 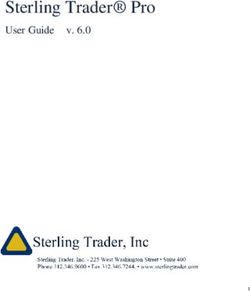 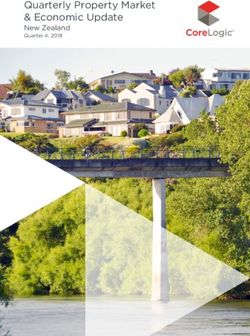 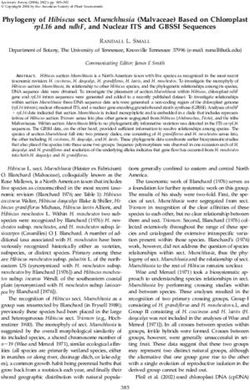 Phylogeny of Hibiscus sect. Muenchhusia (Malvaceae) Based on Chloroplast 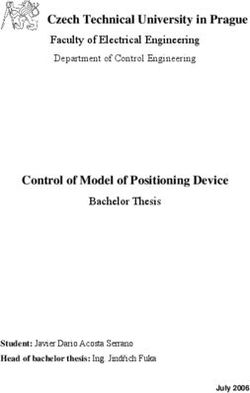 Czech Technical University in Prague - Faculty of Electrical Engineering Department of Control Engineering
Share this page with your friends
Select All
Embed this page to your web-site
Select All
NEXT SLIDES ... Cancel
We use cookies. Please refer to the Privacy Policy.
Error occurred
Please sign in for this action