Page created by Lucille Sanchez
←
NEXT SLIDES
→
Page content transcription
If your browser does not render page correctly, please read the page content below 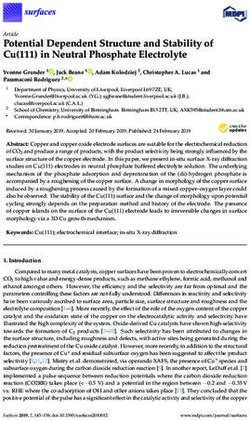 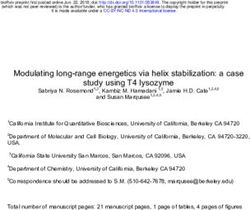 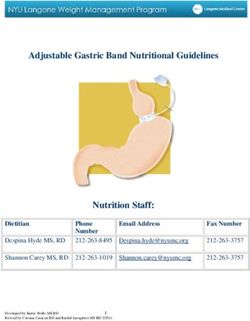 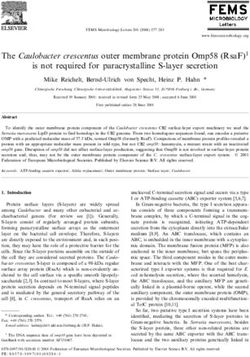 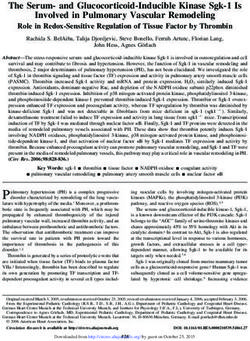 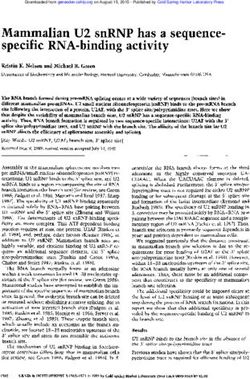 Mammalian U2 snRNP has a sequence-specific RNA-binding activity 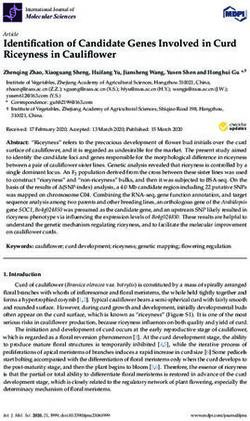 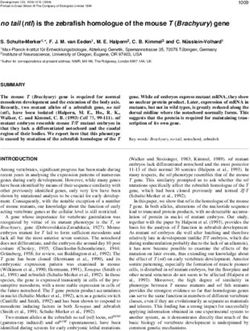 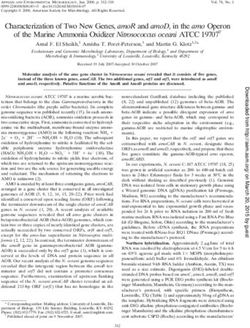 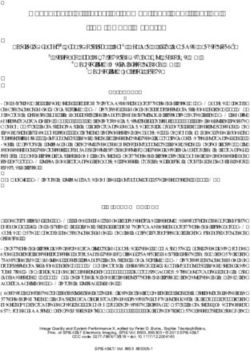 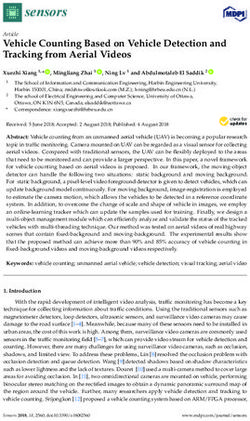 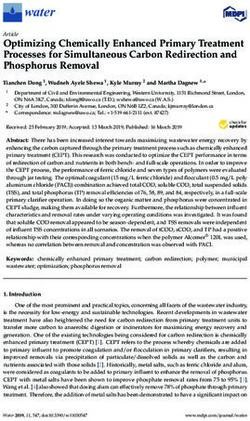 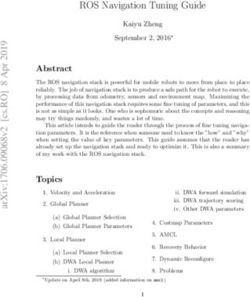 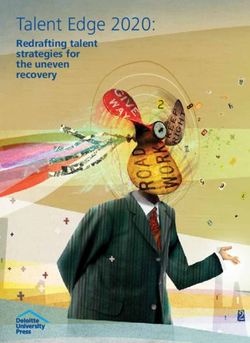 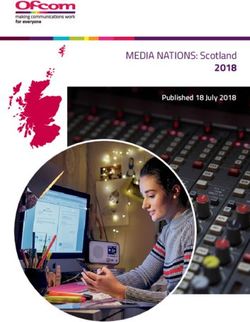 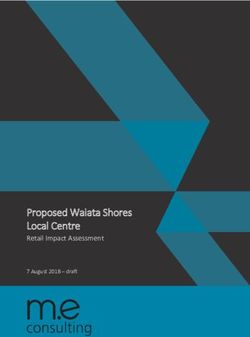 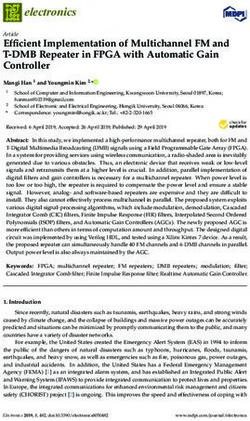 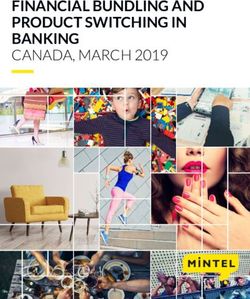 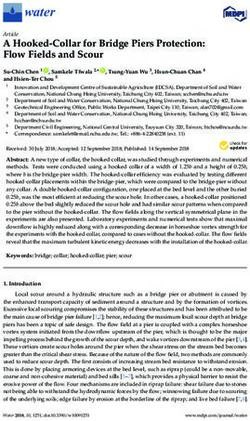 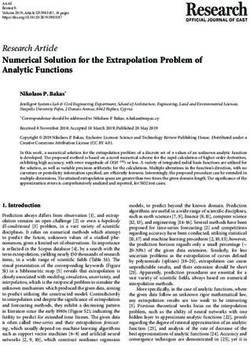 Numerical Solution for the Extrapolation Problem of Analytic Functions
Share this page with your friends
Select All
Embed this page to your web-site
Select All
NEXT SLIDES ... Cancel
We use cookies. Please refer to the Privacy Policy.
Error occurred
Please sign in for this action