Page created by Rose Leonard
←
NEXT SLIDES
→
Page content transcription
If your browser does not render page correctly, please read the page content below
You can also read 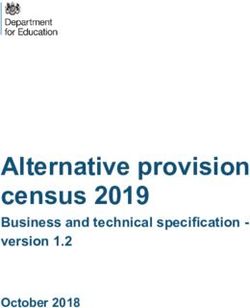 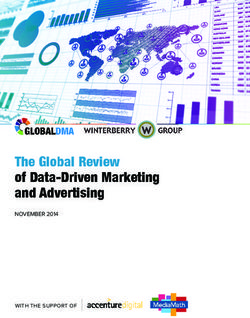 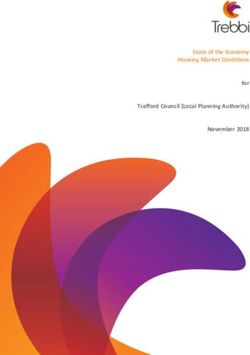 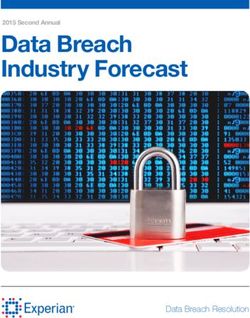 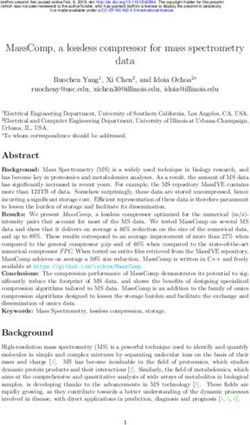 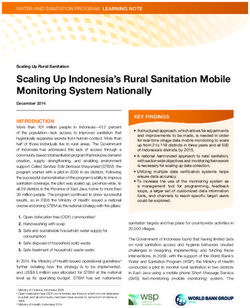 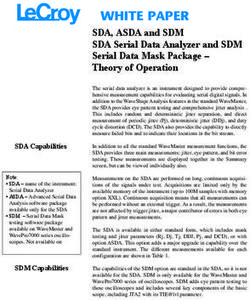 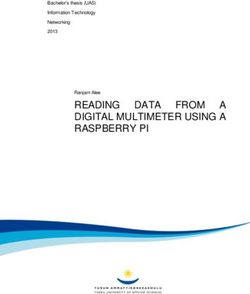 READING DATA FROM A DIGITAL MULTIMETER USING A RASPBERRY PI 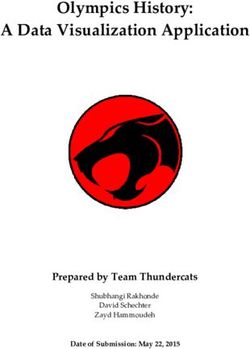 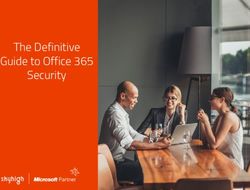 The Definitive Guide to Office 365 Security - Index of ES!!! 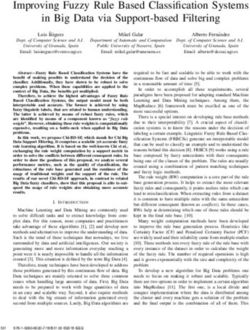 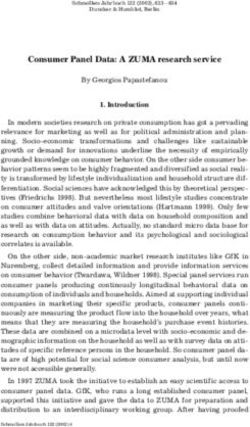 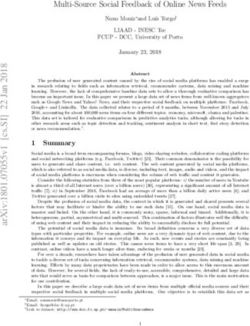 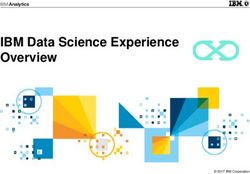 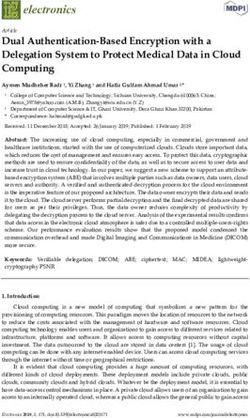 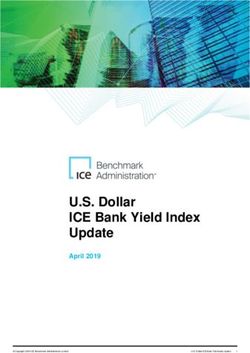 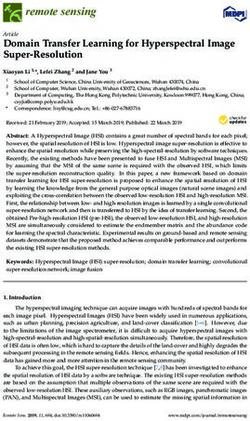 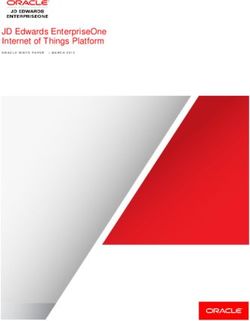 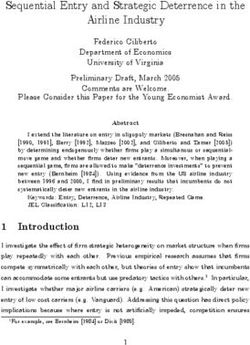 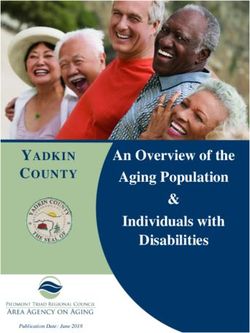 An Overview of the Aging Population & Individuals with Disabilities - YADKIN COUNTY - Piedmont Triad Regional Council
Share this page with your friends
Select All
Embed this page to your web-site
Select All
NEXT SLIDES ... Cancel
We use cookies. Please refer to the Privacy Policy.
Error occurred
Please sign in for this action