Page created by Regina Estrada
VIEW PAGE →
Page content transcription  ( If your browser does not render page correctly, please read the page content below )
You can also read 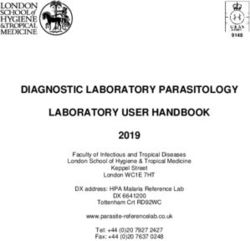 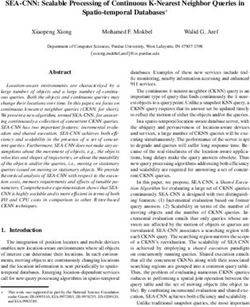 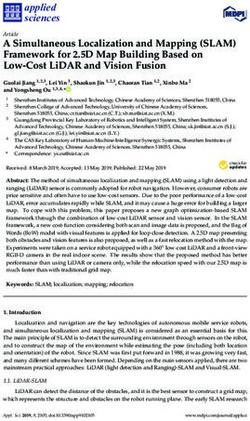 A SIMULTANEOUS LOCALIZATION AND MAPPING (SLAM) FRAMEWORK FOR 2.5D MAP BUILDING BASED ON LOW-COST LIDAR AND VISION FUSION - MDPI → 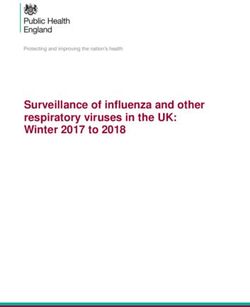 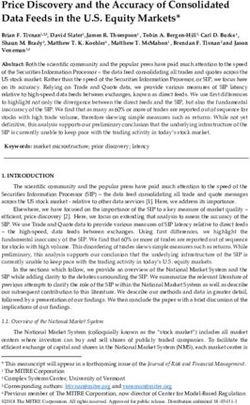 Price Discovery and the Accuracy of Consolidated Data Feeds in the U.S. Equity Markets* - arXiv → 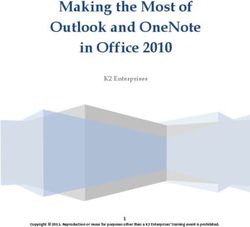 Making the Most of Outlook and OneNote in Office 2010 - K2 Enterprises - Copyright 2011. Reproduction or reuse for purposes other than a K2 ... → 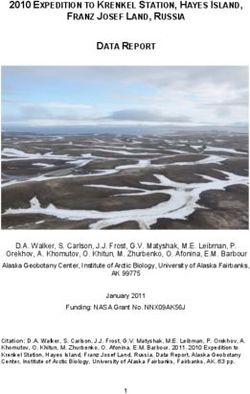 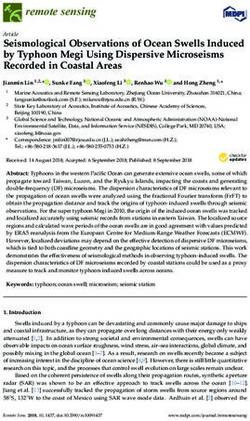 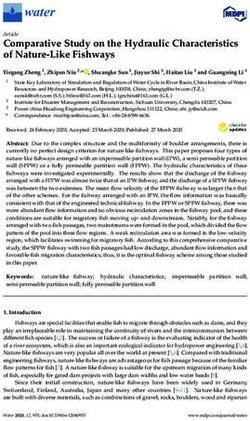 Comparative Study on the Hydraulic Characteristics of Nature-Like Fishways - MDPI → 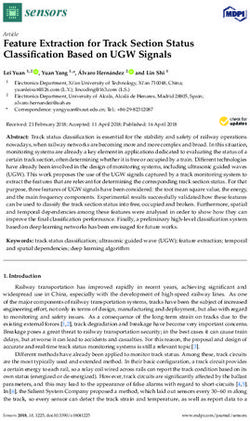 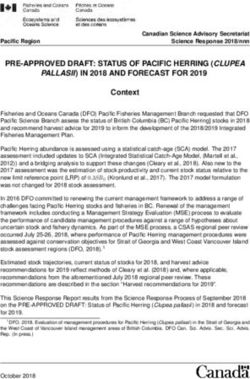 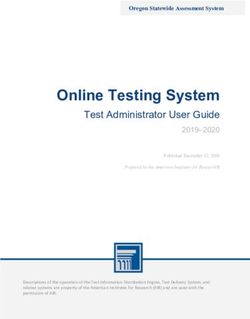 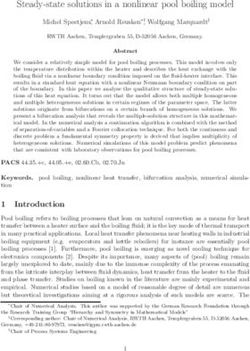 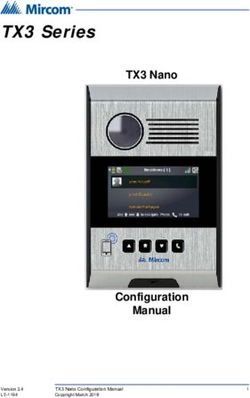 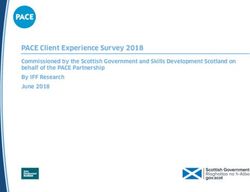 PACE Client Experience Survey 2018 - Commissioned by the Scottish Government and Skills Development Scotland on behalf of the PACE Partnership By ... → 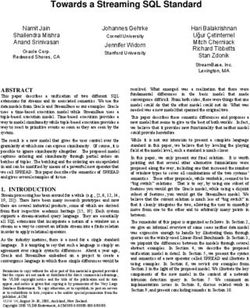 Towards a Streaming SQL Standard → 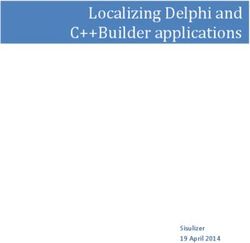 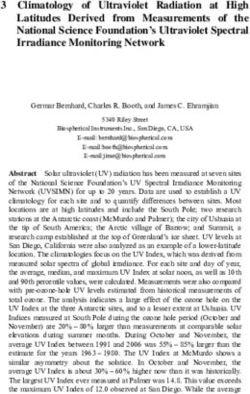 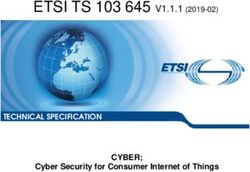 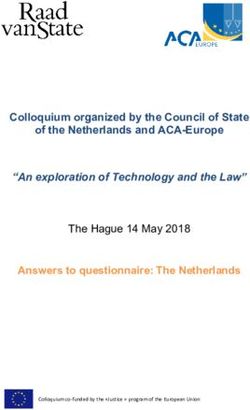 Colloquium organized by the Council of State of the Netherlands and ACA-Europe - "An exploration of Technology and the Law" - aca-europe.eu →
Share this page with your friends
Select All
Embed this page to your web-site
Select All
Next part ... Cancel
Error occurred
Please sign in for this action