Page created by Elmer Schneider
←
NEXT SLIDES
→
Page content transcription
If your browser does not render page correctly, please read the page content below 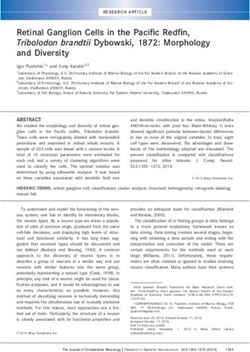 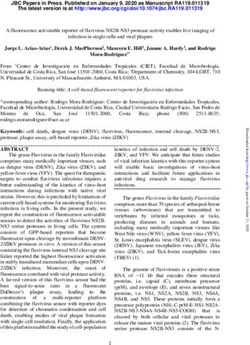 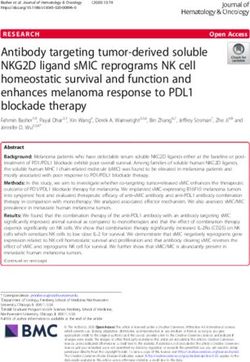 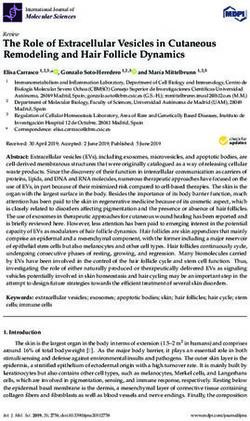 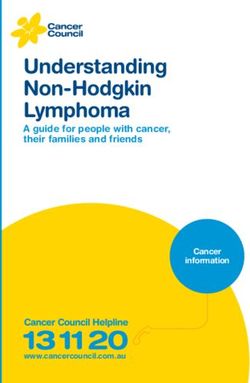 Understanding Non-Hodgkin Lymphoma - A guide for people with cancer, their families and friends 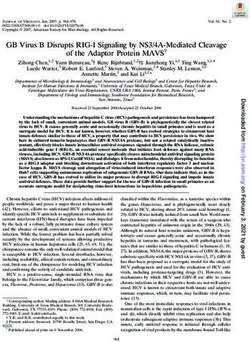 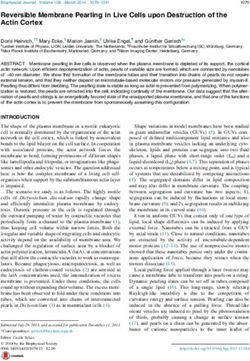 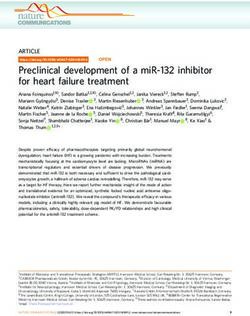 Preclinical development of a miR-132 inhibitor for heart failure treatment 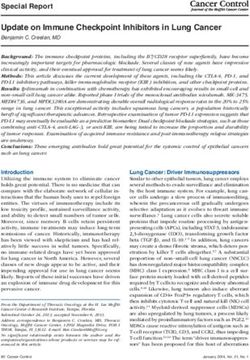 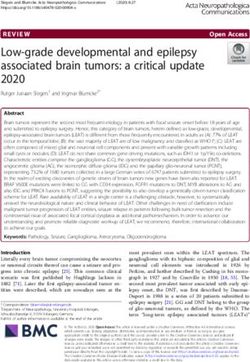 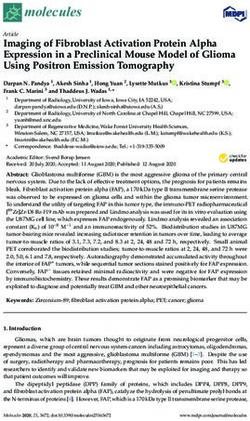 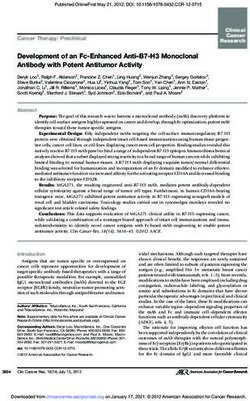 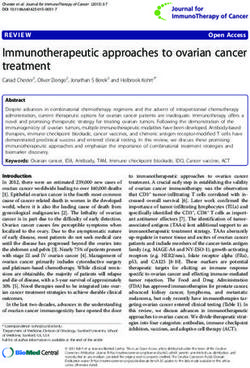 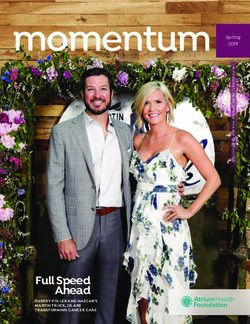 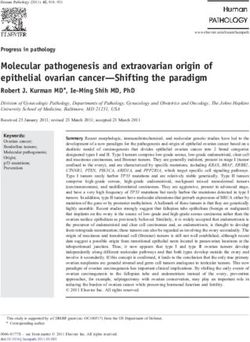 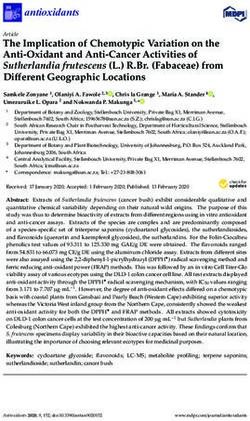 The Implication of Chemotypic Variation on the Anti-Oxidant and Anti-Cancer Activities of Sutherlandia frutescens (L.) R.Br. (Fabaceae) from ... 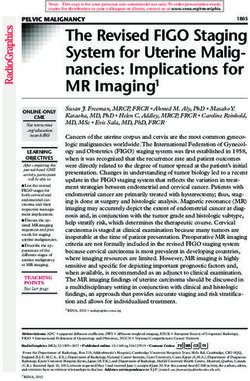 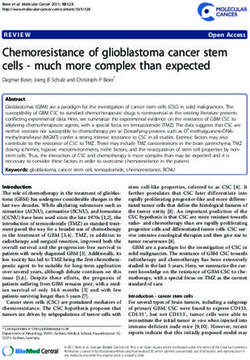 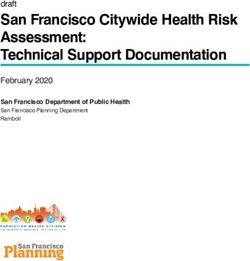 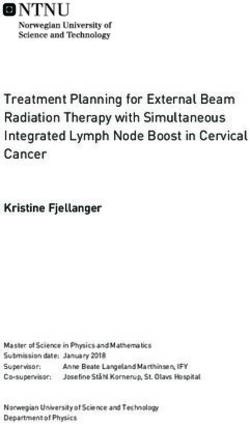 Treatment Planning for External Beam Radiation Therapy with Simultaneous Integrated Lymph Node Boost in Cervical Cancer - Semantic Scholar
Share this page with your friends
Select All
Embed this page to your web-site
Select All
NEXT SLIDES ... Cancel
We use cookies. Please refer to the Privacy Policy.
Error occurred
Please sign in for this action